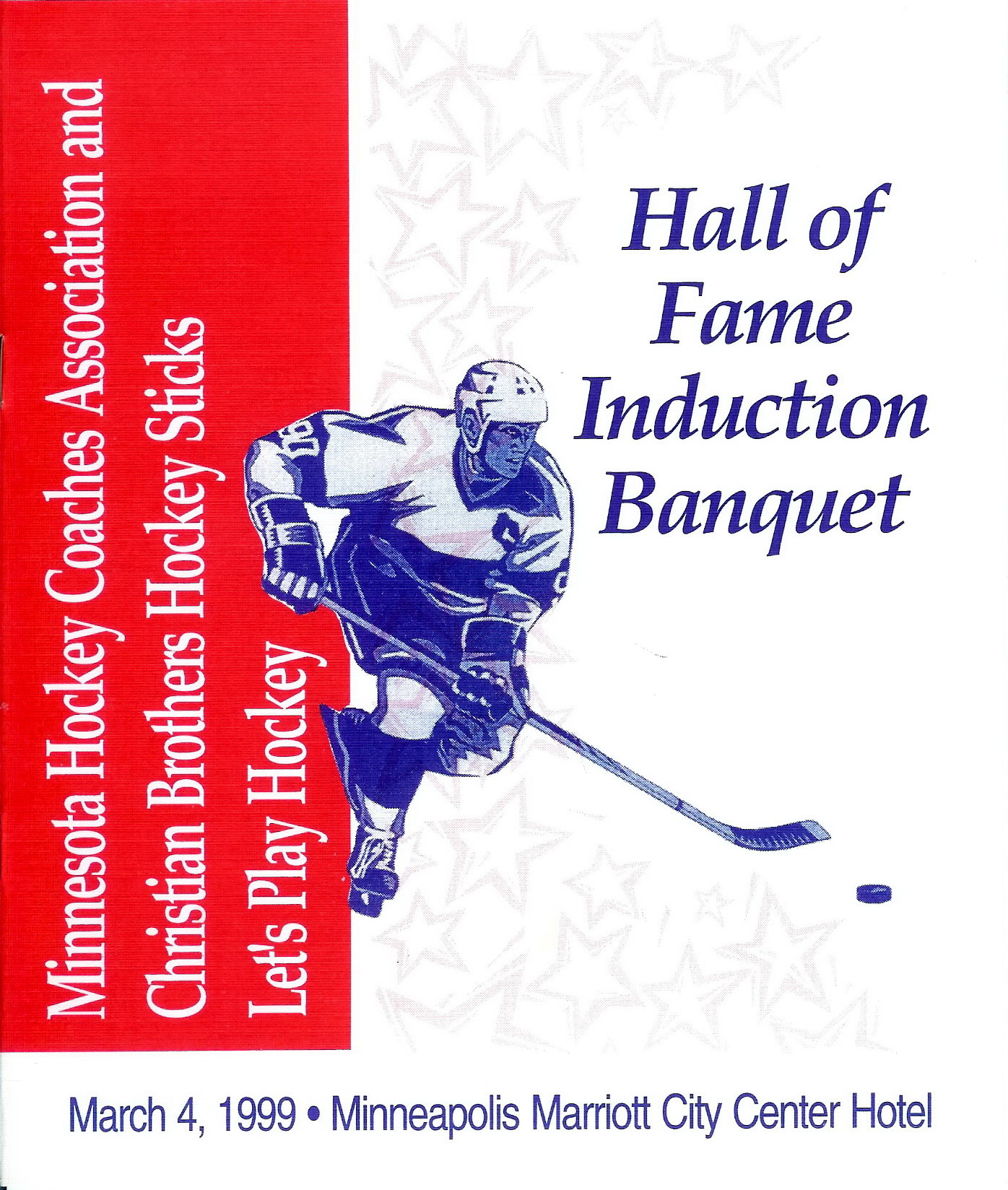 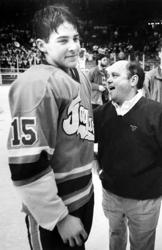 John was a high school coach at Thomas Jefferson high school in Bloomington, MN for football, hockey, girls golf and softball from 1974-1994. John also served as Athletic Director at Jefferson from 1992-1994 and principal/overall Supervisor of Athletics and Arts Activities from 1995-1998.

John has achieved many career honors and achievements.  He was inducted into the Bloomington Sports Hall of Fame in 1997, and received "Outstanding Contribution" award from Lake Conference in 1998.  He also was awarded the "Prodigy Award" for exceptional contribution to Bloomington education in 1998 and "Youth Advocate" award in 1999.

John has been involved in many MSHSL activities.  He has served as a motivational speaker for high school students regarding harmful effects of chemicals/tobacco.  John additionally helped develop and implement Girls hockey in the Bloomington school district, and was instrumental in founding the Bloomington Coaches Association. 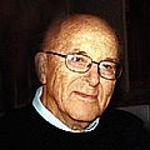 Gene Olive was a teacher, coach and administrator at Richfield high school from 1954-1986.  As Richfield's first baseball and hockey coach, his teams established a strong tradition which continues to this day.  As a baseball coach his teams won 159 games and lost only 16.  Under his leadership, Richfield won 7 Lake Conference Titles, 5 District-18 Titles, 2 Region VI Titles and 2 MSHSL State Championship Titles in 1962 and 1965.  As a hockey coach, his overall record was 130 wins and 50 losses with 13 ties.  His hockey teams won 3 Lake Conference Championships, 3 Section titles, and participated in 3 MSHSL State Hockey Tournaments.

After giving up coaching in 1964, Gene became an assistant principal of Richfield high school from 1965-1970; Principal from 1970-1979; and Director of Administration and Personnel until he retired in 1986.  As an Administrator at Richfield, he served on the Lake Conference Executive Committee, was Chairperson of District 18, and was Vice President and President of the MSHSL Board of Directors from 1981-1983.

Eddie Zins grew up in St. Cloud, MN where he attended St. Cloud Technical high school.  His athletic activities included lettering in track and since there was not a high school hockey program, he played on the club team.

After graduating in 1939, he enrolled at St. John's University where he earned letters in football and track.  His main activity however was hockey, where he earned four letters and served as Captain his senior season.  The highlight of his college playing days occurred when the Johnnies won the St. Paul Winter Carnival College Hockey Tournament in 1947.  His time at St. John's was interupted by four years of service in the U.S. Air Force during WWII.

Ed graduated from St. John's in 1847 with a BA Degree.  The next eleven years were spent at Browerville, Morris and Melrose High Schools where he coached football, basketball, baseball and track.

Ed's hockey coaching career began in 1952 after joining the staff at Edina-Morningside high school.  In addition to hockey he was an assistant in football for 16 years and baseball for 5 years.  For twenty years he served as assistant and JV hockey coach during which time Edina-Morningside (Later Edina and Edina East) had 12 State Tournament appearances, resulting in 4 championships, 2 second place finishes and 2 consolation titles.  They also won the Lake Conference Hockey Championship a total of 15 times.

In 1980 Ed retired from classroom teaching and moved back to his home of St. Cloud.  There he accepted a position as assistant football and head hockey coach at St. Cloud Apollo high school.  His hockey team won 3 Central Lakes Conference titles and competed in the 1984 Minnesota State High School Hockey Tournament.  Also in 1984, Ed was voted "Coach of the Year" for Region II and was rewarded by being selected as one of the coaches for the Maroon-Gold High School All-Star games.

Ed's high school coaching career ended in 1988 but his interest in hockey never ended where he continued serving as Coach in Charge for the St. Cloud Youth Hockey Association, and as Assistant Coach for District 10 of the Minnesota Amateur Hockey Association.

His most significant career change occurred in 1997 when he assumed the demanding, and challenging role of full-time spectator with the thrill of watching five of his grandsons play hockey.