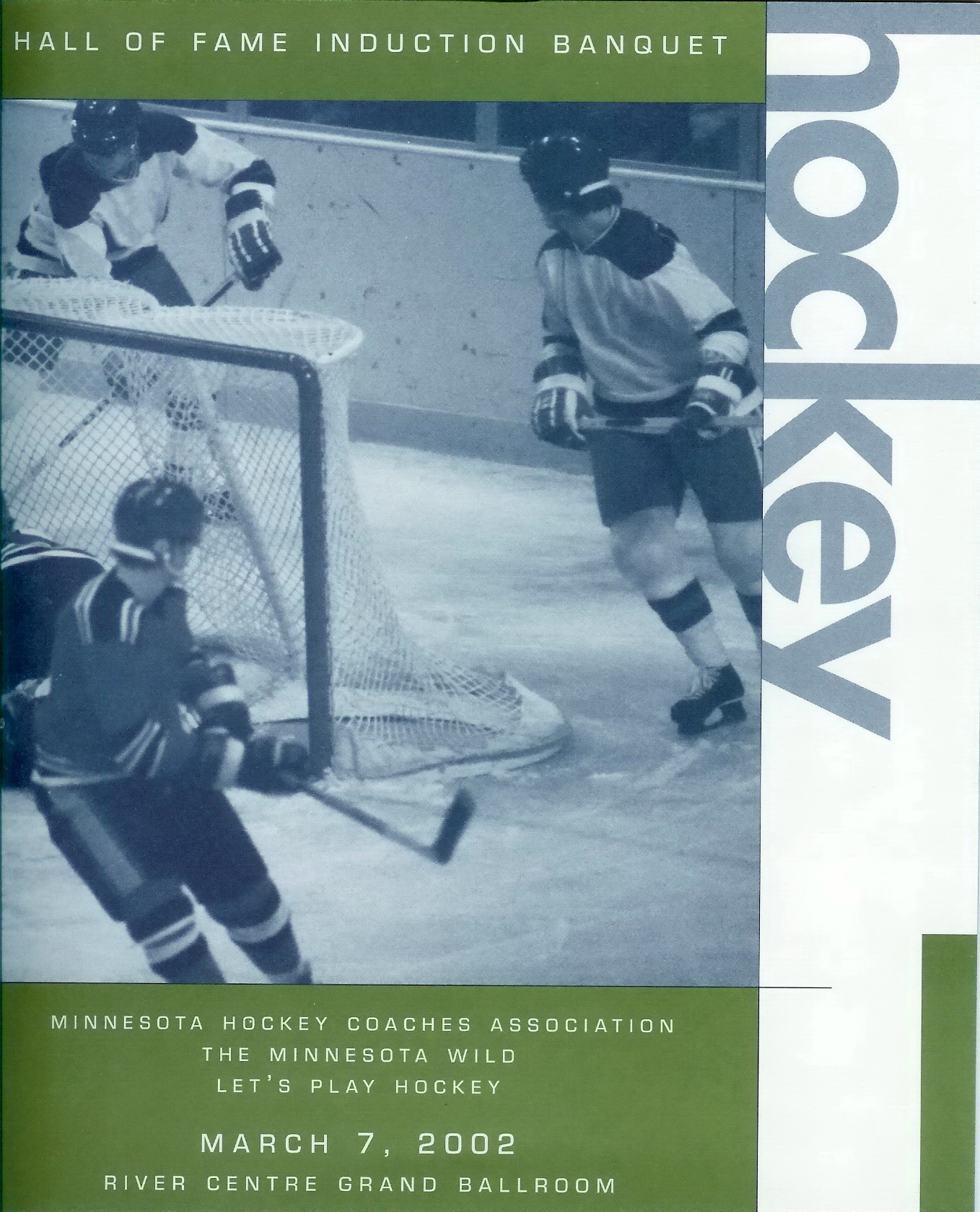 John Bartz began his hockey career at Washington high school in St. Paul and then played at Hamline University, where he graduated in 1958.  Upon graduation he began teaching and coaching at North St. Paul high school. John was head coach in baseball and assistant coach in hockey.  In 1967 he received his M.A. from St. Thomas University in school administration and became Athletic Director at North St. Paul

John began officiating in 1961-62 and officiated for 32 years.  Over the years John officiated in 11 State Tournaments and the State Championship game seven times.  He served on the National Federation Ice Hockey Rules Committee for 13 years and was the committee chair from 1987-1995.  John helped write the first national high school rules for all high schools in 1977-78.  Prior to his appointment to the Minnesota State High School League staff, he served as the head clinician for ice hockey rules and the tournament supervisor of officials.  A year after joining the league staff, John was named Director of the State Boys Tournament.  In 1992 he saw the League's Board of Directors opt to change the traditional one class, eight team tournament to the two-tier event for 16 teams based on their season performance and strength.  He helped oversee the transformation from that format to the present two classes, Class AA for primarily the large enrollment schools and Class A, which is now standard.

John also oversaw the start and development of League sponsored Girls' hockey and it's State Tournament, this first of which was played in 1995 and involved just four teams.  During his tenure at the League he directed the growth of Girls ice hockey from 24 teams in 1995 to more than 120 teams today.  The Girls State Tournament became an eight team tournament in 1997, to a 12 team, two-class (A & AA) format similar to the Boys Tournament starting in 2002.

In addition to the responsibilities of the Boys and Girls hockey, John was given oversight of the League's finances and was also the Tournament Director for football, alpine skiing, baseball, adapted sports of soccer, floor hockey, softball and bowling.

In retiring from the Minnesota State High School League, John will have completed a 43+ year career in education and school administration. 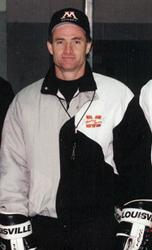 Terry Cullen was born and raised in International Falls, MN.  While in "The Falls", Cullen played for the legendary coach Larry Ross.  Cullen then moved on to Moorhead, where he played his college hockey at Concordia College.  After graduation Terry went on to play three years of Semi-Pro hockey in Green Bay, Wisconsin.  When his playing career ended, his coaching career took off.

As a coach, Cullen made stops in Gilbert (1976-77), Roseau (1977-78), Virginia (1978-86), and finally Moorhead (1986-97).  During Cullen's 21 years of coaching, 20 were as head coach. Over that period Cullen took great pride in helping his players develop as individuals as well as hockey players.  Cullen's overall career record as a head coach was a very impressive 321-168-9 record.  During his tenure at Moorhead, Cullen was an outstanding 211-69-3.  During his eleven years at Moorhead, Cullen's teams won 5 Section 8 Championships.  In the five State Tournament appearances, his teams finished as State Runners-Up three times and were Third Place two times.  While at Moorhead, Cullen was named Section 8 Coach of the Year six times, and State Coach of the Year in 1991 and 1992. Cullen was also very involved with the Moorhead youth hockey program, helping develop it into one of Minnesota's strongest programs.

Along the way, Cullen has served USA Hockey in many different coaching capabilities, including coaching the 1998 Bronze Medal USA Select "16" team.  During his career, Cullen has also been an innovator both on and off the ice. Cullen operated the Moorhead Blue-Line Hockey School along with his long time friend and fellow coach Terry Shercliffe where countless youth hockey players developed their skills in this hockey school.  Cullen also produced a stick handling video featuring his three sons.  This highly regarded tape is considered by many to be the best of its kind.

Speaking of his family, Cullen was fortunate enough to coach all three of his sons at Moorhead.  Matt Cullen went onto a veteran NHL career that saw him stop in Minnesota for the hometown Minnesota Wild.  Mark Cullen and Joe Cullen, both formerly at Colorado College were excellent hockey players themselves.  The youngest of the Cullen family was daughter Anne, whom was a talented gymnast in high school. 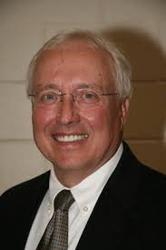 Terry Skrypek has had the privilege of teaching and coaching many young athletes over his 40+ years.  After serving as an assistant for three years, Skrypek compiled an overall record of 325-43-2 during his 13 seasons as head hockey coach at Hill-Murray high school. In 1987 he accepted the head hockey post at the University of St. Thomas in which he continued in this role for 23 years until 2010 before joining Cretin-Derham Hall with the Girls hockey team along with fellow Husband-Wife combination: John and Krissy Pohl.

Skrypek guided his Hill-Murray teams to the State Independent Hockey Tournament in 1974, as well as to 11 State Tournament berths, winning the 1983 Championship with a 28-0 record.  Along with earning runner-up honors in 1980, 1985, and 1986, he also led Hill-Murray to a top-six finish in four other State Tournament appearances. Skrypek's teams grabbed nine conference championships, and he was named Section III Coach of the Year seven times.

At the University of St. Thomas "Tommies", Skrypek's winning tradition continued.  From 1973-2002, Skrypeks combined high school and college coaching record was a staggering 610-167-28 record.  Under his leadership, the Tommies made 10 NCAA tournaments, placed second twice, and never had a losing record. Terry was named MIAC Coach of the Year several times, as well as a runner-up in the National Division III Coach of the Year voting.  Skrypek is a member of the St. Mary's University, University of St. Thomas and Mancini's Restaurant Halls of Fame. He was recently awarded the 2011 American College Hockey Coaches John Mac Innes Award.

It has been an honor for Skrypek to have coached so many talented athletes, including many of whom went onto becoming very successful coaches themselves at the high school, Division III and Division I levels.