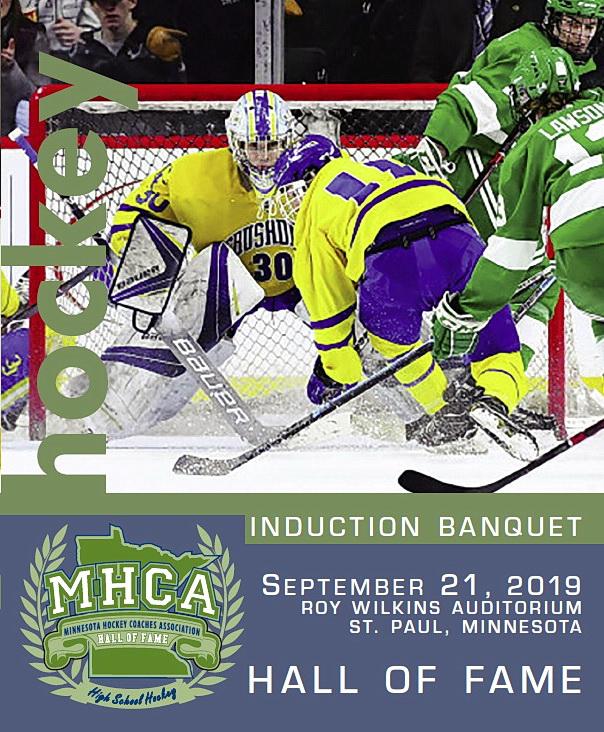 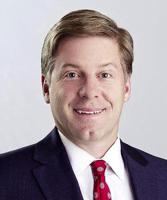 Wally grew up in Edina, MN graduating in 1982.  That year he played on the state championship team, coached by Willard Ikola, and Bart Larson.  He went on to earn his BA in Business from the University of Minnesota and earned 4 letters in hockey from 1983-1986.  In 1986 he was named captain and awarded the Elwin “Doc” Romnes Award for Leadership and Sportsmanship.  After playing one season in Landsberg West Germany in 1987 and one season for the Utica Devils (AHL) in 1988 Wally started his career in coaching at Breck as well as in the financial services industry as a financial advisor.  From 1988-1991 Wally was the JV Coach and in 1991 he was named the head coach where he served until 2007.  While at Breck he coached 5 state tournament teams and 2 Class A Championship teams in 2000 and 2004.  Currently Wally serves as a Senior Vice President - Divisional Director for the Central Division of RBC Wealth Management overseeing financial advisors and other professionals serving clients across 17 states.  Wally resides in Edina with his wife Eva and they have 3 adult children Blake, Abigail and Isabelle. 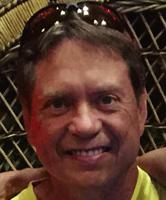 Jeff Lindquist lived his early years in St. Paul and Shoreview.  As a teenager, he moved to Thief River Falls where he graduated and played sports at Lincoln High School.  After high school, Jeff attended college at Concordia College in Moorhead.  Jeff spent 38 years as a head hockey coach working his way from Red Lake Falls (1980-84), Devils Lake, ND (1984-86), Fargo South, ND (1986-89), The Blake School (1989-2002), and ended his career at Bloomington Jefferson (2002-2018).

Along the way Jeff compiled a list of very impressive accomplishments.

Jeff and his wife Robin have been married 25+ years.  Robin was into hockey long before she met Jeff.  She followed her brother's hockey career through high school and college.  It has been said, she married Jeff for his state high school hockey tourney tickets.  She has worked as an administrator for the High School Elite League since 2006.  Jeff and Robin have two boys named Jonathan and Nicholas that played hockey and other sports for Jefferson.  Jonathan is working on his masters in business at Missouri Western State while coaching college golf.  Nicholas is pursuing an IT/computer science degree at Winona State. 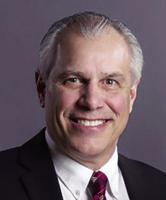 Mike Schwartz is a former professional hockey coach/administrator with more than 30 years of experience teaching and coaching at all levels of hockey.  Schwartz’s extensive background includes coaching all levels: elementary school; high school; USHL; NCAA Division III; Professionally in Italy; and working with the NHL.  His first year in High School Hockey at Lathrop High School in Fairbanks, Alaska, his team won the state championship and he was named Alaska State High School Coach of the Year.  In the four seasons at Johnson High School, his team won two conference titles in addition to two Twin Cities Championships.  While at Johnson, Schwartz and Jon Bittner of Crookston began the Lion’s Cup Trophy which is still being played for today!  Schwartz spent one season in the USHL as General Manager and Coach of the Sioux City Musketeers and one season in Italy coaching in Serie B for Club Renon/Ritten.  In four seasons at White Bear Lake High School, his teams made three State AA Tournament appearances and was named Section Coach of the year three times.  At NCAA Division III Augsburg College, Schwartz replaced legendary Ed Saugestad on the Augsburg bench in 1996, and in his second year as head coach (1997-98), led the Auggies to the Minnesota Intercollegiate Athletic Conference regular season title and playoff championship, qualifying for the NCAA Division III national tournament and finishing fourth.  That season, Schwartz was named MIAC Coach of the Year and College Division III National Coach of the Year by the American Hockey Coaches Association.  Schwartz compiled a 124-110-30 record during his Augsburg coaching tenure.  Teams he coached made appearances in the MIAC postseason playoffs six times, compiling a 80-61-18 record in conference play.  At Augsburg, Schwartz coached four Division III All-Americans: Todd Cary (1998), Ryan McIntosh (1998), Jaro Cesky (2003) and Aaron Johnson (2006).  Schwartz has coached at Minnesota Hockey Camps in Nisswa and the USA National Program with the 14, 16, and 17 teams.  He has been a scout for NHL Central Scouting, MN North Stars, and San Jose Sharks.  Schwartz volunteered for the WCHA Final 5 choosing the All-Tournament Teams and has been a Regional Representative for the NCAA Division III Ice Hockey Championships.  He attended the World Hockey Summit in Boston in 1995 and was a member of the MN Commission for the Progression of Hockey in the late ‘90s.  Schwartz has been an active member of the Minnesota State High School Hockey Coaches Association and the American Hockey Coaches Association, including time spent on the Boards of both groups.  He has traveled the country presenting for the USA Hockey Coaching Program Level 4 clinics and he continues to volunteer with Scott Hambly shaping Level 1, 2, and 3 Coaching Certification Programs in District 2.  Mike is currently an independent financial advisor and Board Member of US Sports Development Group.  He and his wife, Judy, live in Woodbury and have four adult children. 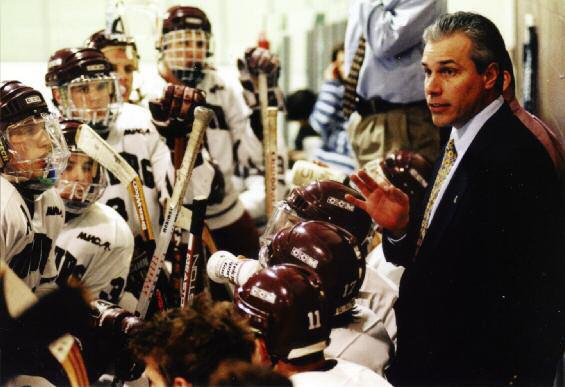