The Minnesota Hockey Coaches Association Hall of Fame annually recognizes outstanding member coaches through the awarding of the Cliff Thompson, Dave Peterson, John Mariucci, Bruce Johnson and Oscar Almquist Awards.  1991 was the first year of the MHCA Hall of Fame Induction Banquet.  The first inductions into the Hall of Fame were the Cliff Thompson Award winners from 1977 until 1991. Yearly, in conjunction with the State Boys High School Hockey Tournament - at the adjacent St. Paul River Centre - the Hall of Fame Banquet takes place.  This banquet and awards ceremony is the biggest event that the association hosts annually.  Each year a new class is inducted into the coveted MHCA Hall of Fame.  The MHCA confers additional awards and honors at this event annually too.

The MHCA Hall of Fame honors those who have come before us and have given so much to High School Hockey in Minnesota. 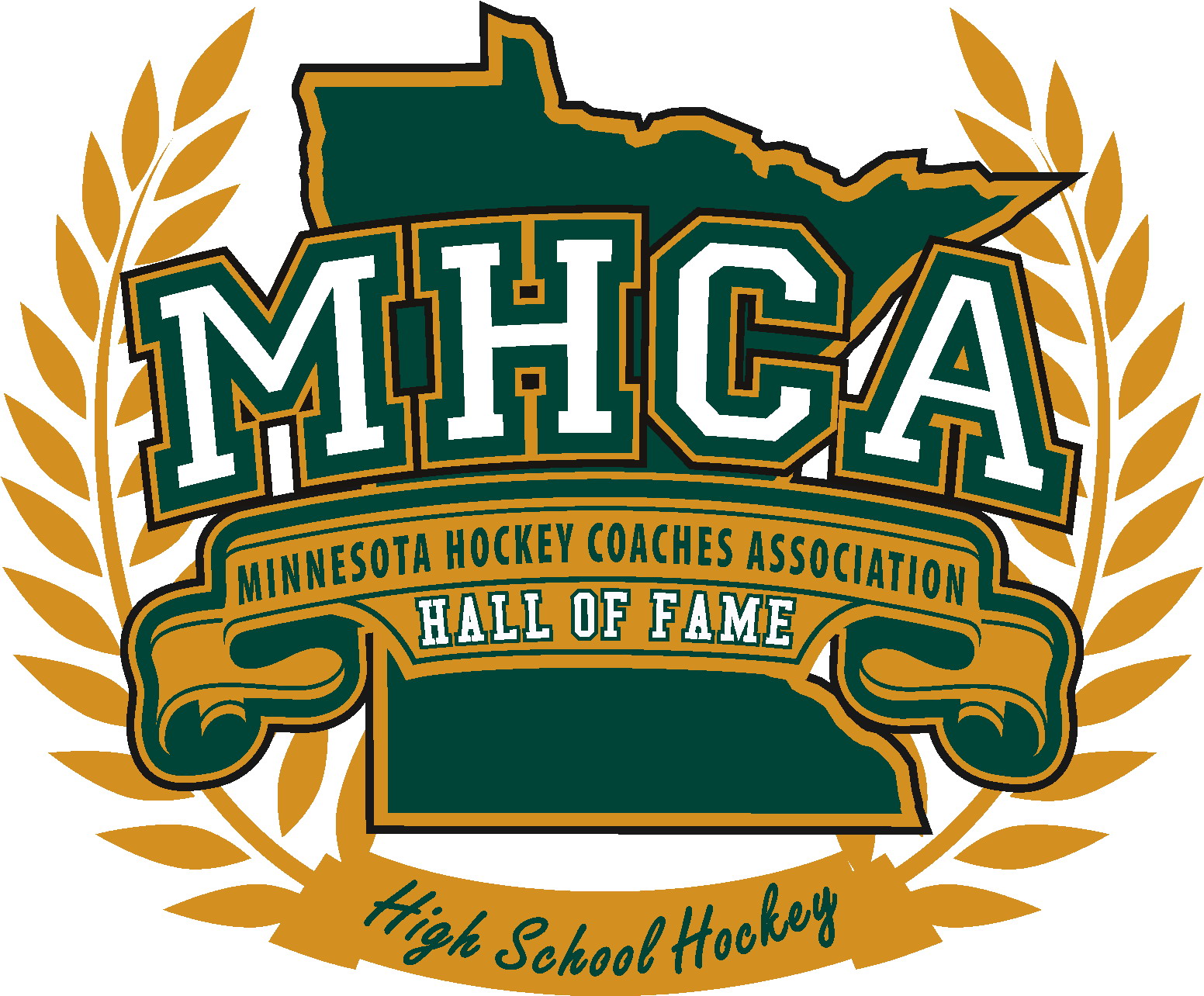 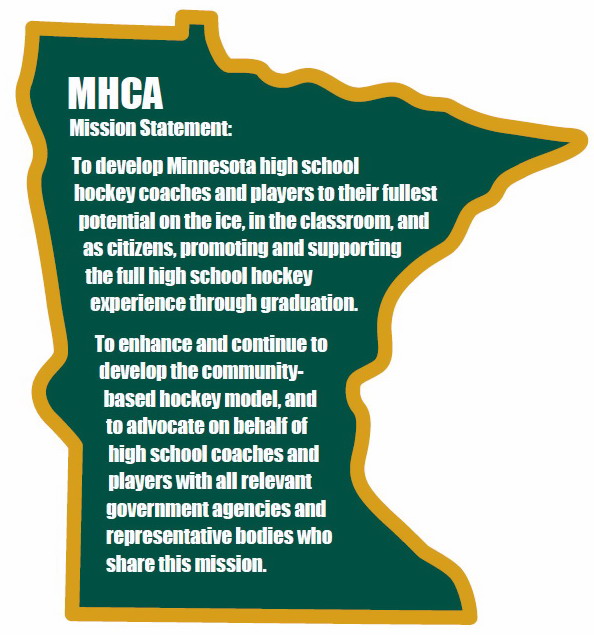