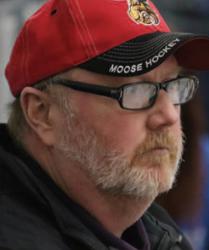 Sheldon Weston is a 1981 graduate of Roseau high school.  He participated as a player in the 1981 State Tournament under MHCA Hall of Fame members Gary Hokanson tutelage as bench boss.  Sheldon went on to play college hockey for Charlie Basch at St. Cloud State University.

For the 1988-1989 season Sheldon accepted the assistant coaching position at Sauk Rapids-Rice high school.  In the 1990-1991 season he became the schools head coach and remained their for the next 20 years bringing the school 5 Conference Championships, 3 times Section Runner-Up, and 1 Section Championship.

Sheldon was twice voted Section Coach of the Year in 2000 and 2006, and was the Class A Coach if the Year in 2000.  As always, Sheldon mixes his sense of humor and great organizational skills to help keep his fellow coaches up to date, and on task with the day to day operations that are involved in coaching.

Sheldon immediately became involved with the Minnesota Hockey Coaches Association working in many capacities including President.  From creating radio ads, organizing select tryouts, speaking at coaching clinics, and serving as Section Representative.  Sheldon was always willing to help promote the game of hockey in any way that he could.  In 2010, midst of a coaching change before accepting a position as head coach at Monticello-Annandale Maple Lake Moose, Sheldon continued his commitment to the MHCA by taking the lead of not one, but two sections. 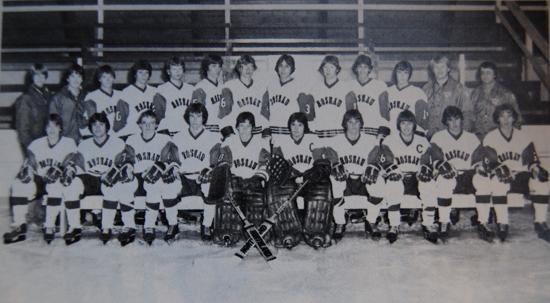