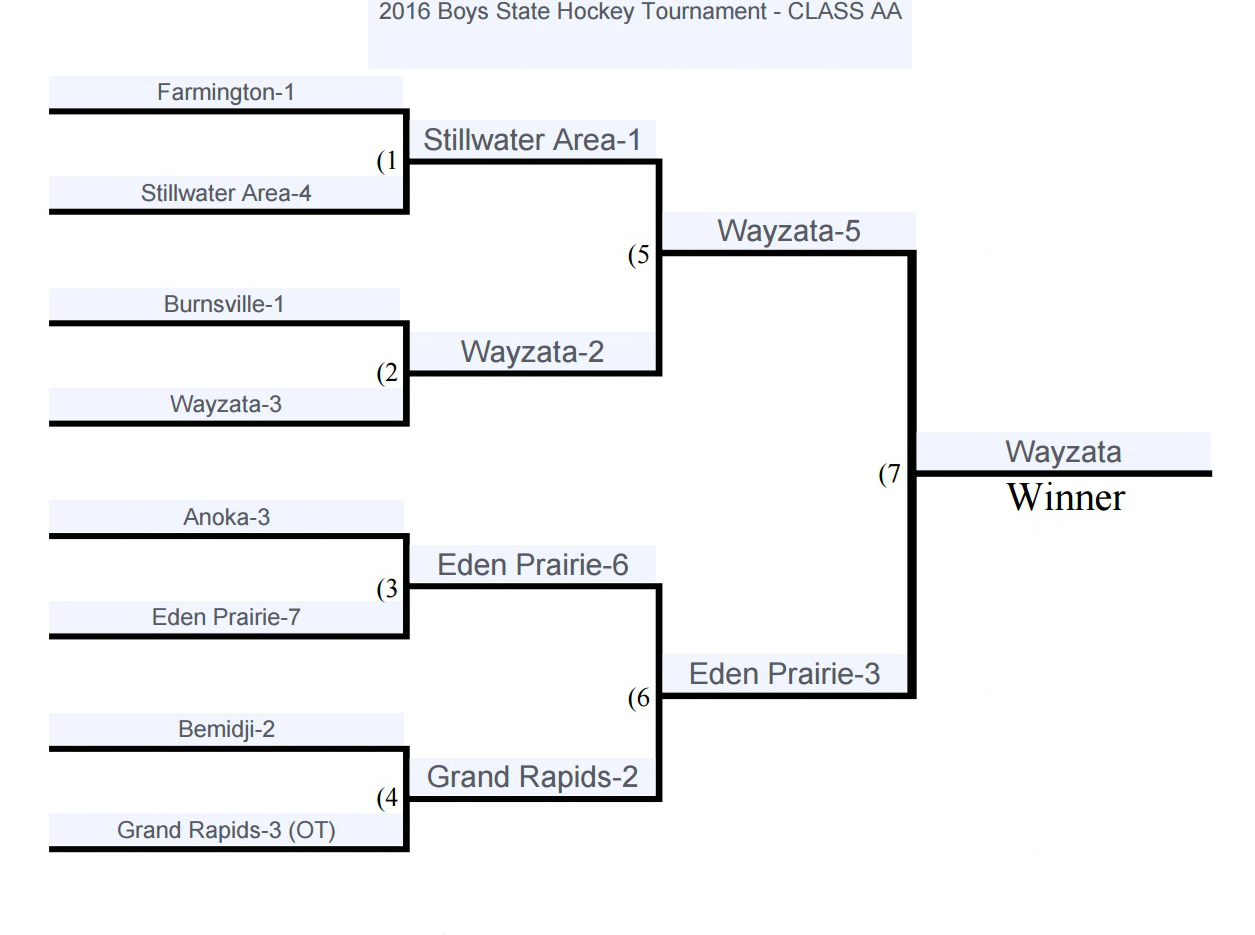 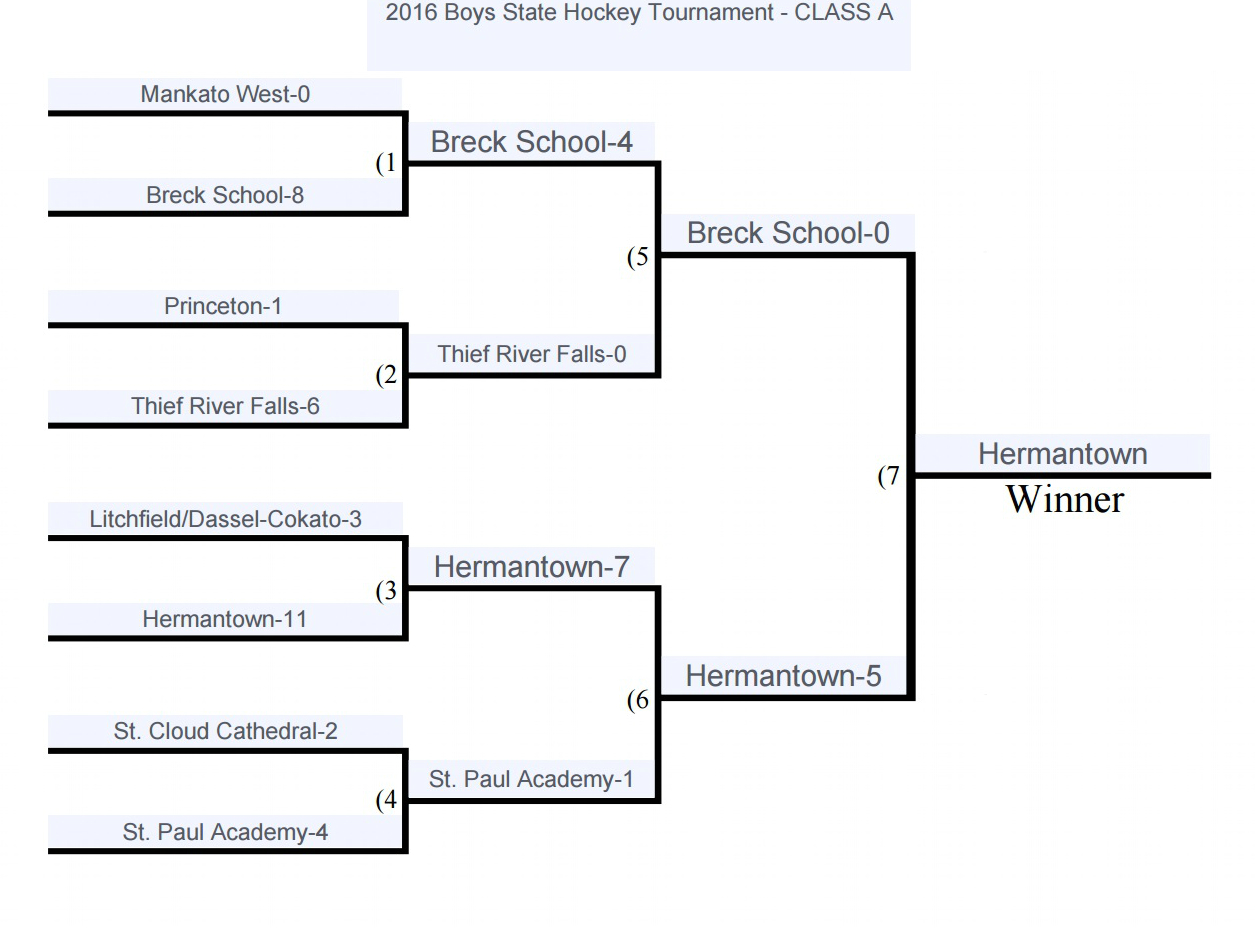 Hermantown's victory in the Class A championship game brought equal parts joy and relief.  The top-seeded Hawks cruised to a 5-0 victory over No. 2 Breck behind three goals in the first period and were never threatened.  The victory gave Hermantown its second Class A crown, but also snapped a string of six consecutive losses in the championship game dating from 2010-15.  In Class AA, No. 3 Wayzata was a surprise champion, toppling No. 1 Eden Prairie 5-3 in a battle of Lake Conference rivals.  Logan Lindstrand had the winner for Wayzata.  The Trojans earned a berth in the championship game with a 2-1 upset over No. 2 Stillwater in the semifinals. 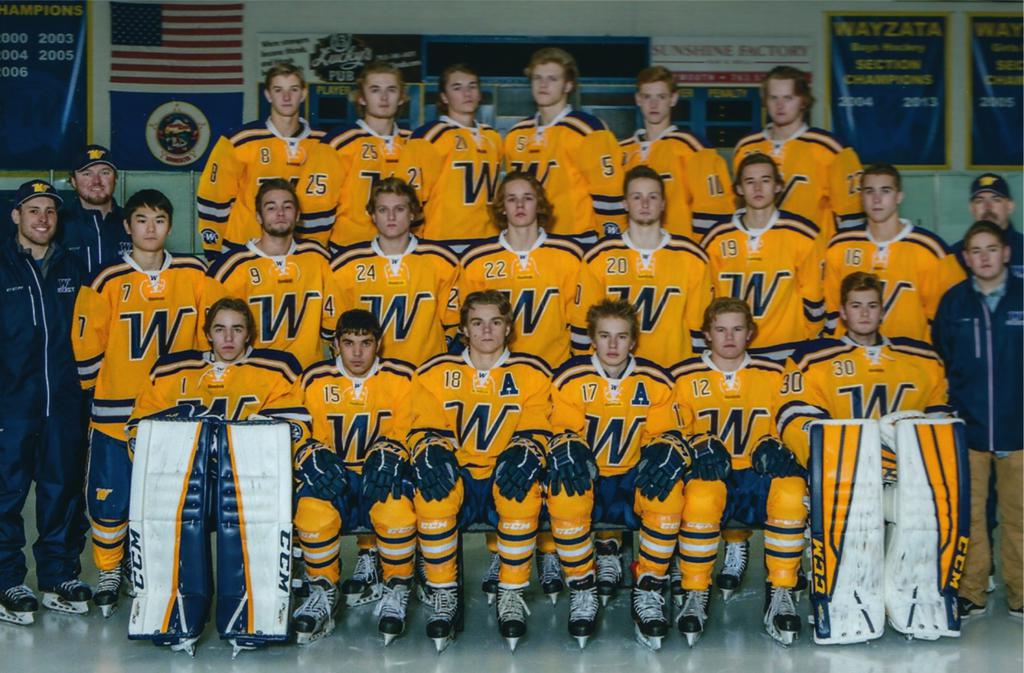 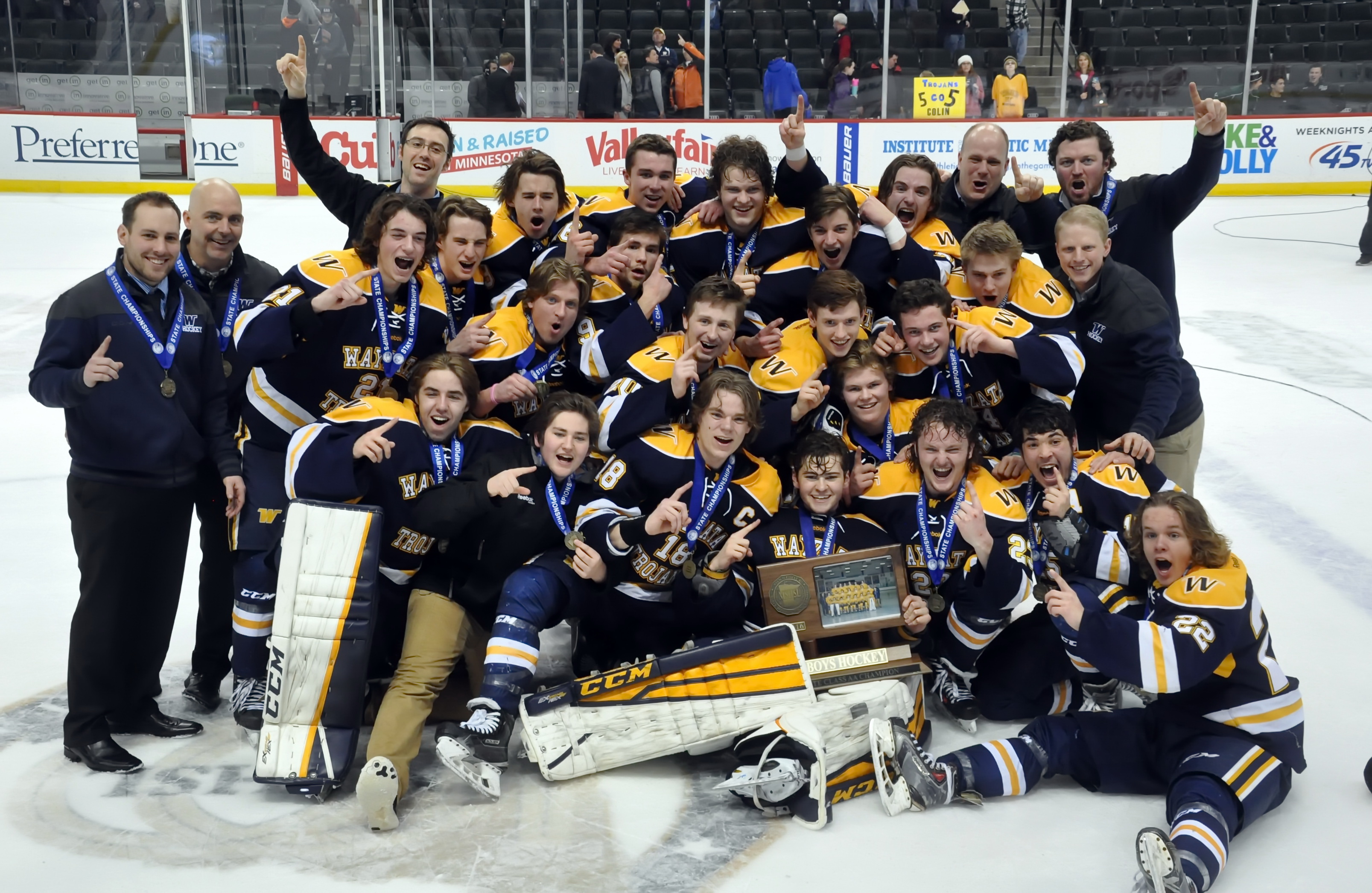 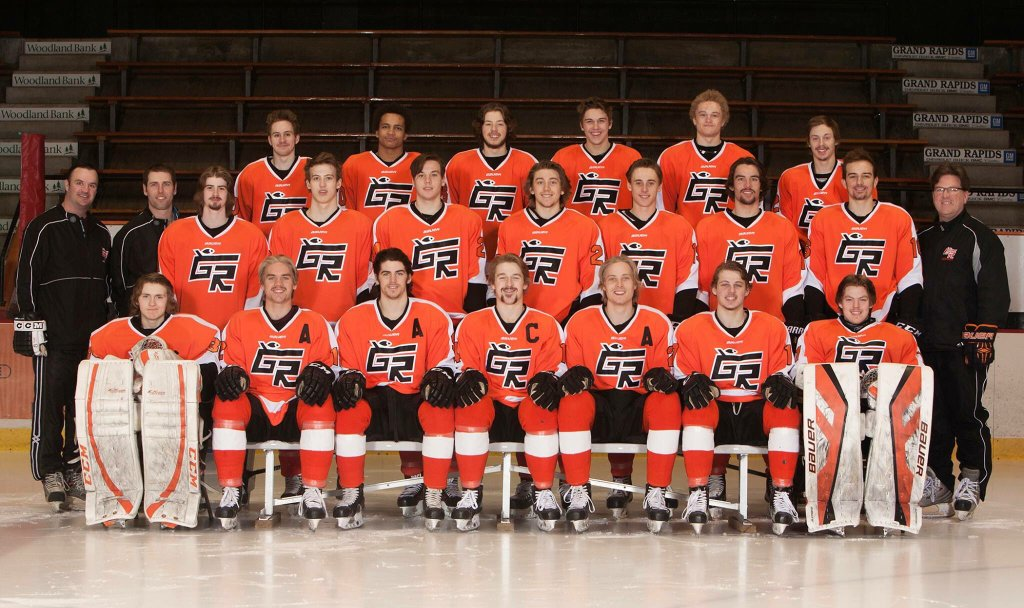 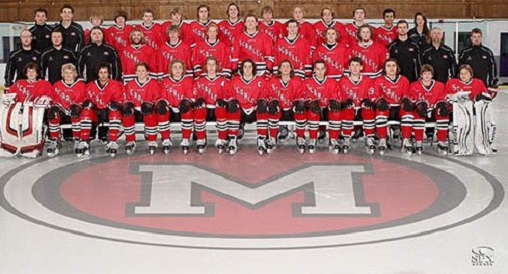 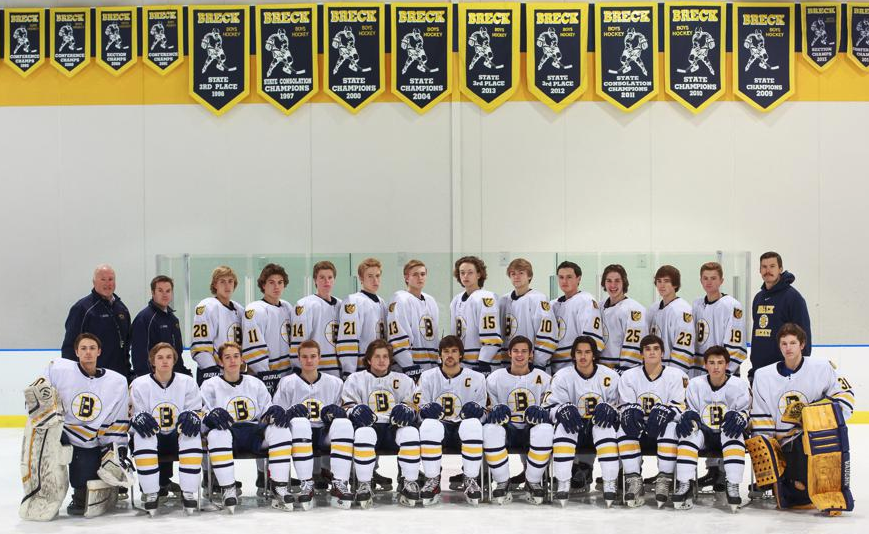 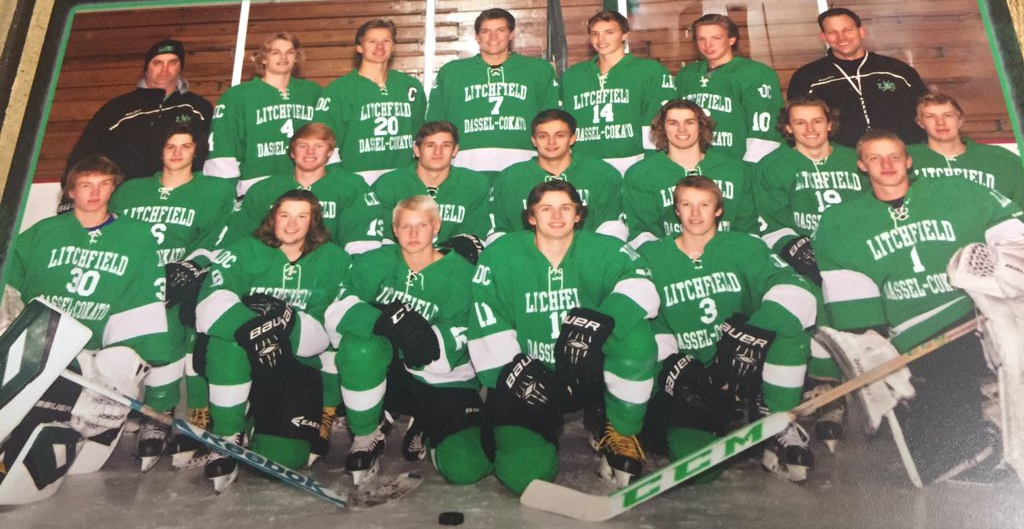 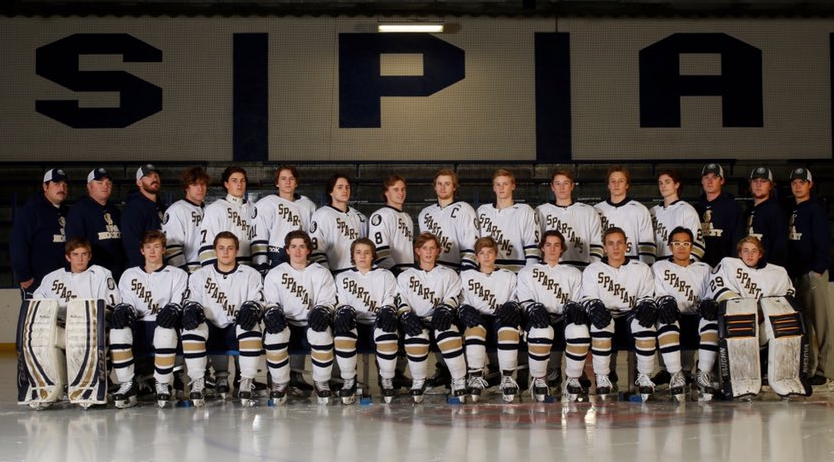 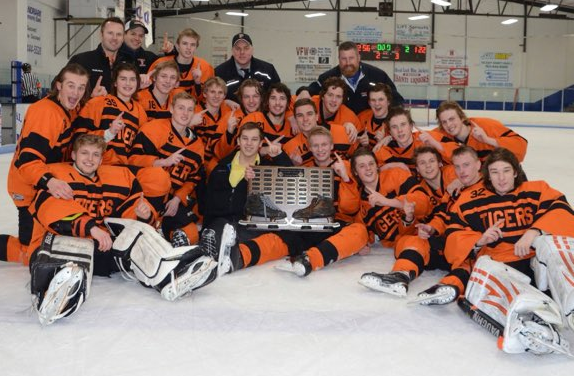 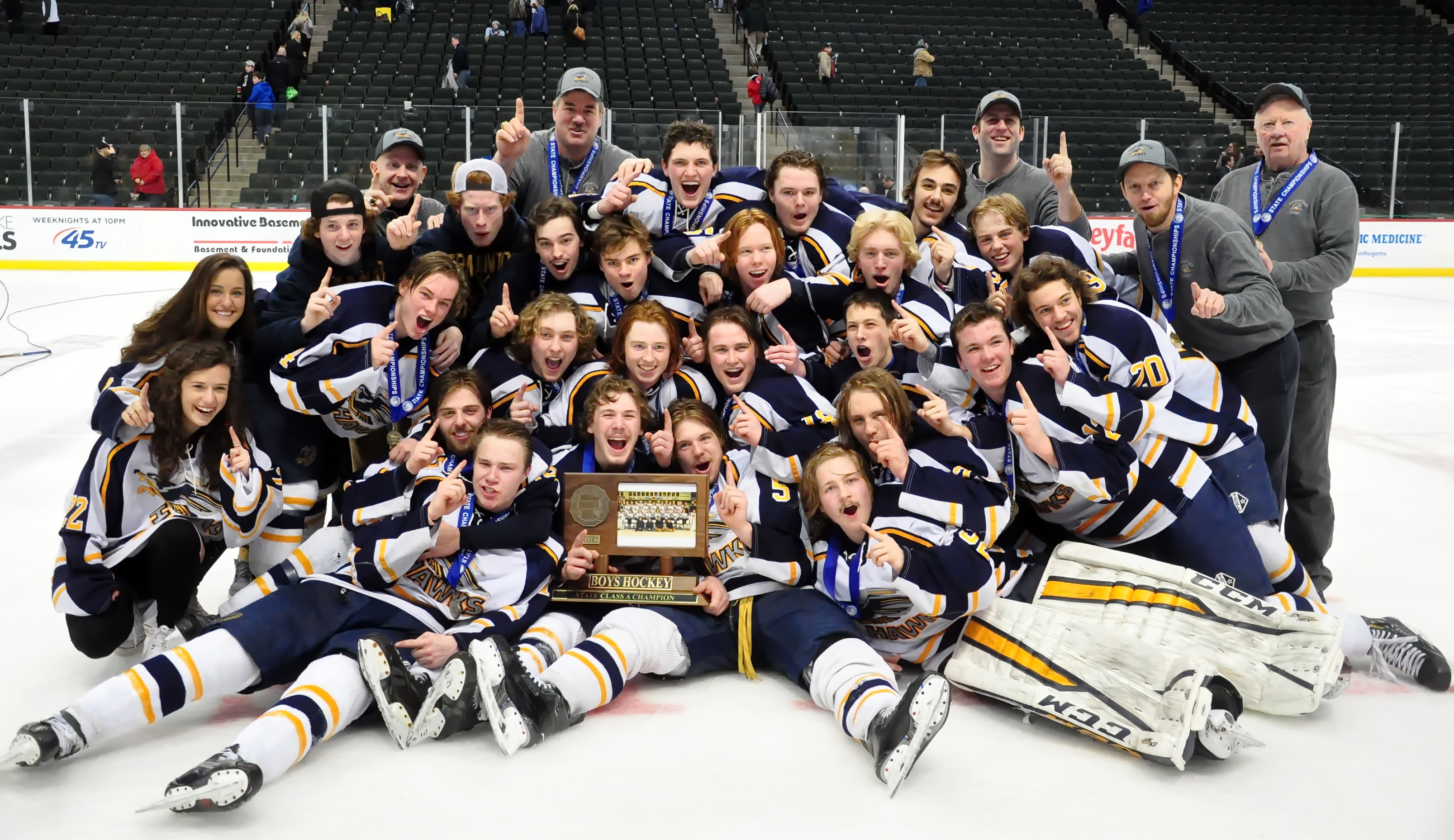 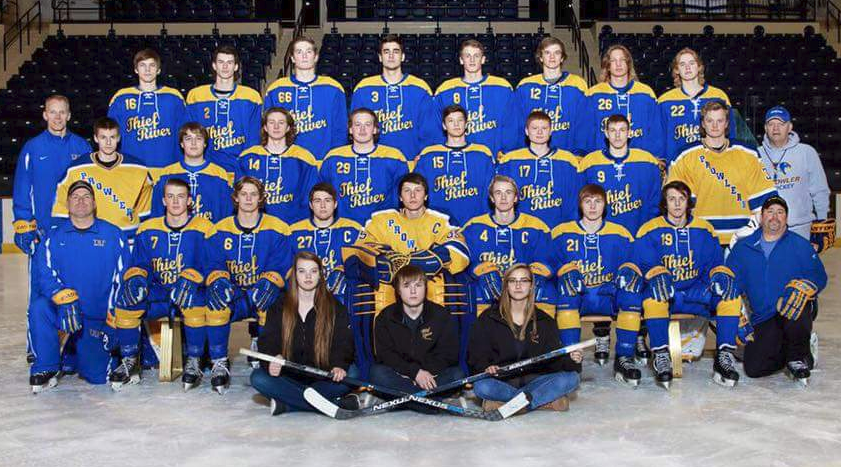