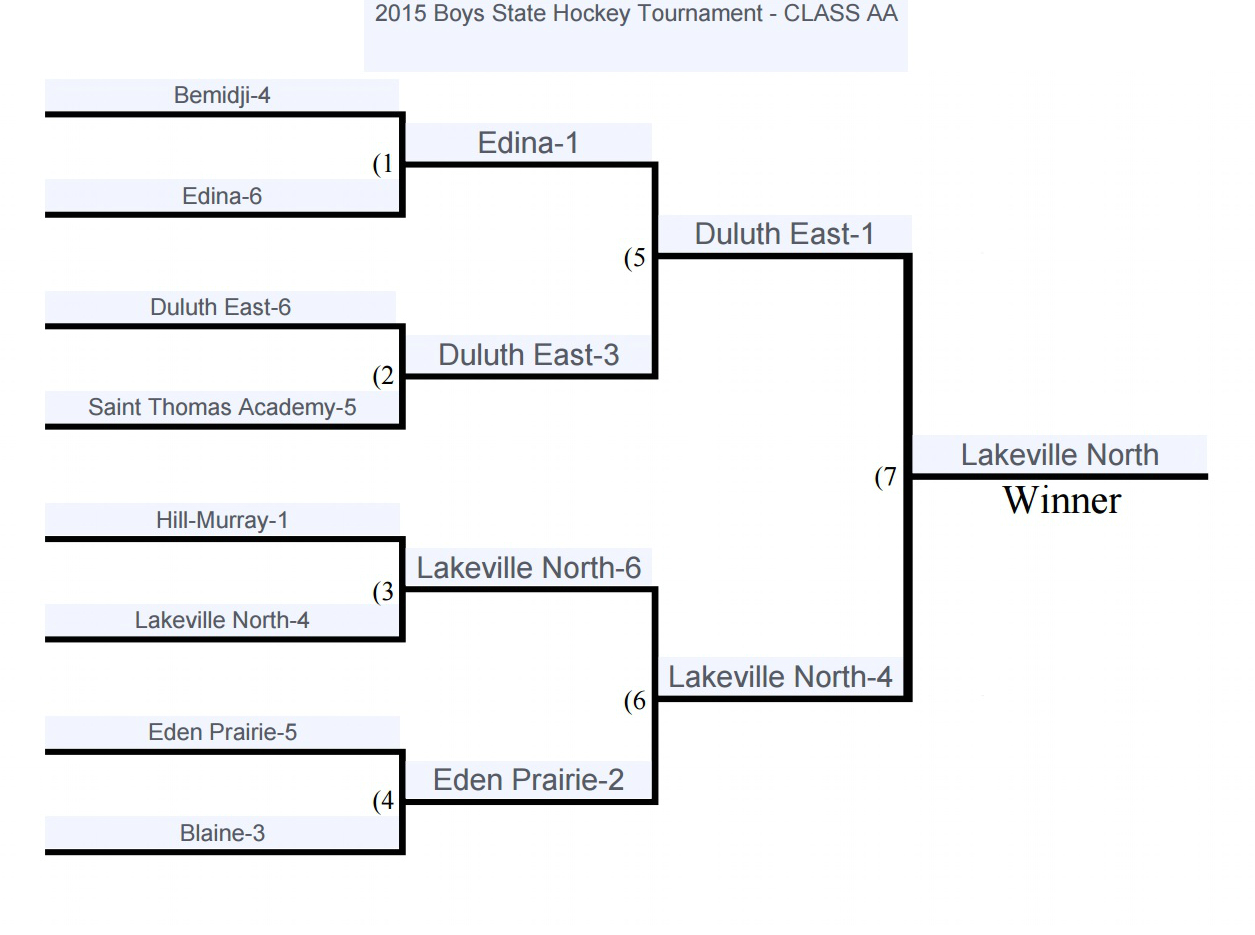 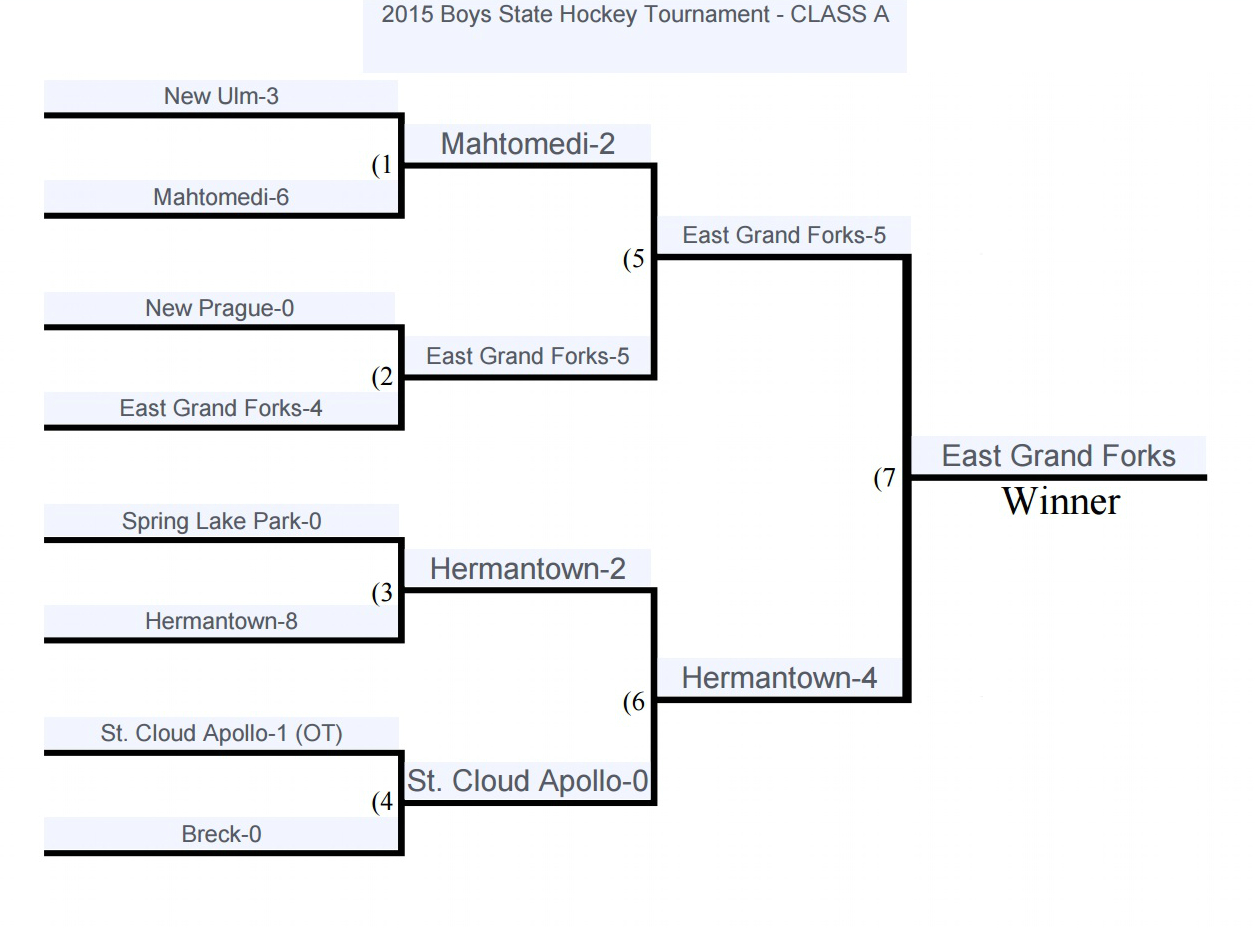 Two thrilling tournaments created a repeat champion and an undefeated one.  In Class A, East Grand Forks successfully defended its championship with a 5-4 overtime victory over Hermantown in the title game.  East Grand Forks did so as the No. 3 seed while Hermantown was the favorite in the Class A field.  Tanner Tweten had the winner for the Green Wave 3:34 into overtime.  It was the sixth consecutive runner-up finish for Hermantown.  In Class AA, No. 1 Lakeville North stepped up one notch to the championship circle following a 4-1 victory over unseeded Duluth East.  It capped an undefeated season for the Panthers, who were the runner-ups the season before.  The three Poehling brothers (Ryan, Jack and Nick) all scored for the Panthers. 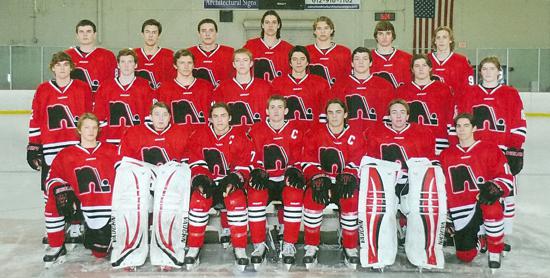 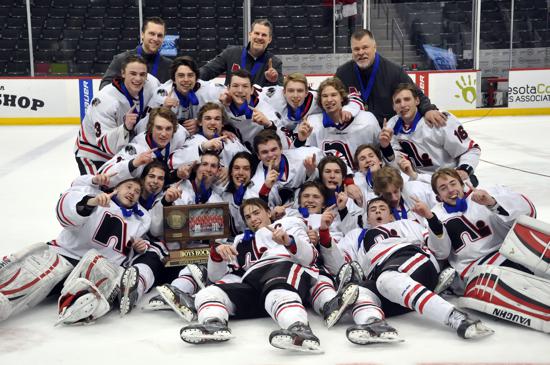 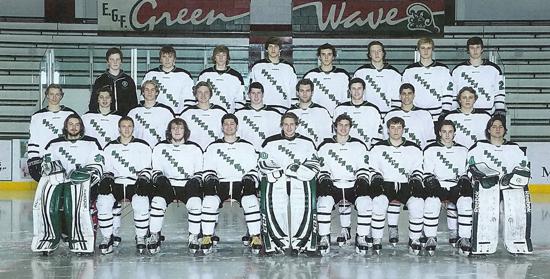 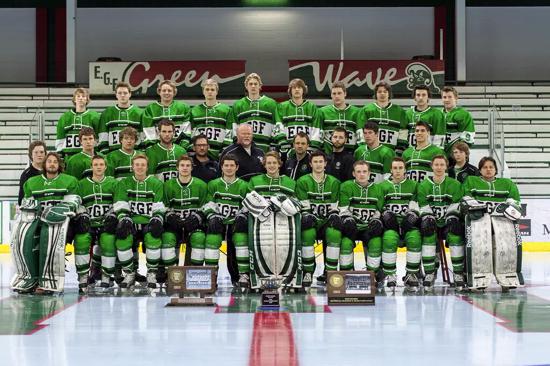 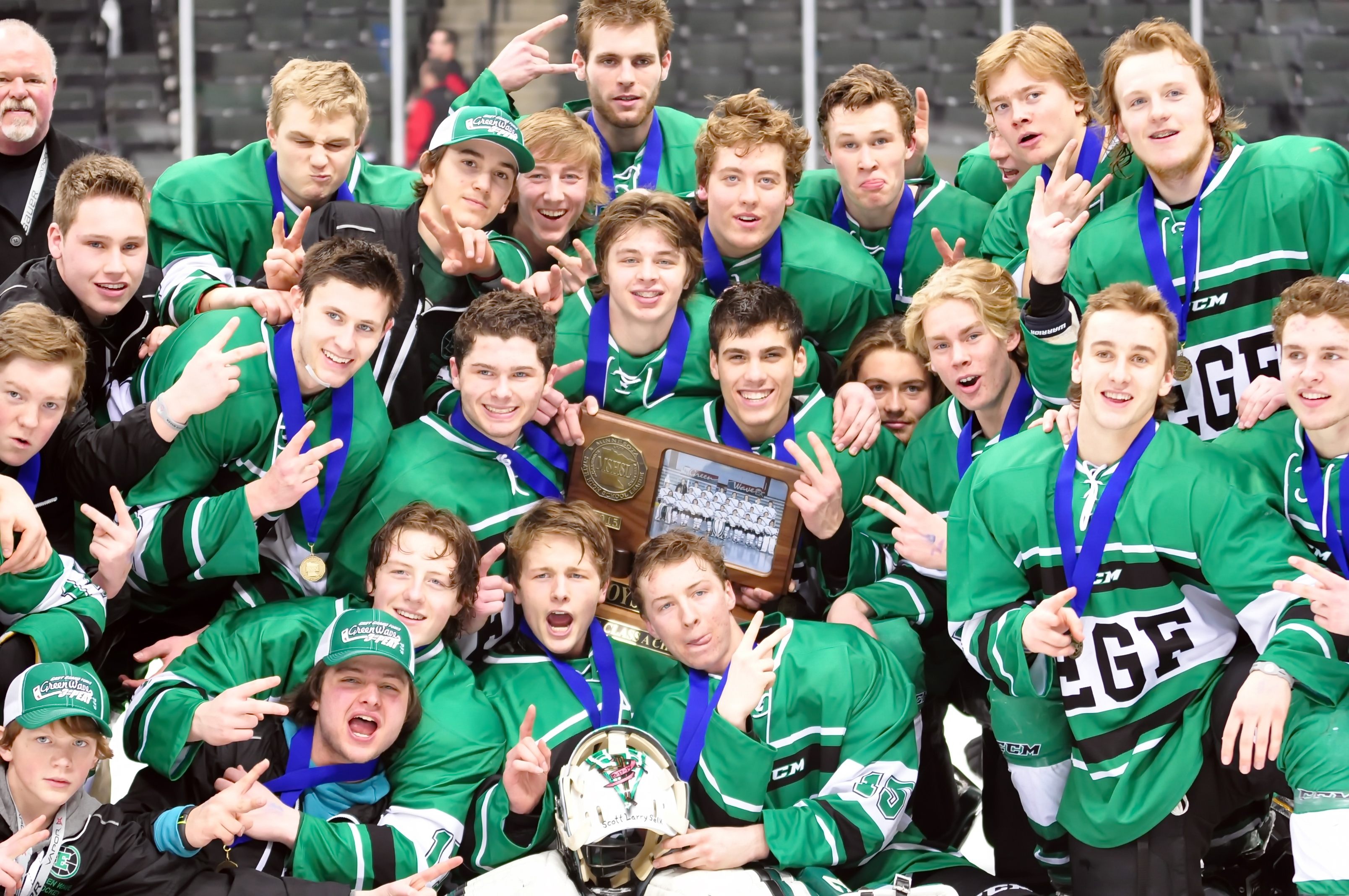