Edina East returned to the winner's circle after enduring the longest overtime championship game during the single-class era with a 5-4 victory over Grand Rapids in two overtimes.  Grand Rapids held a 3-2 lead after two periods.  The Hornets climbed on top, though, with two goals in the third period.  Grand Rapids forced overtime on a goal by Bill Rothstein, just 14 seconds after Edina East had taken the lead.  Tom Carroll scored the winner for the Hornets at 1:06 of the second extra session. 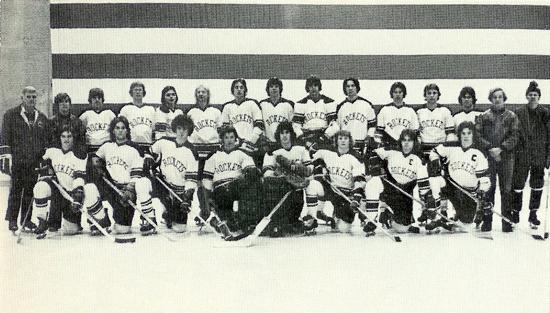 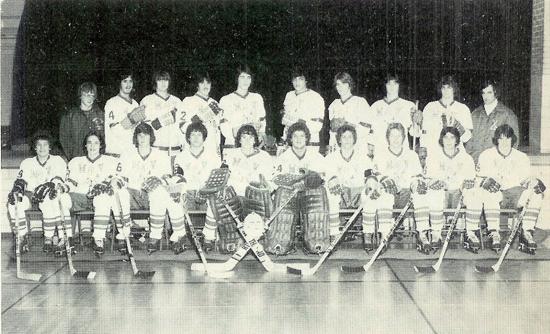 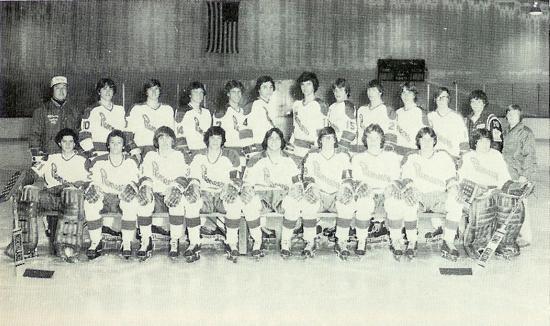 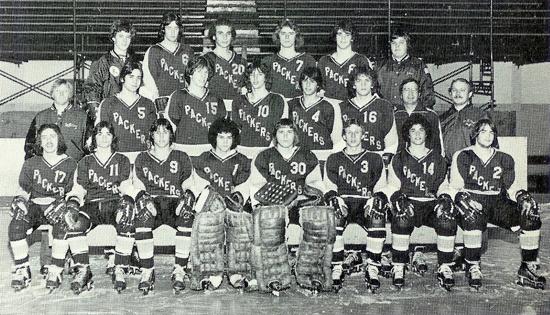 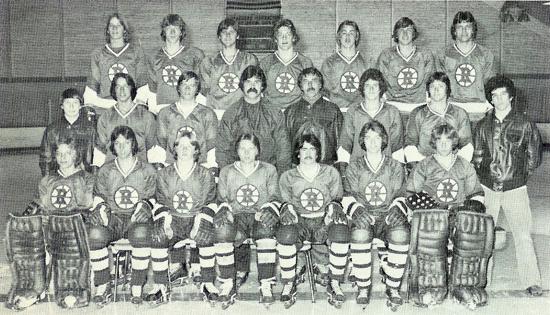 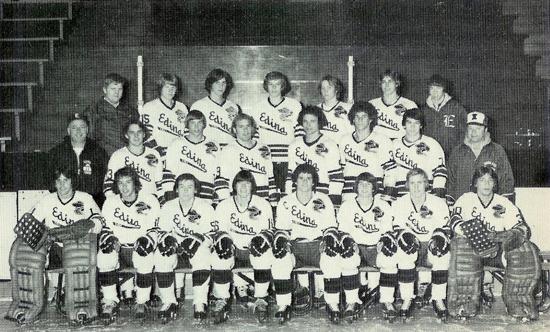 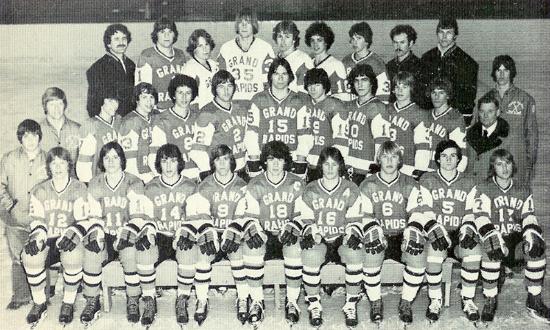 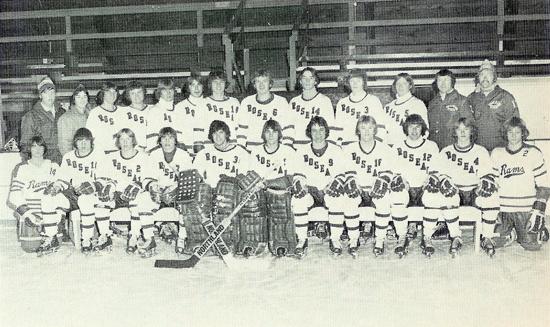