Edina captured the state championship with a 1-0 victory over Roseau in the title game.  But for the Hornets, it was a tense, heart-pounding journey.  For the fifth consecutive state tournament game dating to the 1969 event, Edina needed overtime to get past neighborhood rival, Minneapolis Southwest, 4-3, in the quarterfinals.  The Hornets then skated past St. Paul Johnson for a 4-2 victory in the semifinals before an all-green clad championship game with Roseau.  Edina's Rick Wineberg scored the game's only goal in the third period. 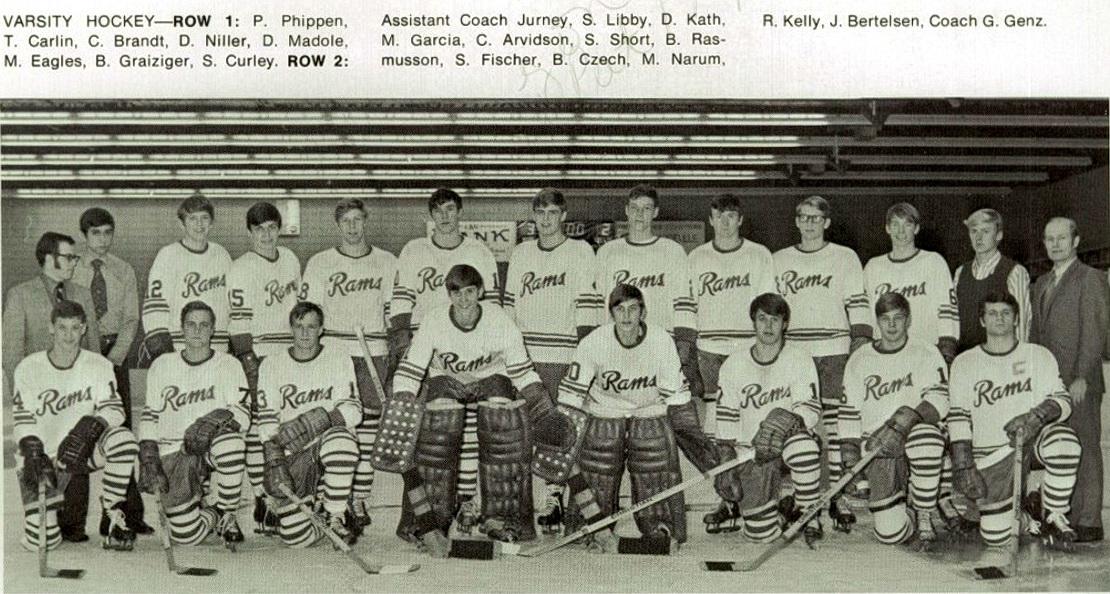 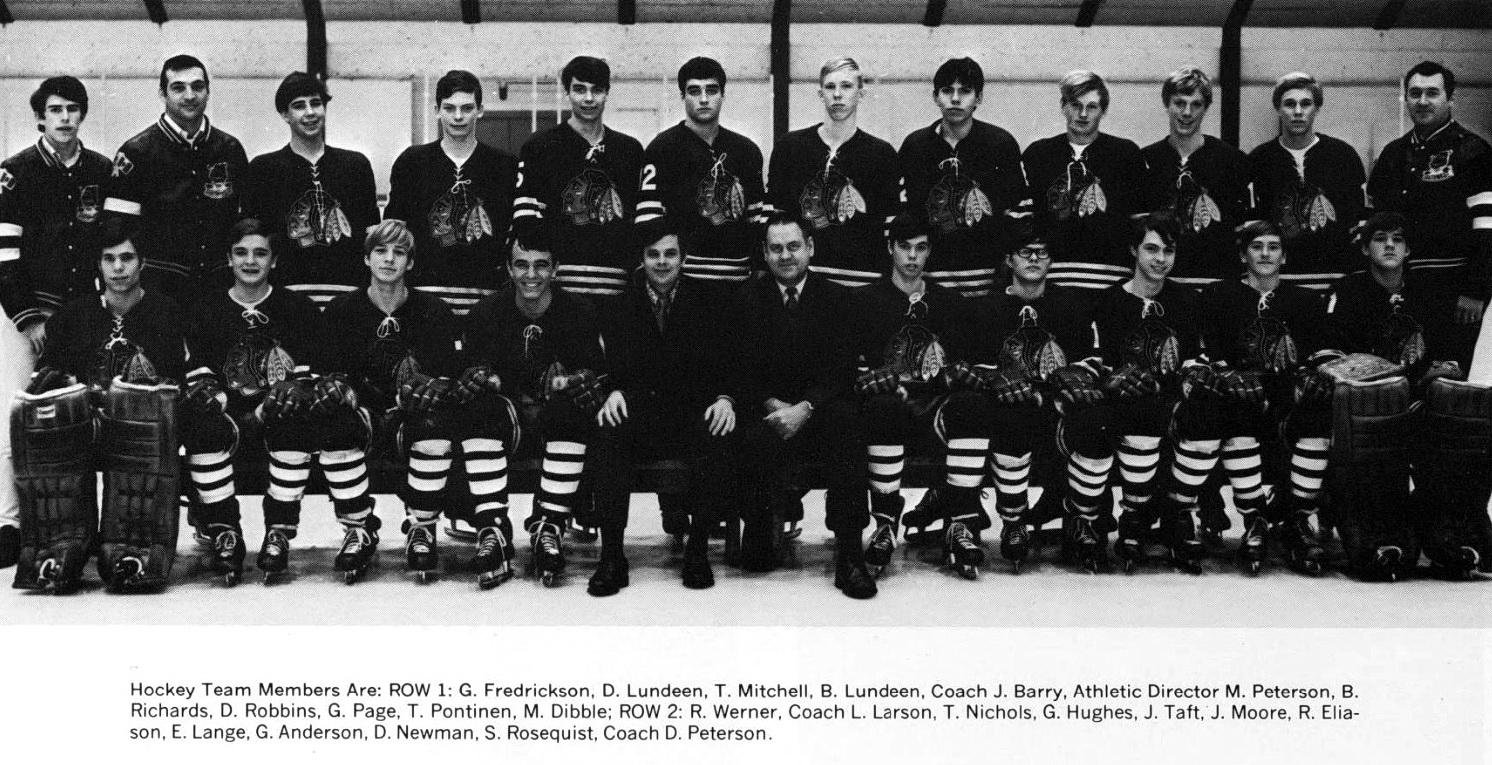 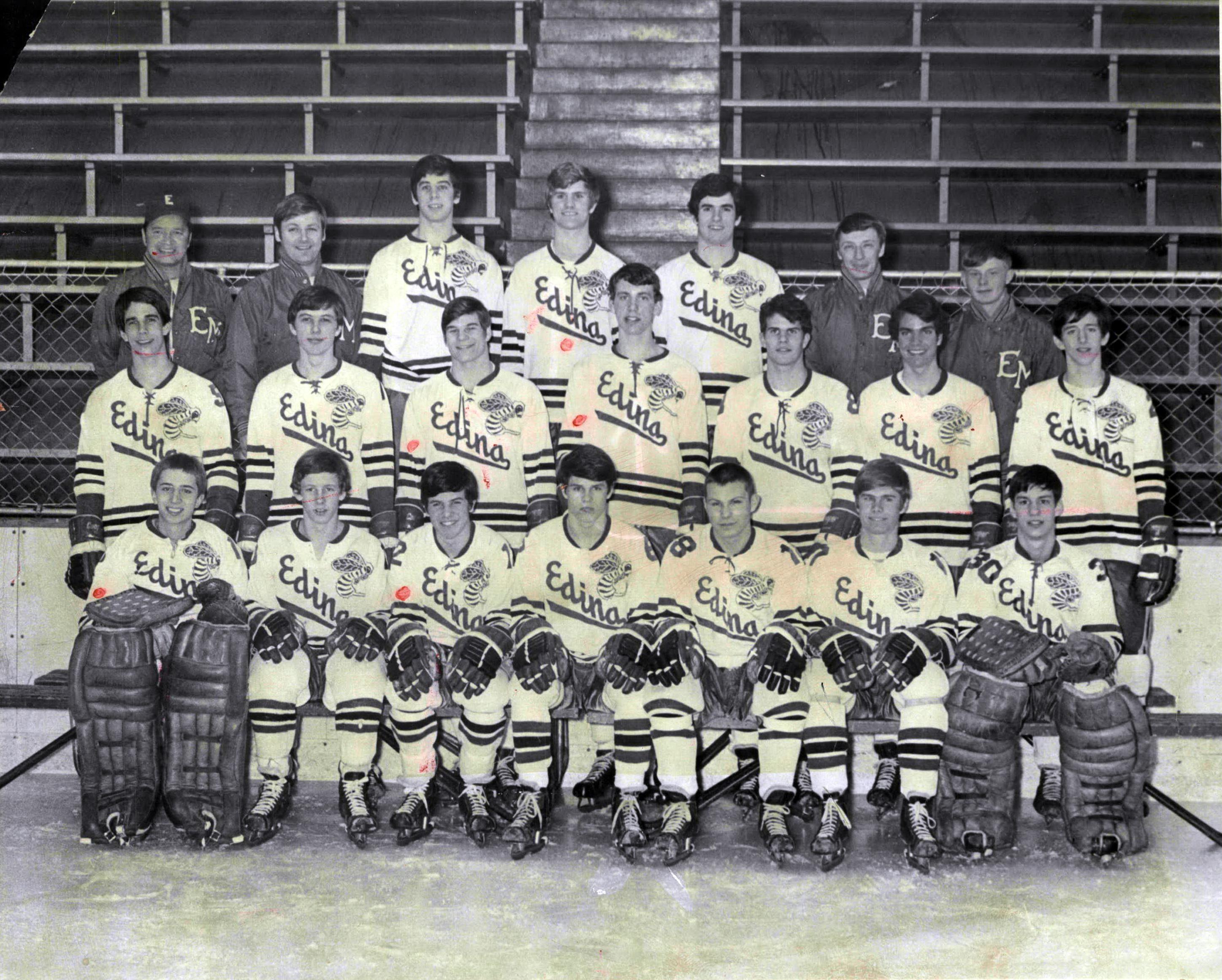 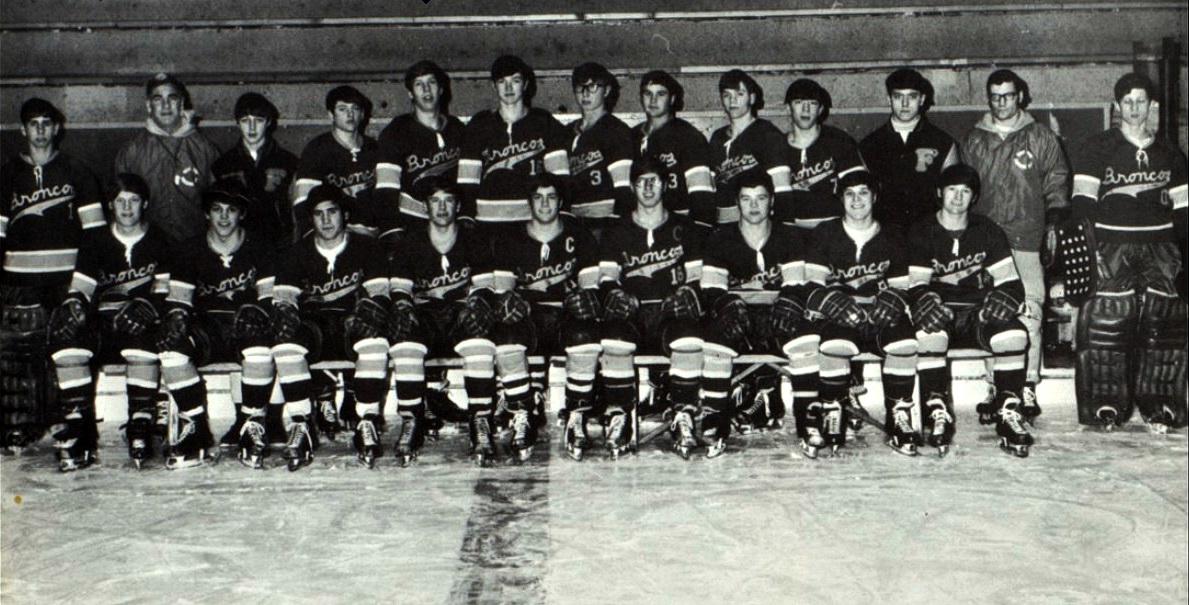 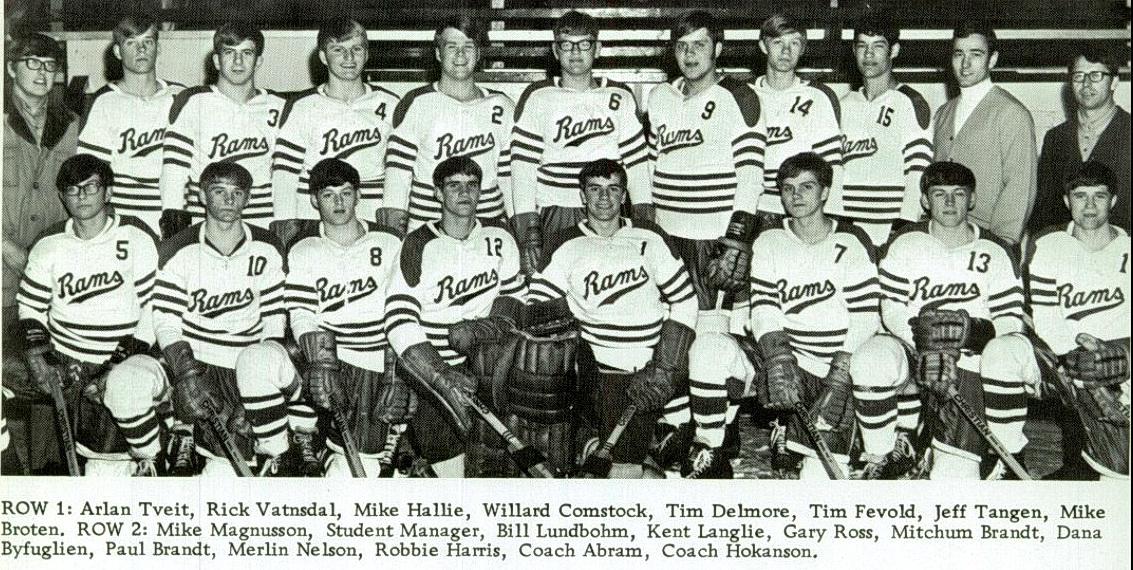