This season's tournament marked the last time a back door region representative would advance to the championship game and win it.  That answer to a trivia question is Hibbing, who recorded a 6-3 victory over Alexander Ramsey in the championship game.  Hibbing scored a state-record three goals in a 23-second span.  George Perpich had two goals in the flurry that snapped a 2-all tie.  Hibbing had lost to International Falls, the 1972 state champion, in the Region 7 final.  At the state tournament, the Bluejackets represented Section 3. 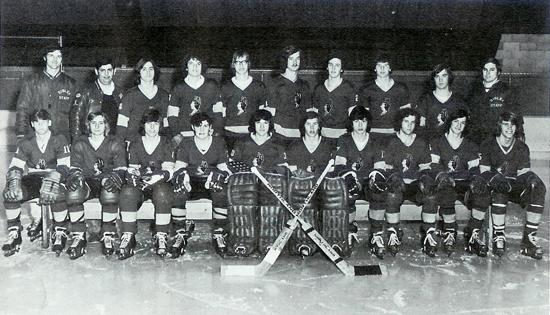 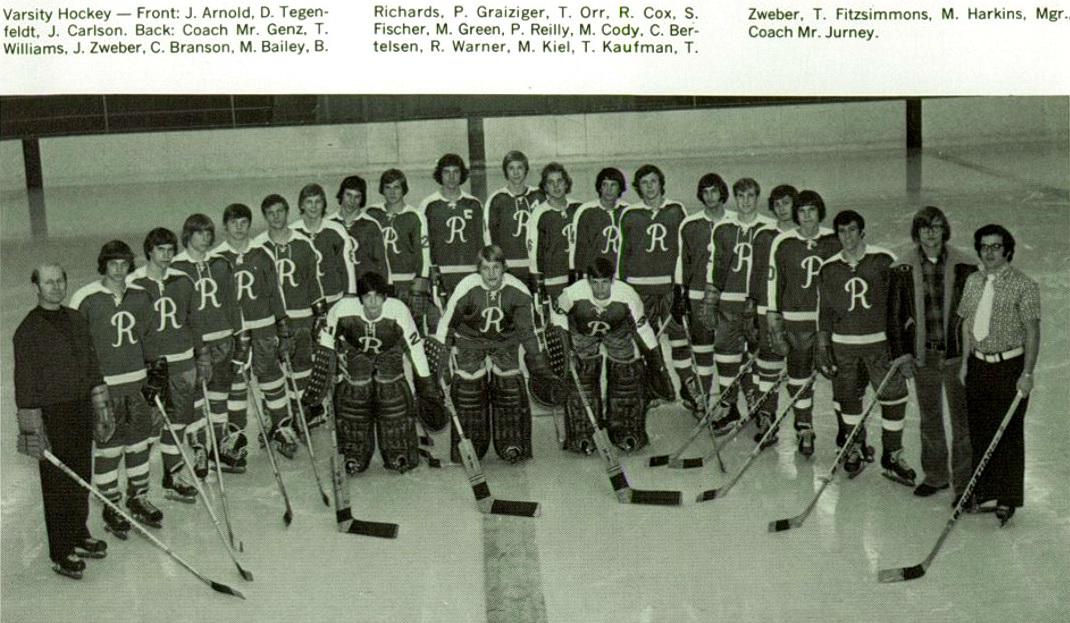 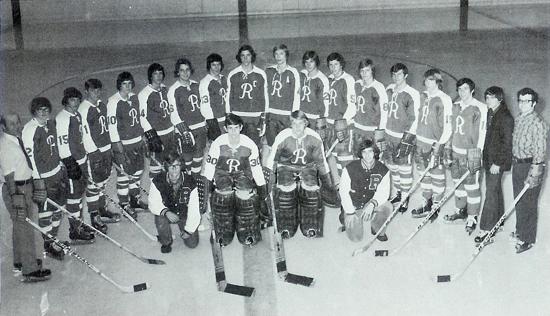 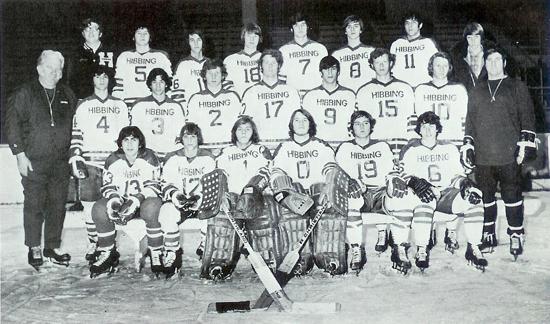 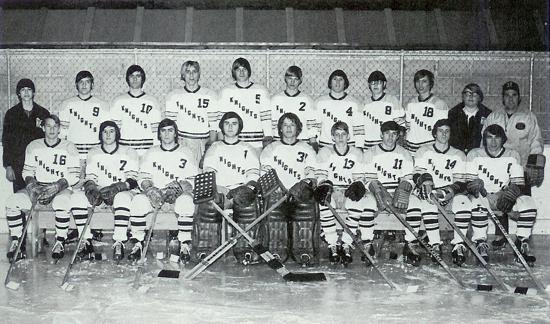 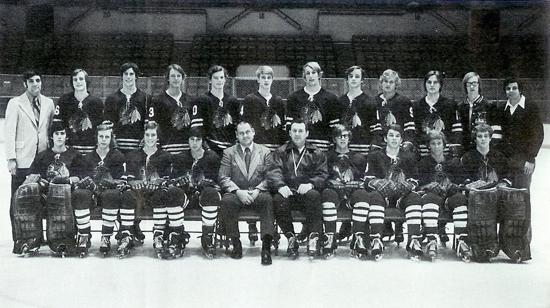 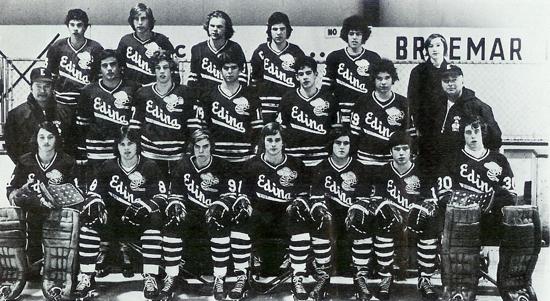 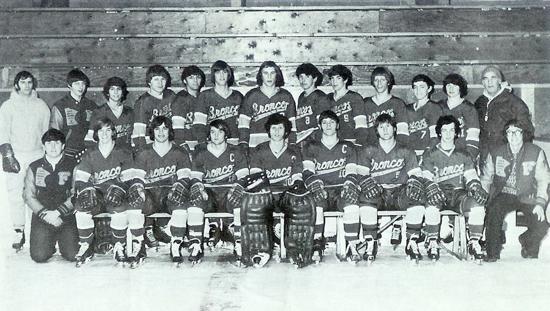 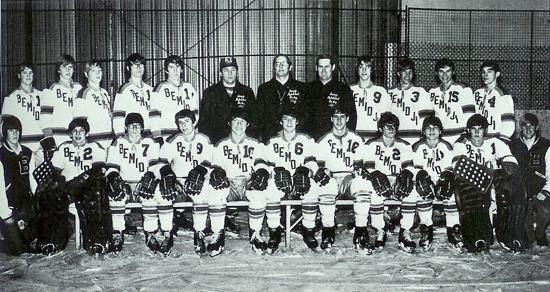