For the first time in four attempts, Edina East won consecutive championships.  And once again, the Hornets had to work overtime to do so.  This time, Edina East got a measure of revenge over Rochester John Marshall from two years prior by posting a 4-3 victory in the championship game.  Mike Lauren scored the winner for Edina East.  Tom Carroll, who gave the Hornets the state title one year earlier with a goal in double overtime, forced the extra session this season with a late third-period goal. 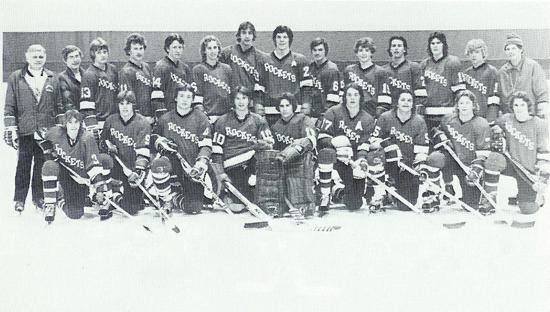 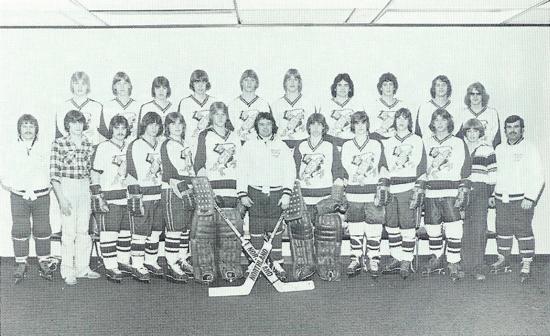 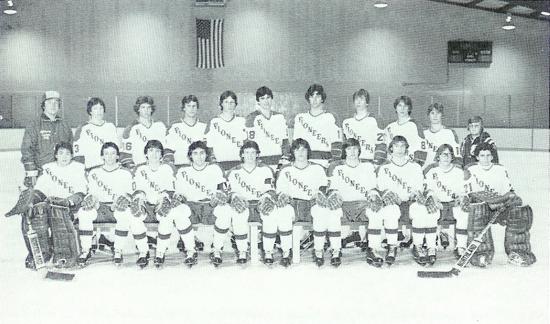 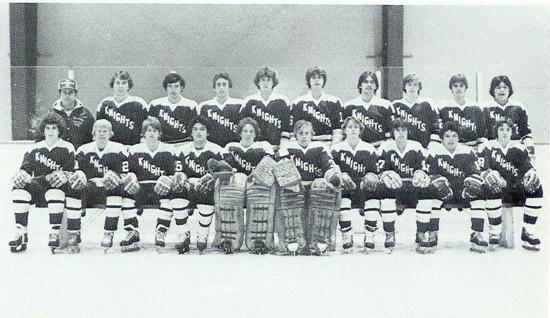 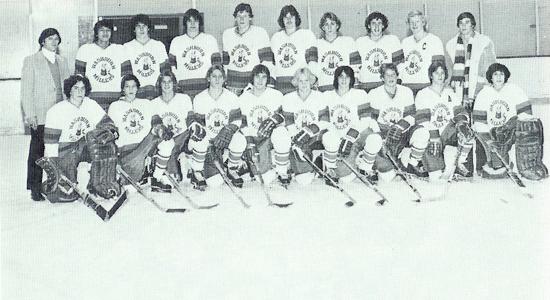 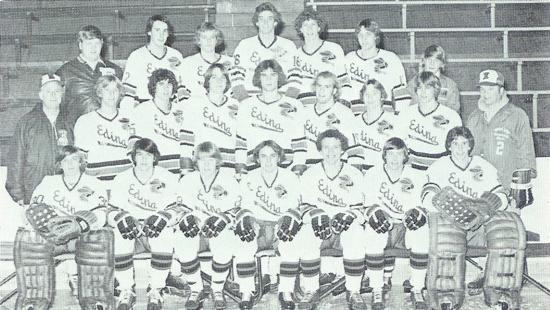 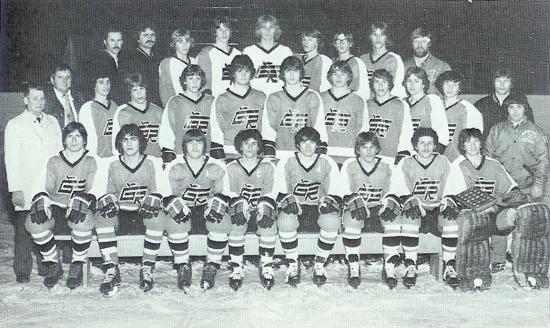 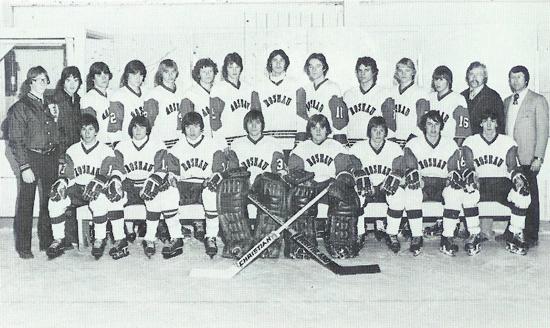