Minnesota hockey history dates back to the late 1800's with some of the first games originating from the Argyle/Hallock area of Minnesota.  Minnesota hockey pioneer - Cleve Bennie Bennewitz moved from the Hallock region, to Minneapolis and assisted in the formation of the game in the mill city.  Black (African American) hockey history players across the state of hockey origins in the game are not well known other than the great Bobby Marshall.  Marshall, a 1901 graduate of Minneapolis Central high school, who went onto earn 1905 All-American accolades at the University of Minnesota as a football end, was an all-around athlete and was also a member of the 1907 championship University of Minnesota baseball team, playing first base the year it won a conference title.  In addition, he won a letter in track.  When talk had circulated about starting a University of Minnesota hockey team in 1905, Marshall was listed as a prime candidate.  Bobby played hockey in the early 1900's with various semi-pro Minneapolis teams beginning in 1907, including the Minneapolis Eagles team, managed by Carl F. Struck [sweater with Struck and Eagle logo].  In 1908, Marshall was on the Burton Cup winning Champion Minneapolis Wanderers hockey club.  Local newspapers lauded Marshall as 'one of the best players in the City'. He played a position called cover point, and his 'sweeping stroke and long reach make him very effective in defense work'.  Although well regarded for his goal-scoring talents, he was sometimes cited for his 'rough playing'.  Marshall became the first African American semi-professional hockey player in the United States, but gave up after 1909 after suffering the only major injury of his whole sports career - a badly sprained ankle following a professional - albeit segregated - baseball championship win with the St. Paul Colored Gophers.  The colored Gophers went on to becoming one of the "most important Afro-American enterprises in St. Paul, a point of racial pride", according to the Appeal, the city's black newspaper where they 'achieved success in baseball against white teams that help fight the negative images of black inferiority'.

Other early notable players in the State of Minnesota was a goaltender by the name of Bill Butler, and quoted as the 'first negro player in the city and state to play hockey', article as shown mentions 'new goaltender for [Minneapolis] Lake Shores last played three years ago for Central High'.  Charles 'Chuck' Logan was the mentioned '1st negro believed to have played in the State High School Hockey Tournament', coming in the 5th Annual year of State Tournament in 1949, as a centerman with Minneapolis Central.  Logan caught the eye of then head UofM Hockey Coach - Larry Amstrong (see articles) with his play, and later played with the Gophers where he skated in four total games with the Varsity puck squad in the 1951-1952 season.  The same year, Chuck signed to play with his home-town Minneapolis Millers on January 11, 1952 and was lauded as the '1st negro to play in Senior American Hockey'.

Another article that was published in local Star Tribune newspaper dating to 1960 speaks of a Jim Puckett (as shown) that Cleve Bennewitz wrote on in his scrapbook that he clearly doesn't agree with the article [as published] due to the fact Cleve played alongside Bill Butler with historic Lake Shores. 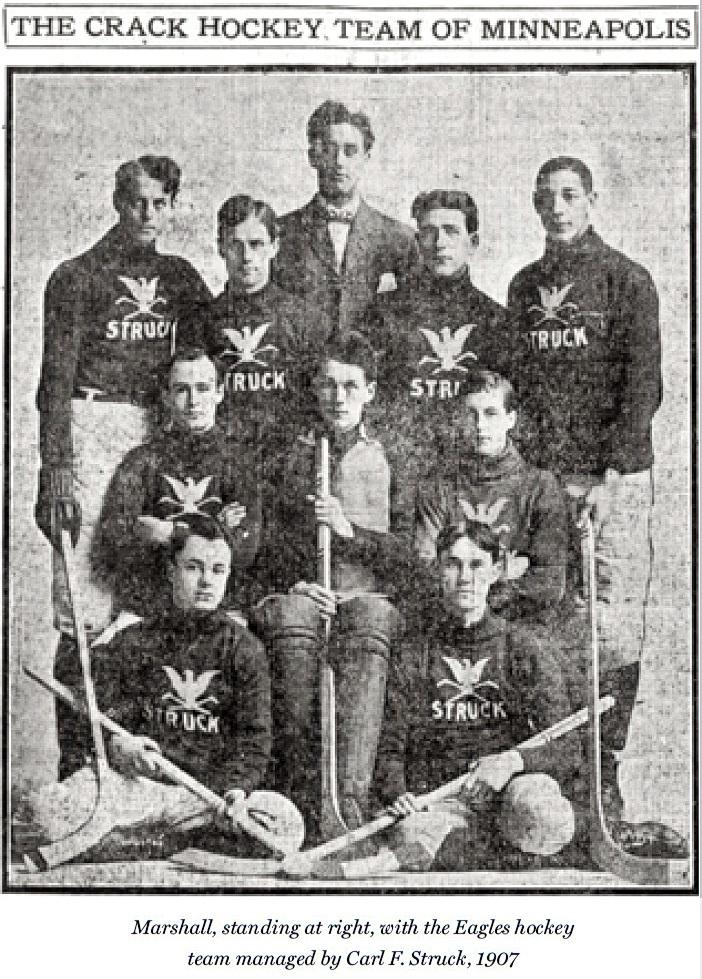 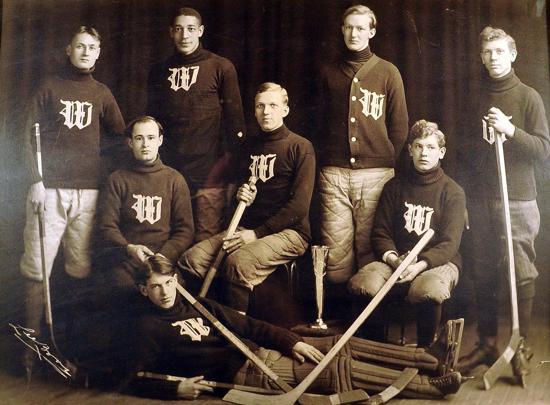 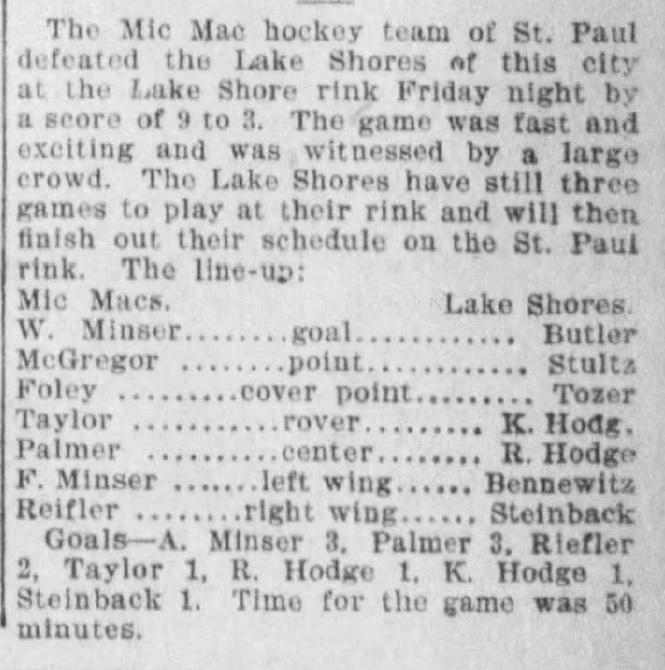 Black hockey roots in the game of hockey across North America can be traced to the late 19th century.  The first black ice hockey star in country was Herb Carnegie during the Great Depression.  Willie O'Ree broke the NHL's black color barrier with the Boston Bruins in 1958.  The Coloured Hockey League of the Maritimes began in 1895, as an initiative of black Baptist churches in Nova Scotia.  The aim was to increase and retain male membership.  The league consisted of teams from Halifax, Africville, Hammond's Plains, Dartmouth, Truro, Amherst and Charlottetown, P.E.I.  All games were on an invitational basis with the trophy still residing in a private home in Halifax, Nova Scotia.  Historically, the Coloured Hockey League was the first league to allow the goaltender to drop to the ice to stop the puck in game play.

Today, black players across the State of Hockey continue to don skates and break barriers that 'Hockey is for Everyone'.  On September 6, 2020 Minnesota Wild defenseman Matt Dumba was named the winner of the 2020 King Clancy Memorial Trophy.  The award is presented to the player 'who best exemplifies leadership qualities on and off the ice and has made a noteworthy humanitarian contribution in his community'.

“This is a very special day for me and my family. I’m just so honored,” Dumba said of receiving the award.  “This award really isn’t about you. It’s about the people around you, all the support and love that I’ve got for them. 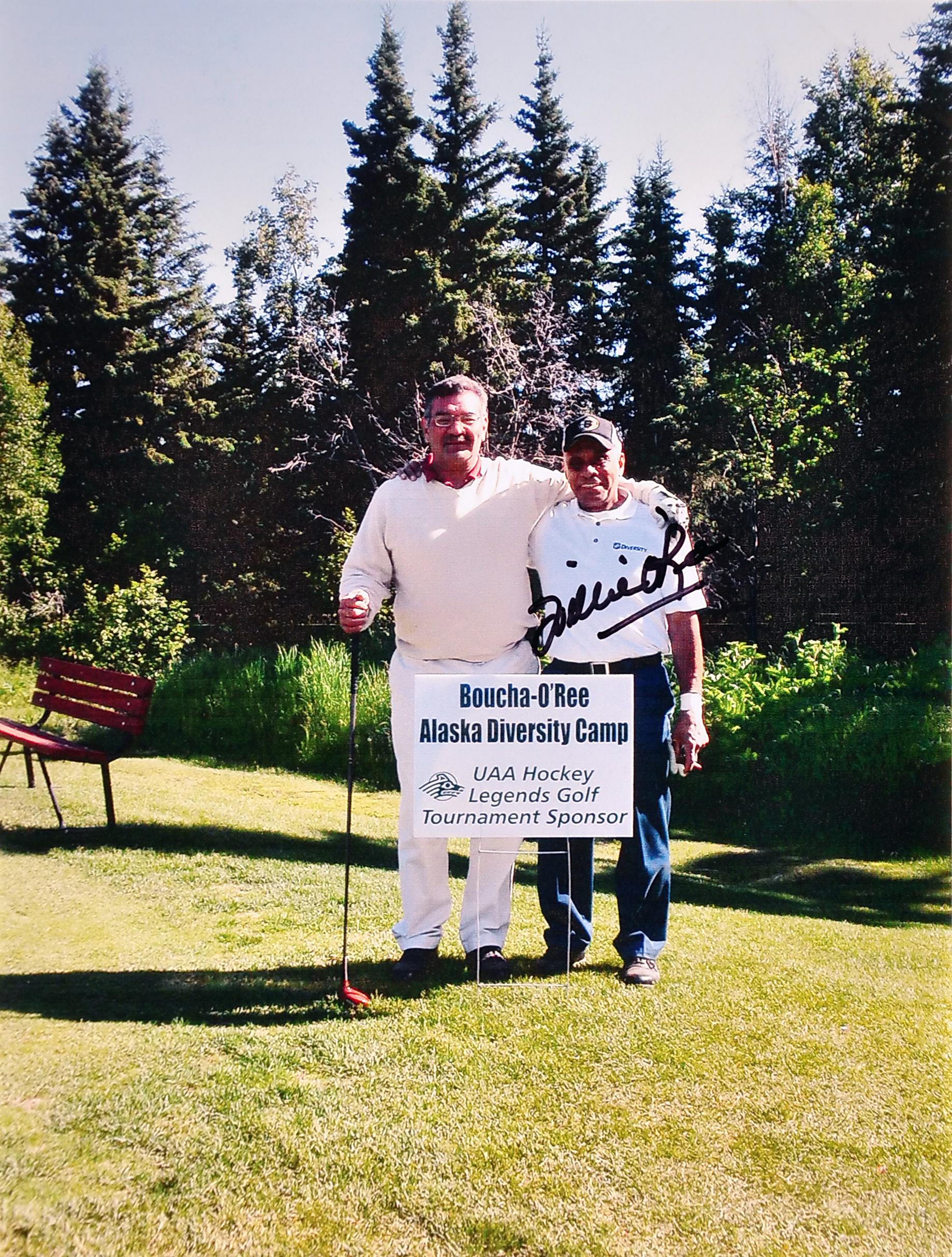 When the passing of George Floyd happened, I took to my social media and knew that I could do more.  I didn’t know what that exactly meant at the time, but I knew I could step up and be an even bigger leader in my community, in the city that has shown me so much love and support throughout my career.  This is the least I can do, giving back to them and trying to make a difference, and [be] a voice of change and strength in our community... this is just the start. We’re going to do some awesome things.”

Dumba emerged as a key leader in the effort to make the sport more inclusive — in response to the continuing social unrest across North America and calls for racial justice, Dumba co-founded the Hockey Diversity Alliance, which aims to eradicate systemic racism and intolerance in hockey. 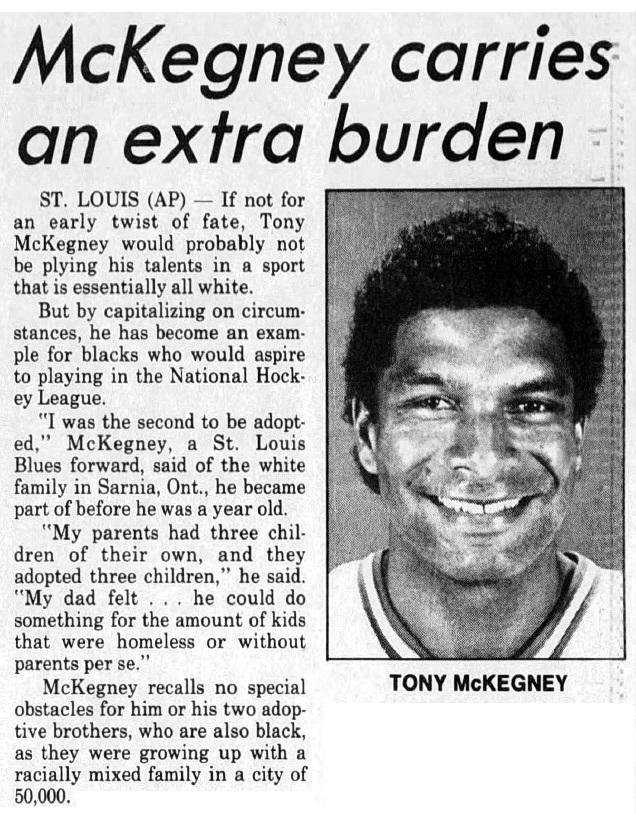 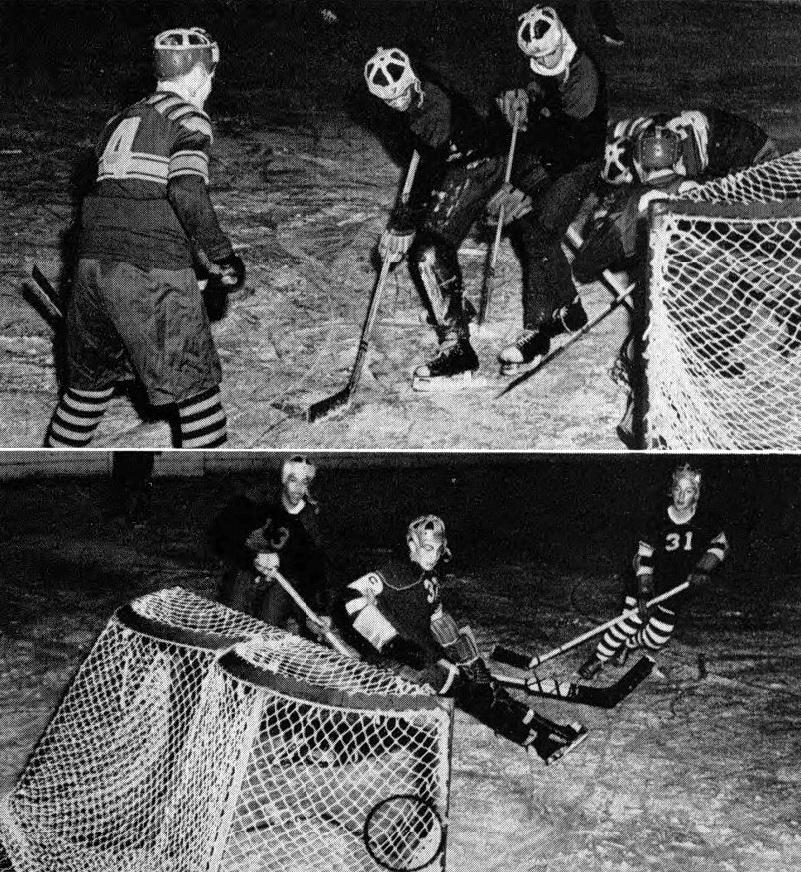 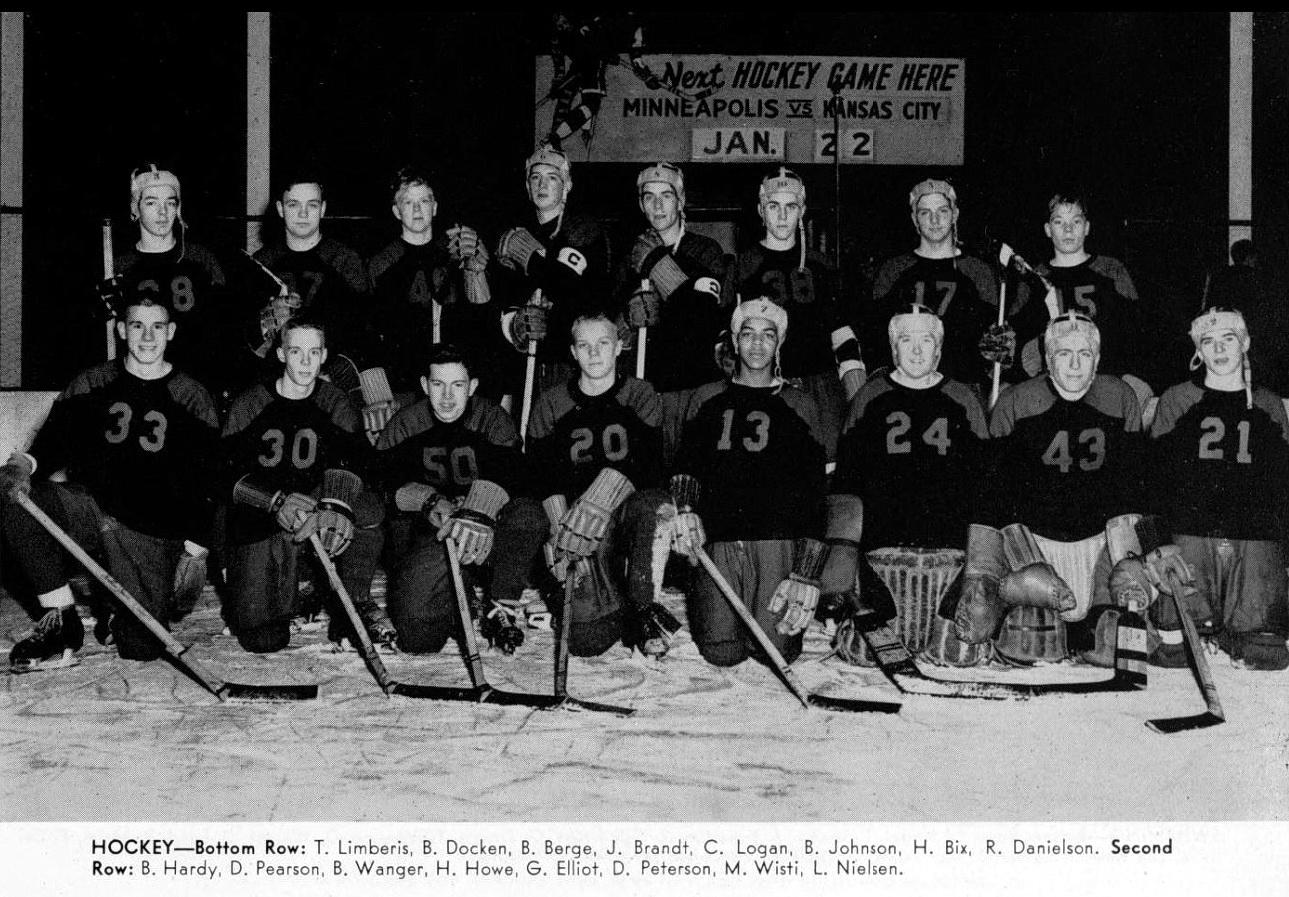 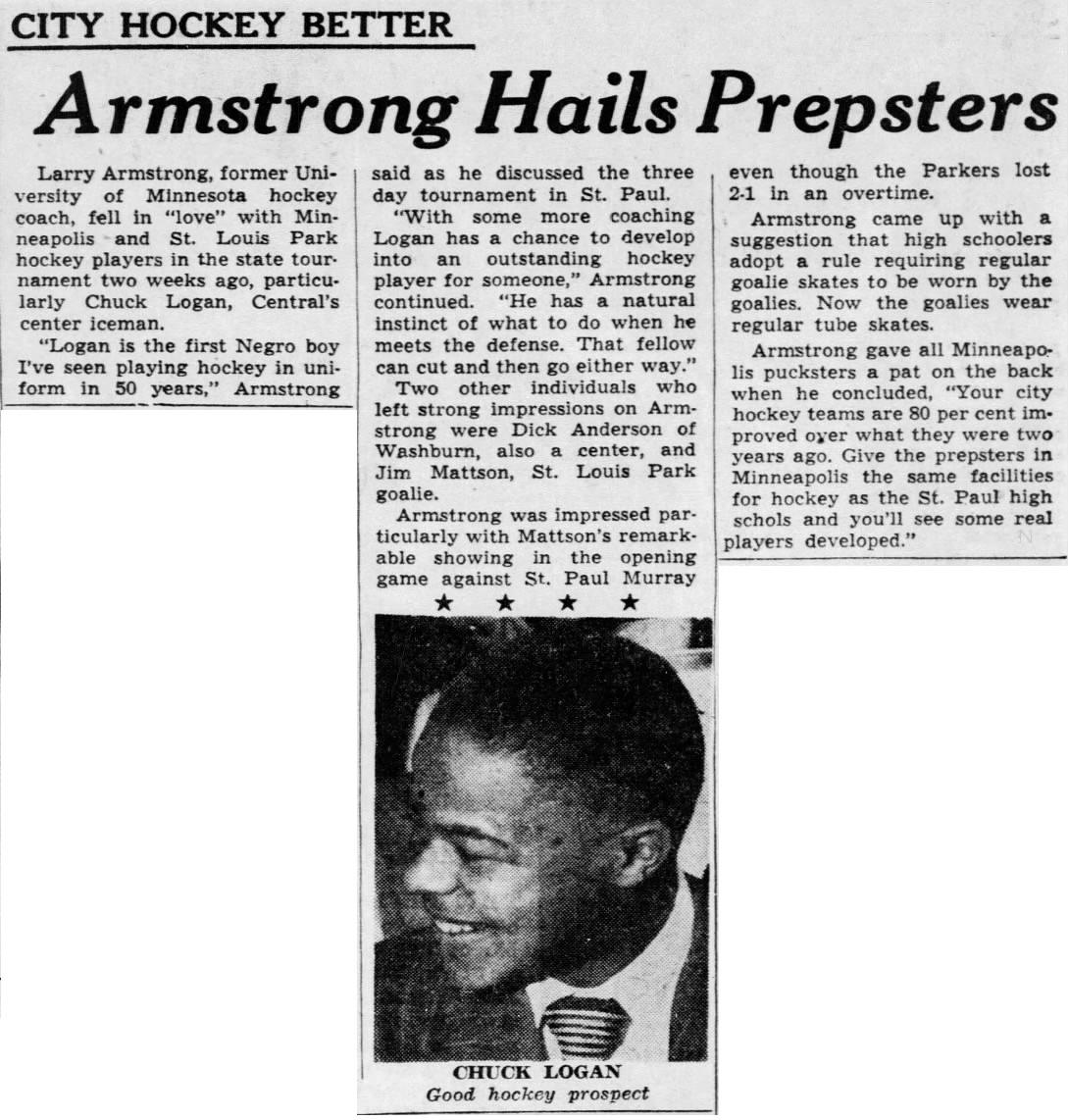 * C.J. Suess (previously C.J. Franklin)  C.J. prior to his senior year at Mankato State University decided to legally change his surname from Franklin to Suess, his mother's maiden name 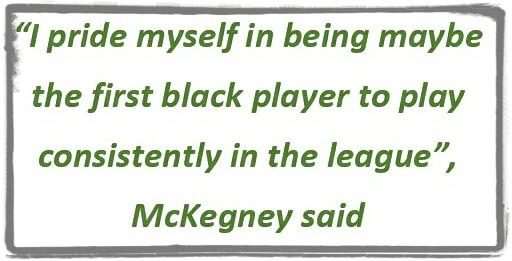 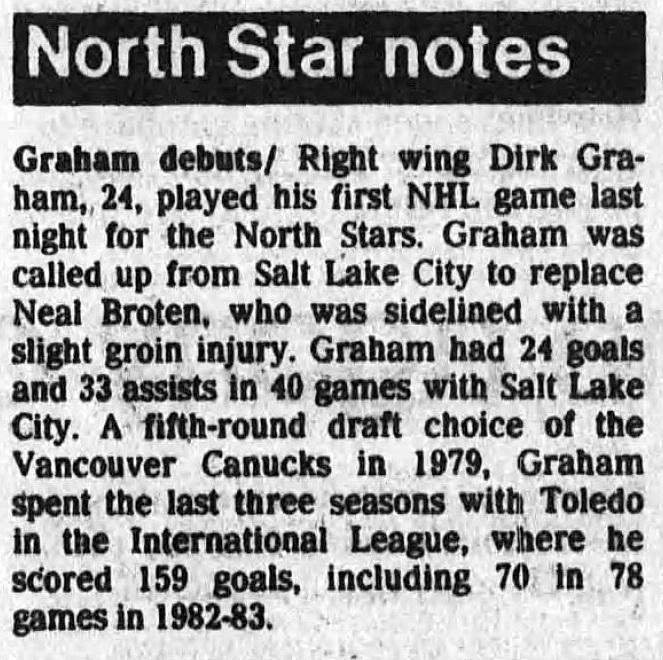 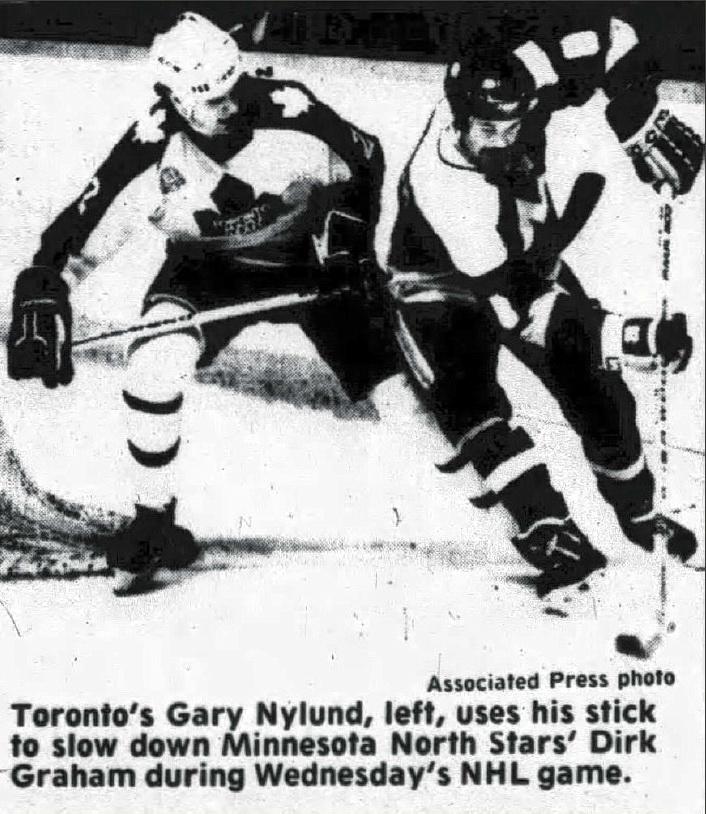 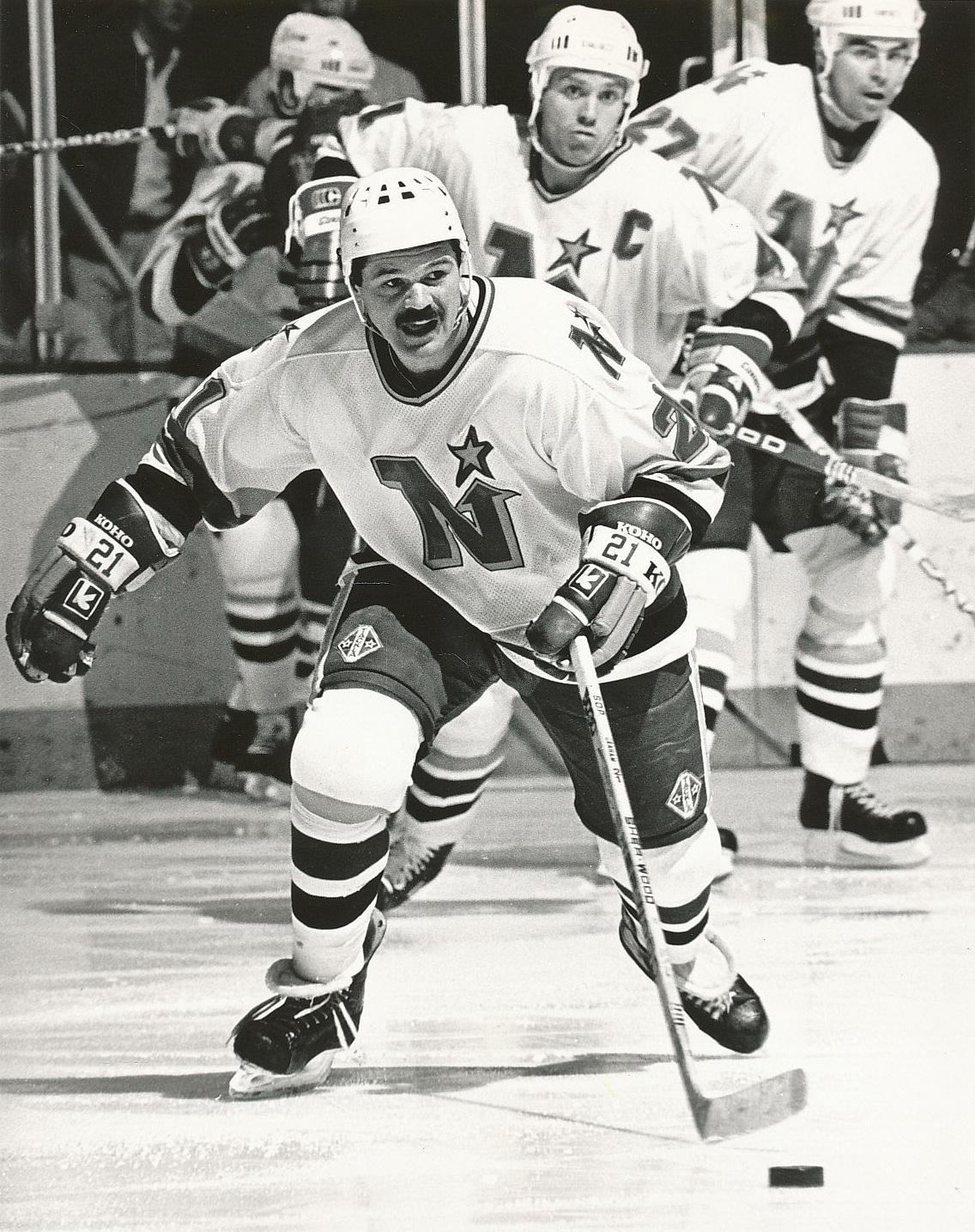 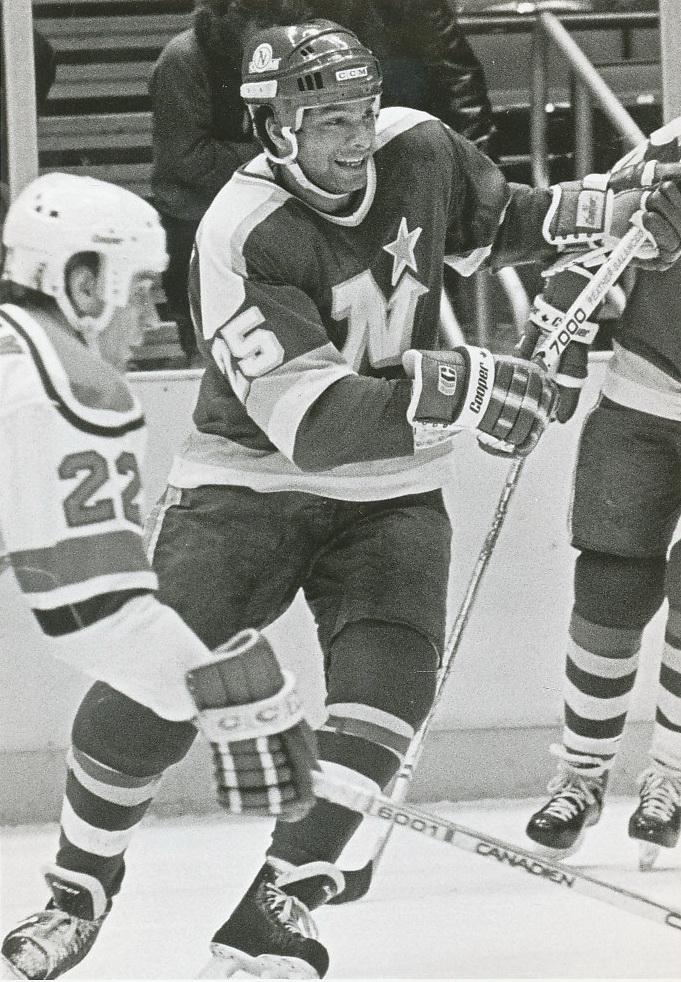 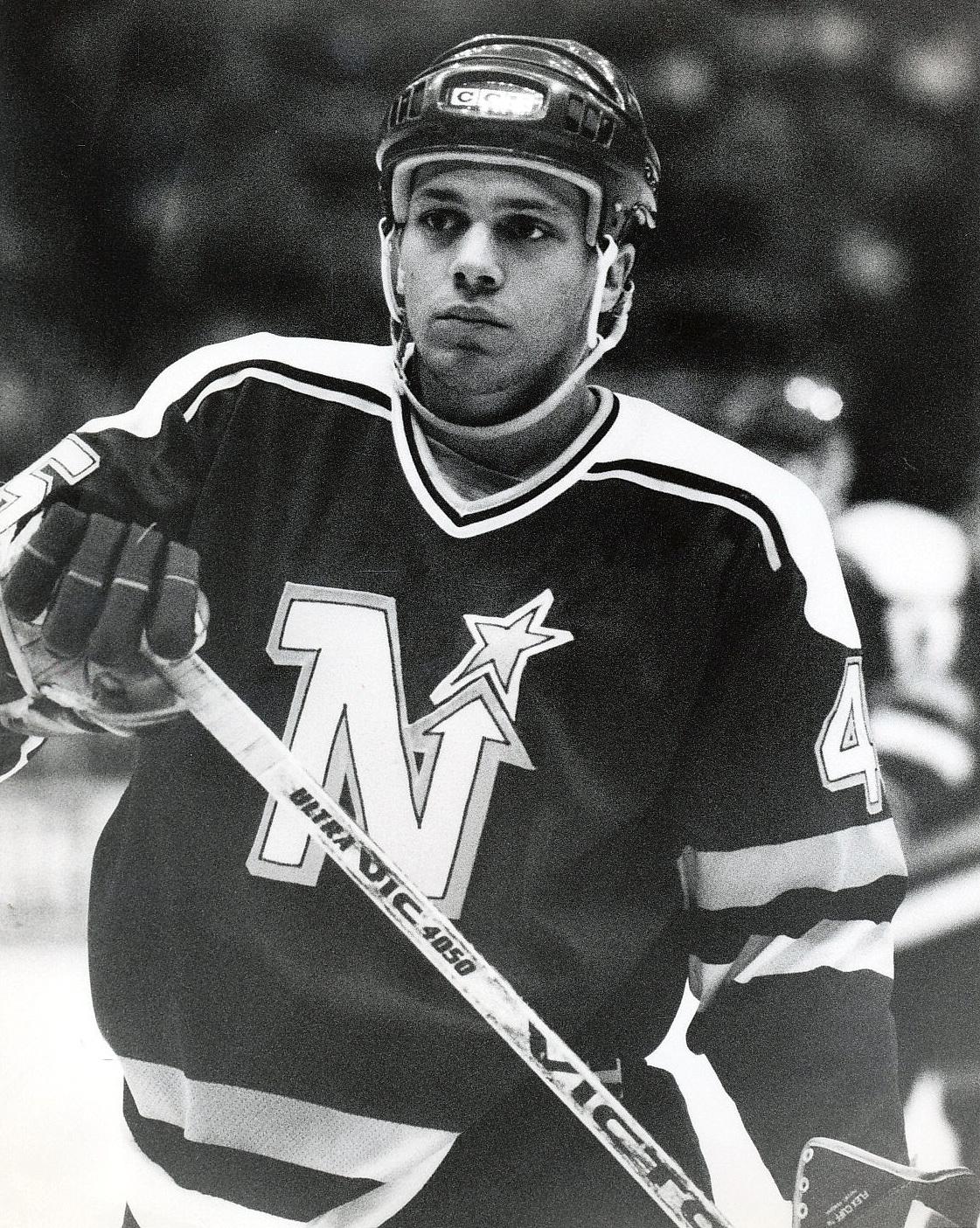 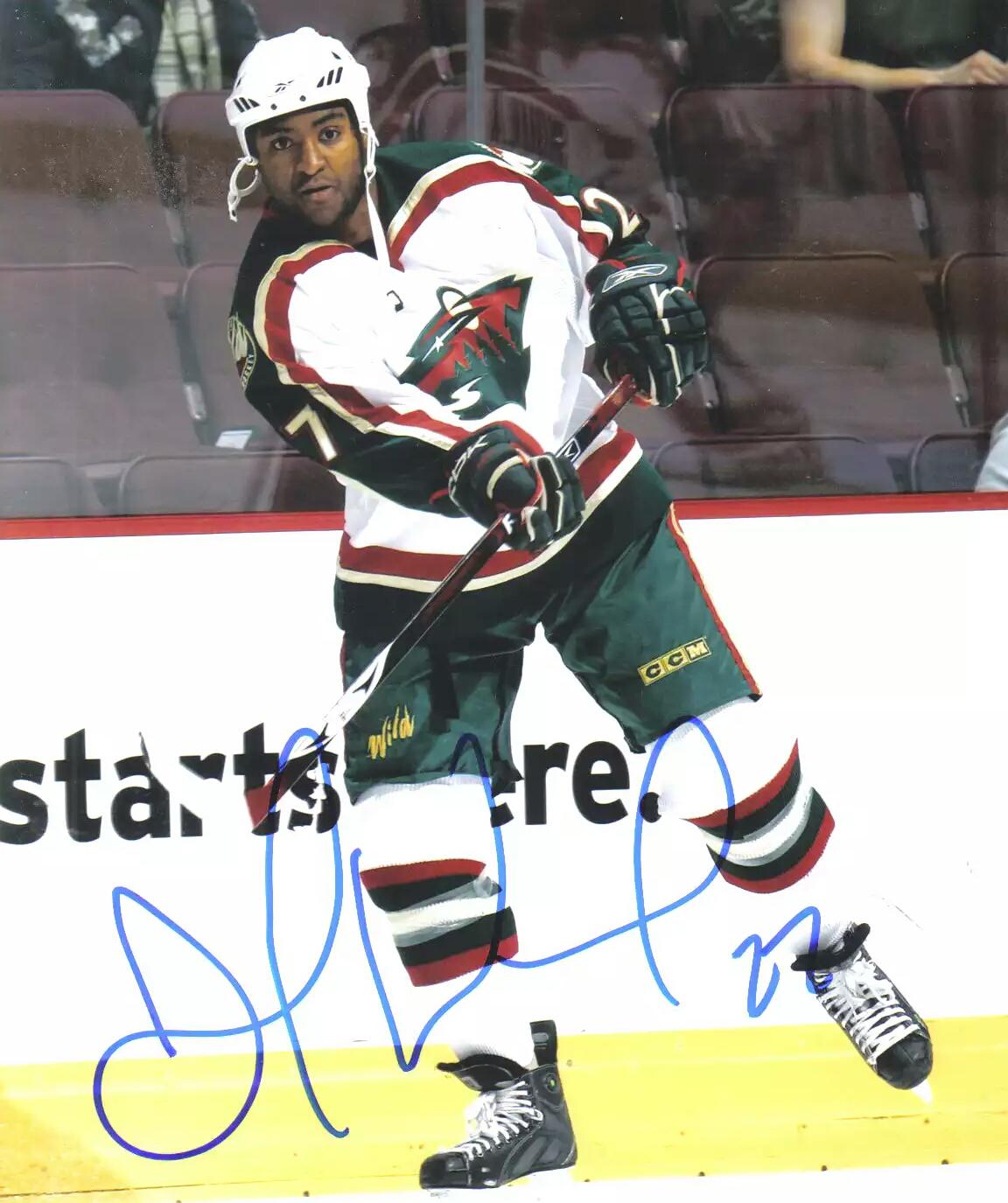 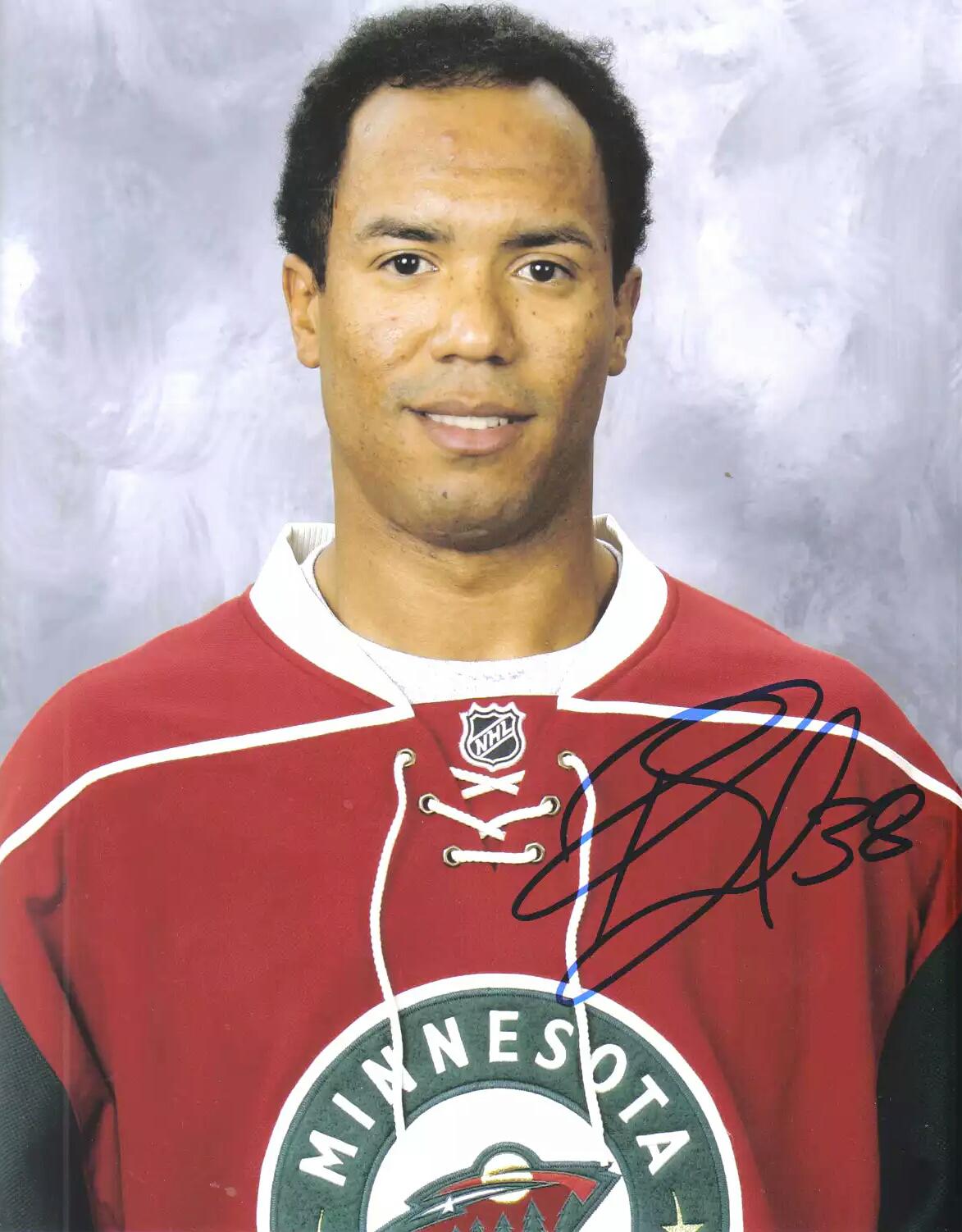 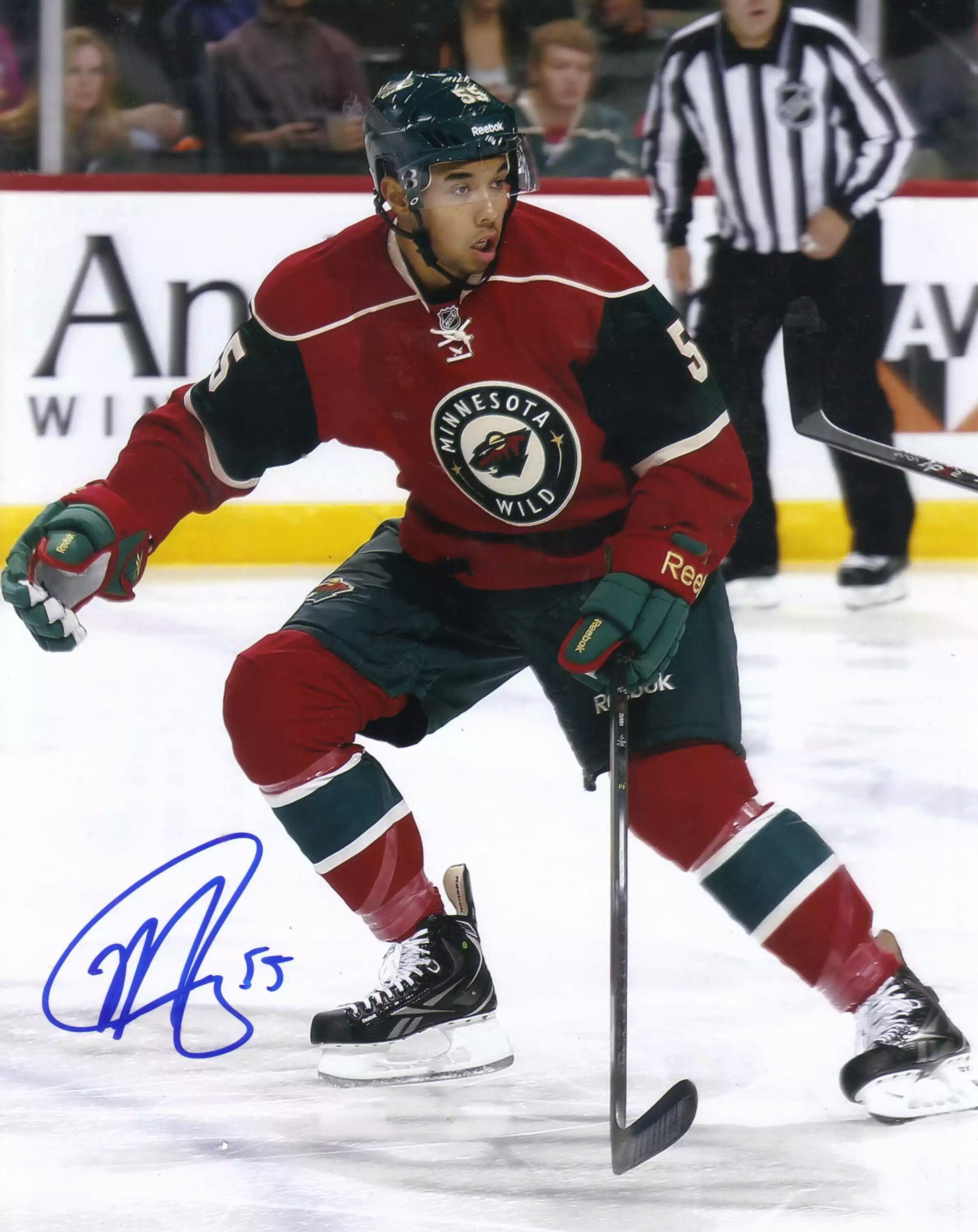 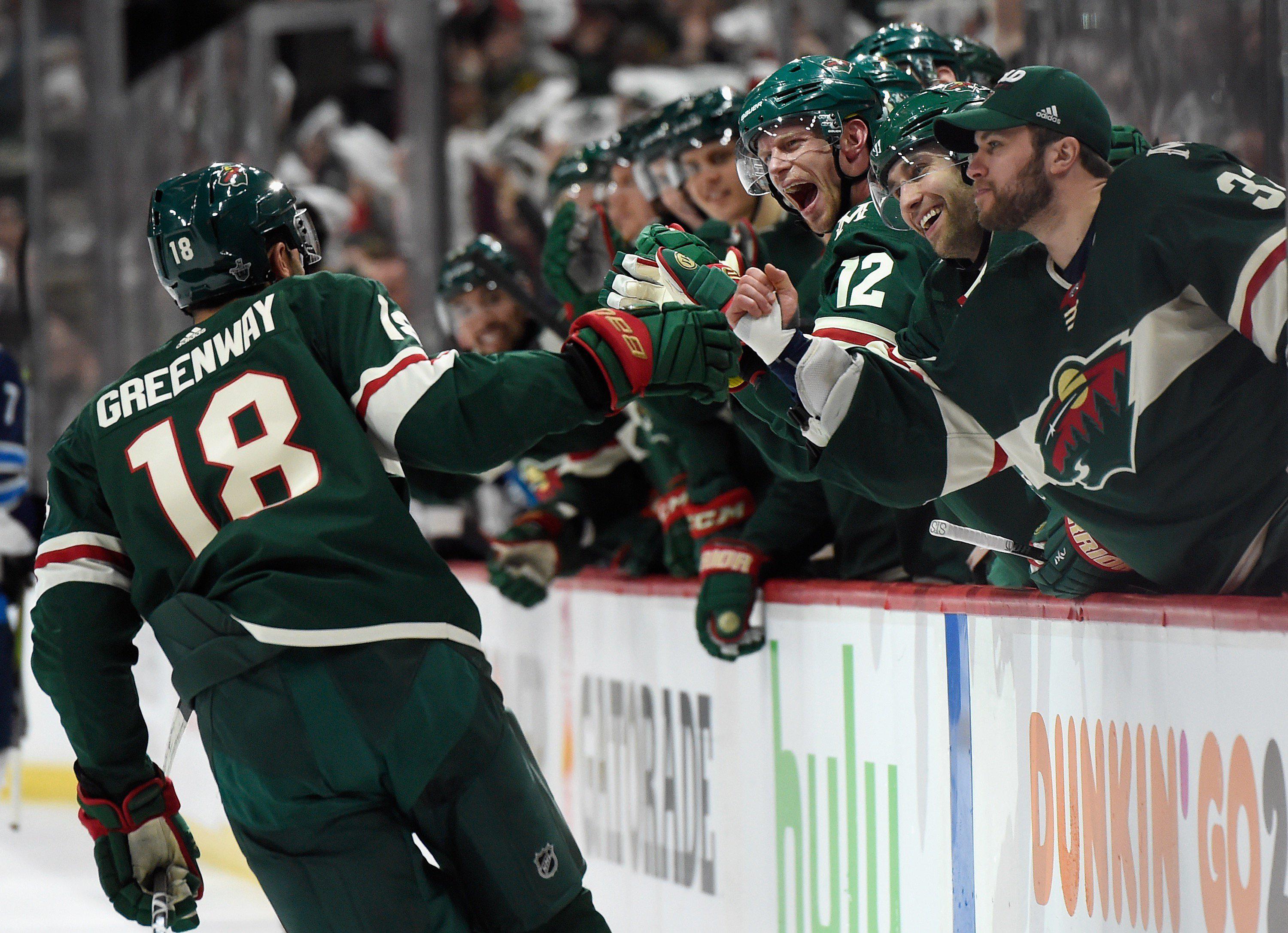 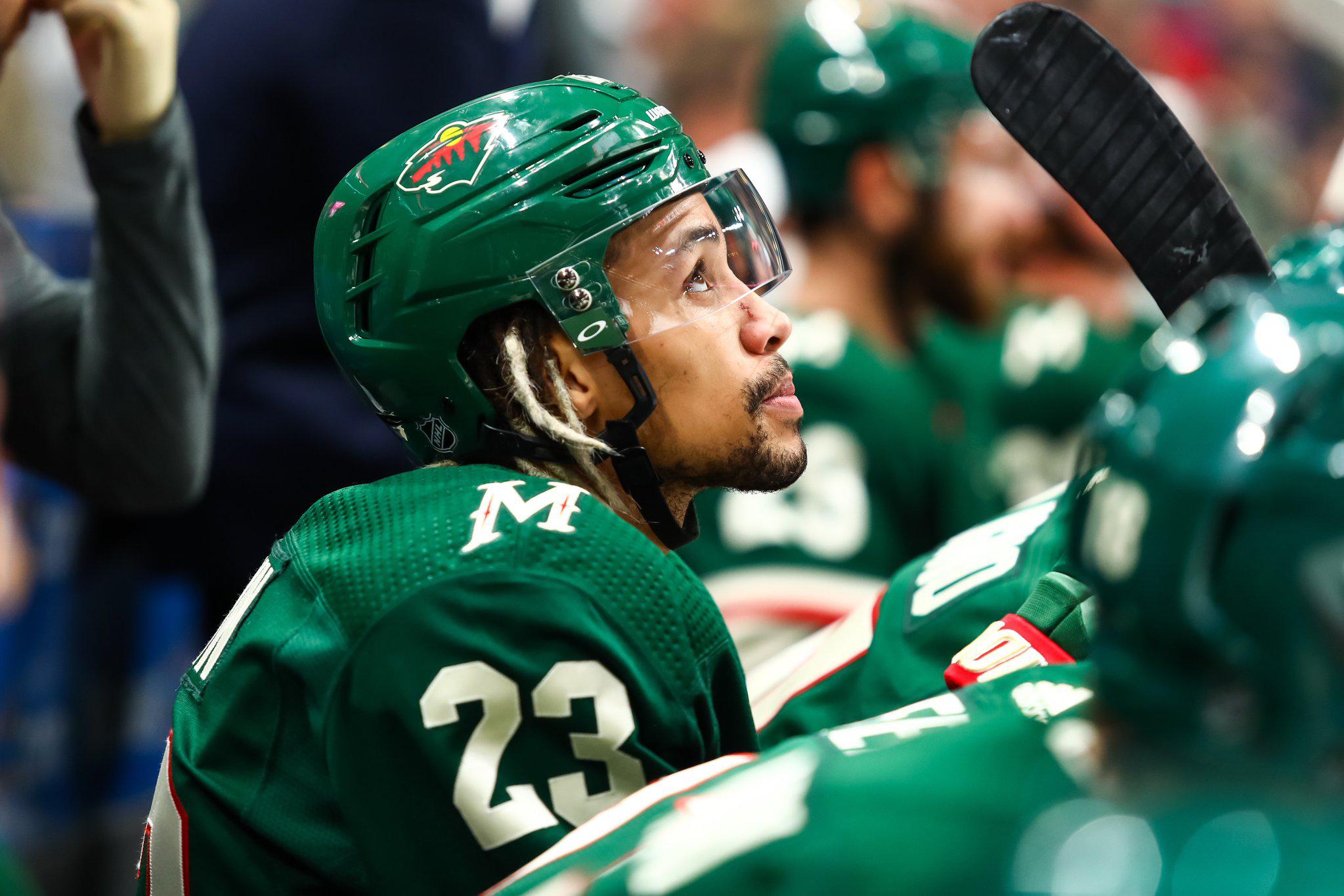 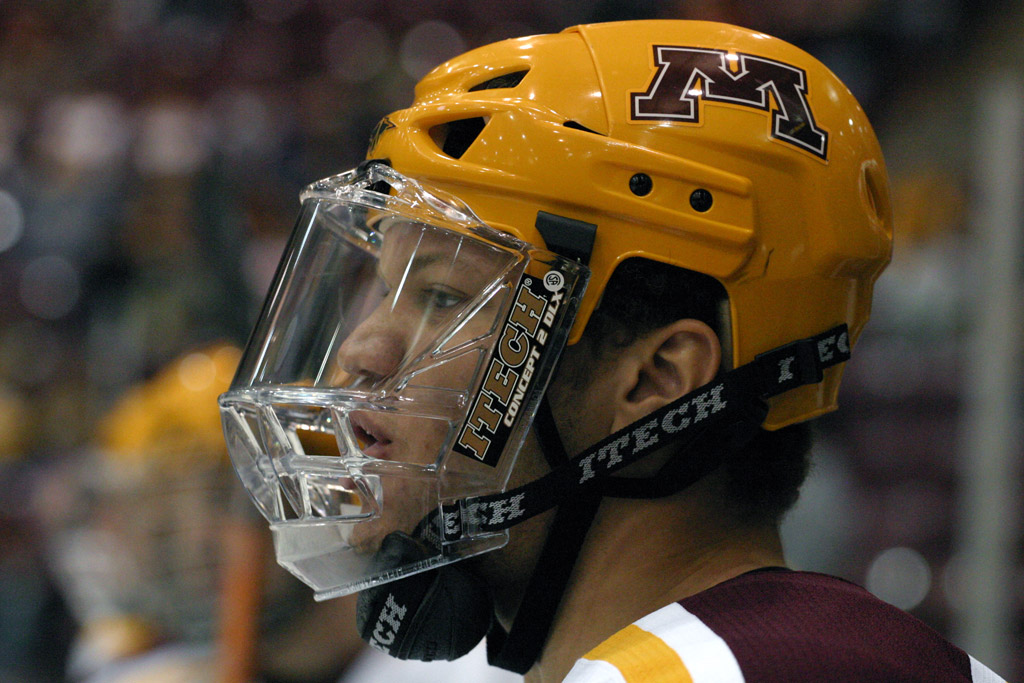 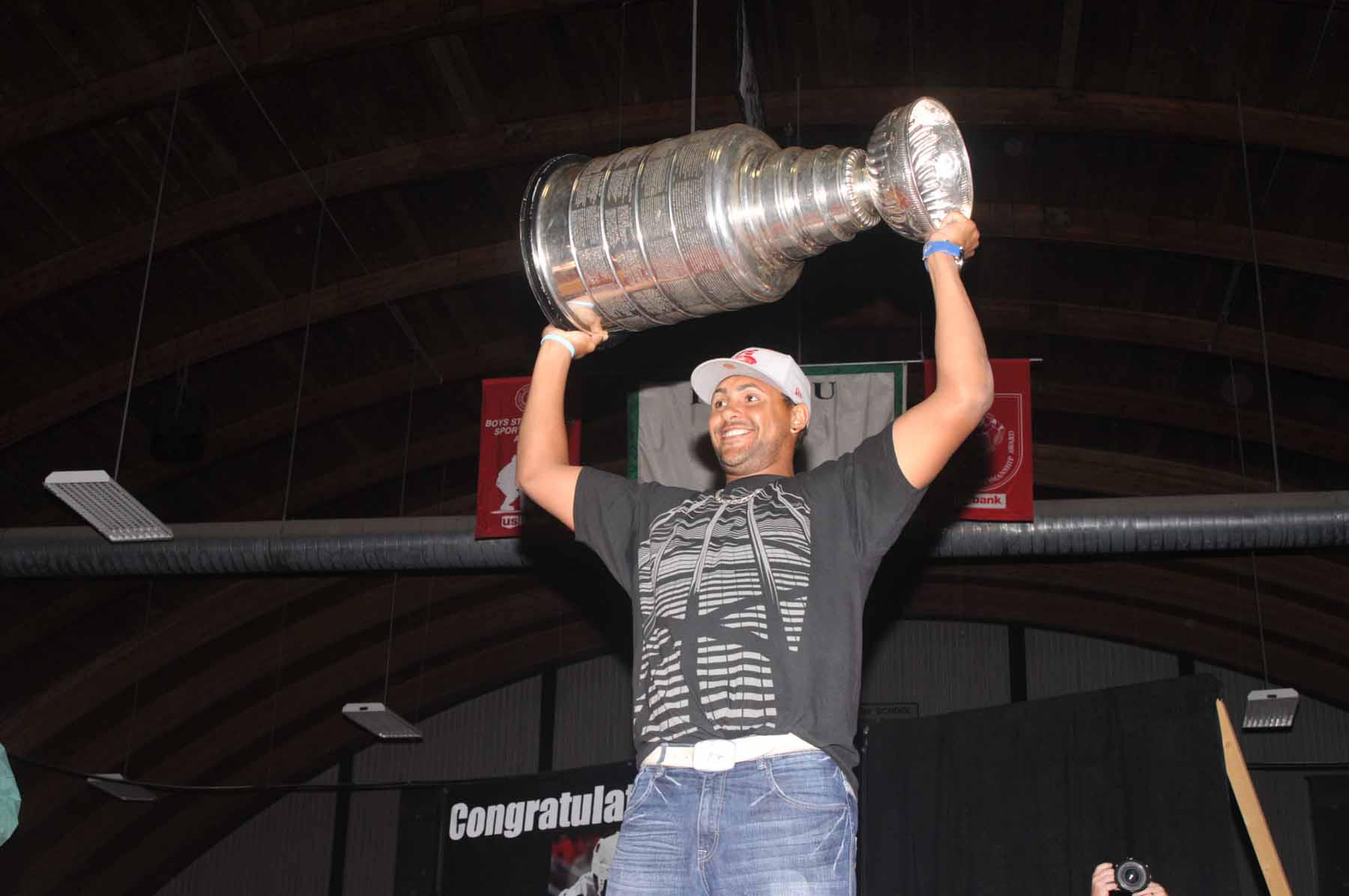