The earliest evidence of a game of ice hockey being played in Minneapolis was when two local teams met at an outdoor rink located at 11th Street and 4th Avenue South in a series of games in early January of 1895.  These contests were among the very first to have been played in Minnesota and quite possibly, the United States.  Later in January and early February a Minneapolis team met the newly formed University of Minnesota team in a series of games at Athletic Park as well.

The first University of Minnesota hockey team, unsanctioned by the college, was organized in January of 1895 by Dr. H.A. Parkyn - who was familiar with the game having played in Toronto. Parkyn, who played football at the University of Minnesota, coached the team in its preparation for its game against the highly touted Winnipeg team. Several of the Gopher players such as Walker, Russell, and Head were experienced ice polo players.

The first international hockey game between Winnipeg and the University of Minnesota was played yesterday, and won by the visitors 11-3. The day was perfect and 300 spectators occupied the grandstand, coeds of the University being well represented. Features of the game were the team play of the Canadians and the individual play of Parkyn, Walker, and Head for the University. Hockey promises to become as popular a sport at the University as football, baseball, and rowing.

The game against Winnipeg was played at the Athletic Park in downtown Minneapolis, located at Sixth Street and First Avenue North, behind the famous block E, the current site of the renowned Butler Square Building. The park once rested on a piece of property that once housed 1,800-seat Athletic Park, home of the Minneapolis Millers and the St. Paul Saints.   It is believed that the stadium's home plate once rested at First Avenue North and Sixth Street North.  The best estimate of its exact location today is that it was near the First Avenue entrance and Butler Square's "A" elevator bank. The Millers Baseball Club used Athletic Park until they moved to the newly constructed Nicollet Park, located at Nicollet Avenue and Lake Street South on June 19th, 1896.  It is unknown as to how long hockey was played within the park.

In 1900 Thomas Barlow Walker (February 1, 1840–July 28, 1928) purchased the 1.4 acre “baseball block” with partner Levi to use as a nine story warehouse building.  T.B. Walker was a highly successful American businessperson who acquired timber in Minnesota and California and became an art collector.  Walker founded the Minneapolis Public Library, and was among the 10 wealthiest men in the world in 1923. In 1908 today's Butler Brothers building was completed and one of its first tenants was the Butler Brothers, a small goods retailer with a thriving mail order business.  Eventually the company started a chain of department stores in small towns in the Upper Midwest.  The Butler Building served as a distribution center and showroom for the company, even boasting a rail spur for the loading of merchandise into boxcarts bound for the Butler Brothers stores.  For many years business boomed. As highways were extended throughout the region and trucking started to compete with the railroads, the congested urban location and multi-story design of the Butler Building rendered it obsolete. 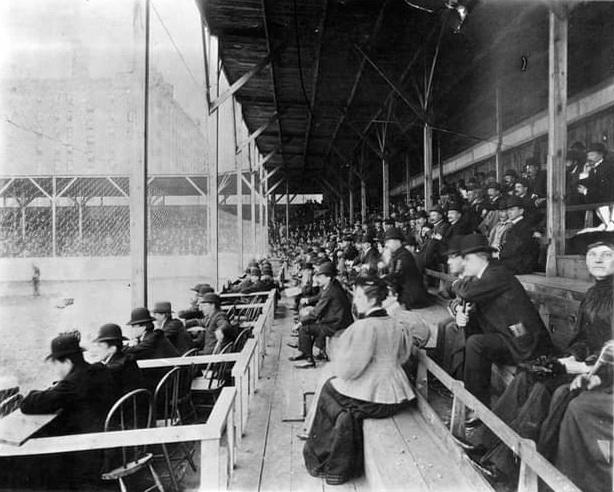 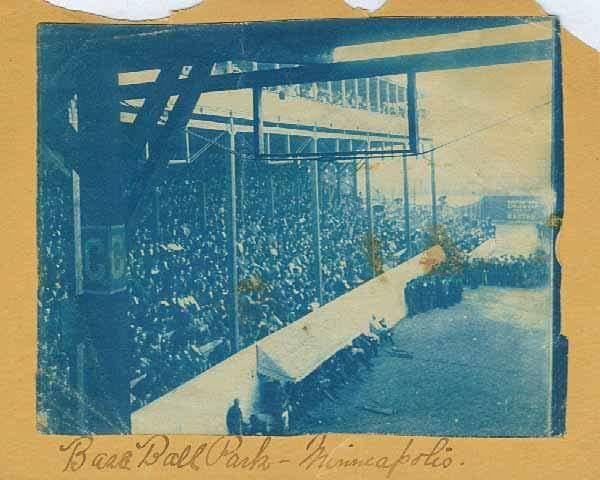 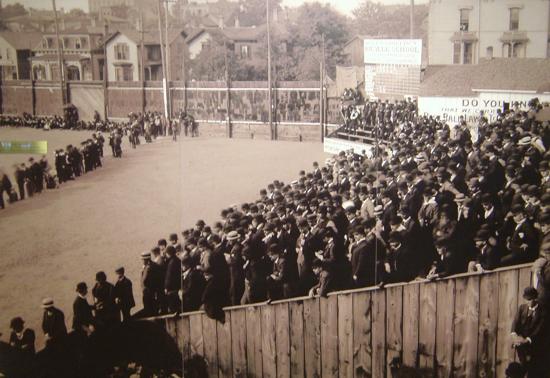 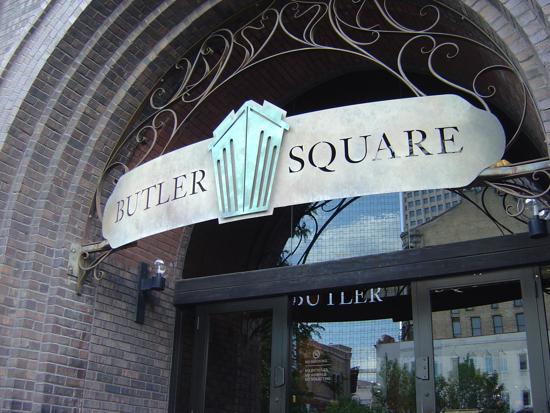