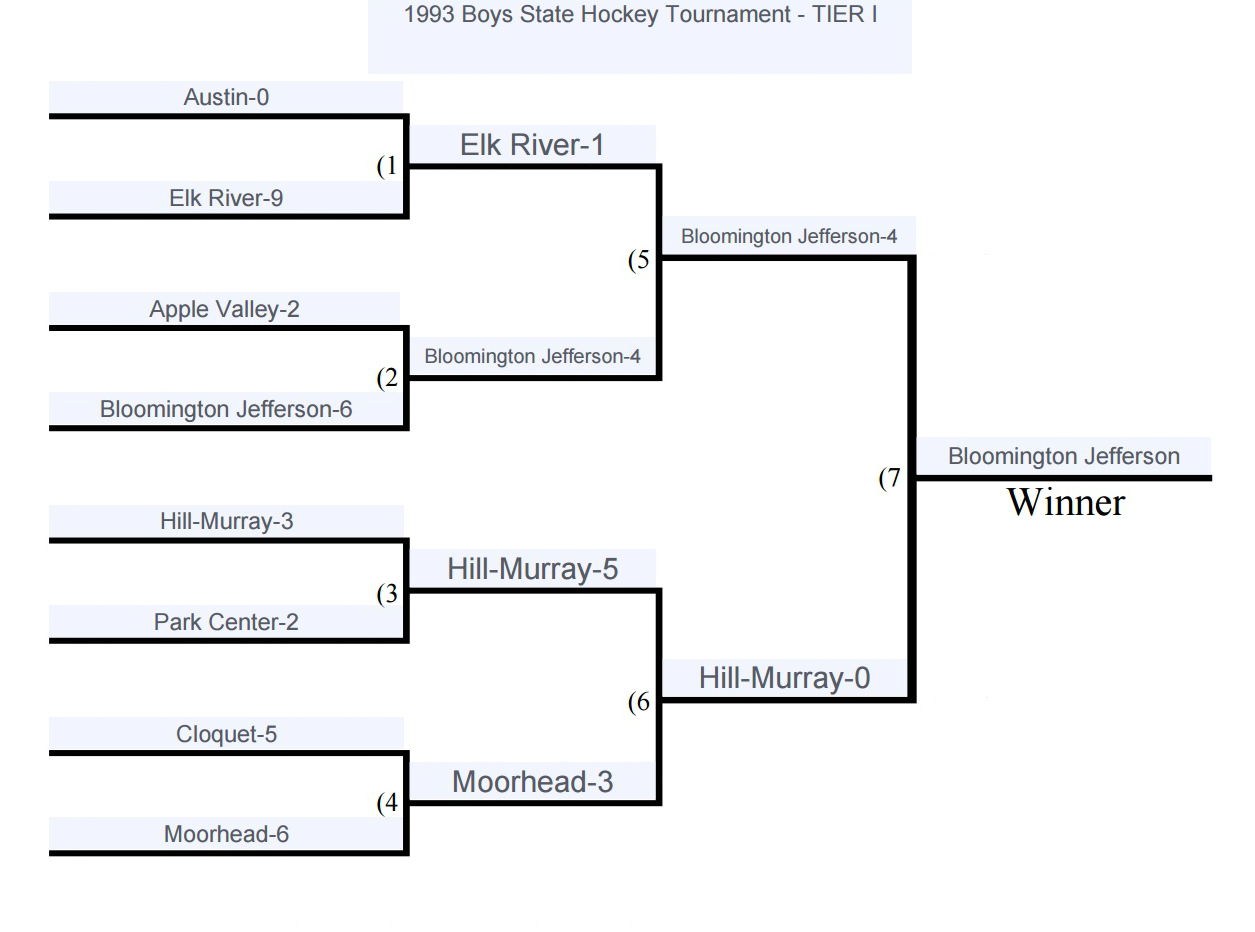 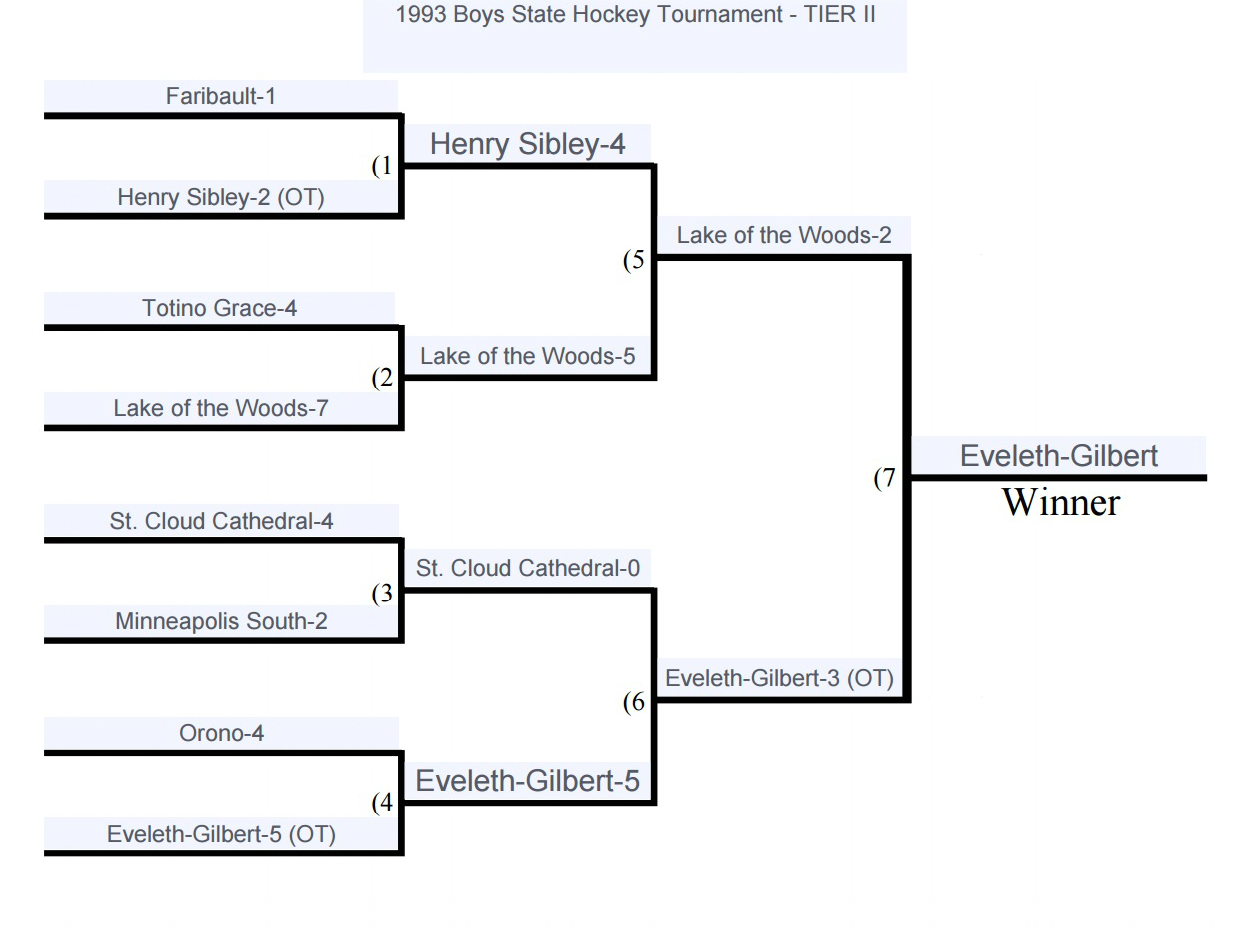 Target Center played host to the Tier Il semifinals and championship while the St. Paul Civic Center was the site for the rest.  Bloomington Jefferson completed an undefeated season by winning the Tier I championship for the second time with a 4-0 victory over Hill-Murray.  The Jaguars out-shot the Pioneers 33-13.  Nick Checco and Mike Crowley had a goal and an assist each for Bloomington Jefferson.  In Tier II, Eveleth-Gilbert, which entered the state tournament with an 11-14 record, finished the event at .500 following a 3-2 victory in double overtime over Lake of the Woods in the championship game.  Zach Young had the winner for the Golden Bears. 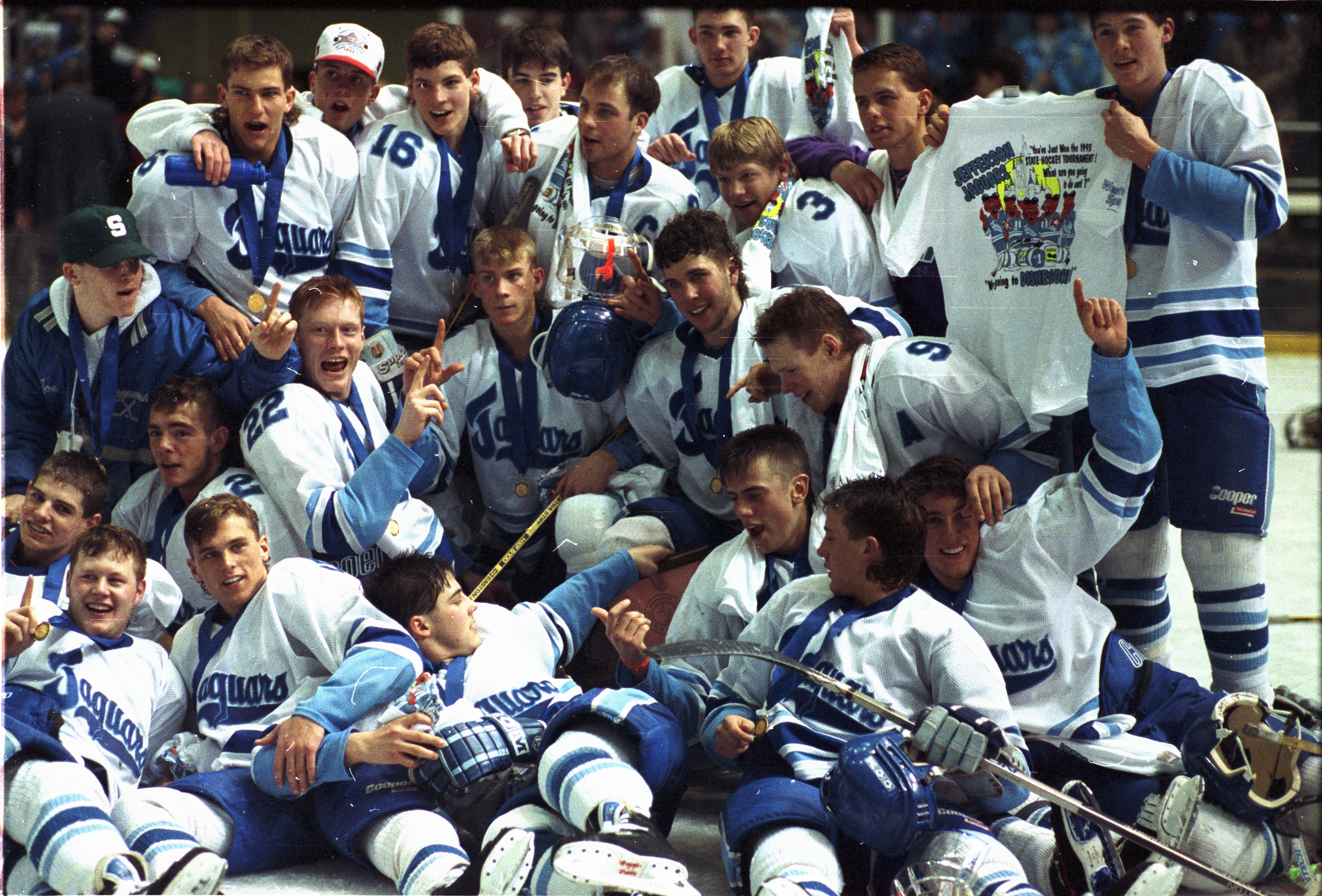 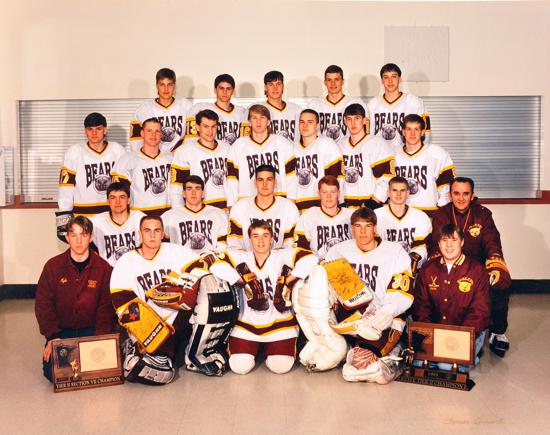