Two first-time championship entrants were featured in this tournament with Irondale (New Brighton) and Bloomington Jefferson.  Bloomington Jefferson emerged with a 3-2 victory.  The Jaguars scored three unanswered goals after Irondale had opened with the game's first goal.  Bloomington Jefferson's journey to a state championship began with a 4-3 victory over defending champion Grand Rapids in the quarterfinals.  It continued with a 4-1 victory over upstart Apple Valley.  Irondale needed victories over two traditional powers to advance: 7-3 over Roseau in the quarterfinals and a 5-3 in over South St. Paul in the semifinals. 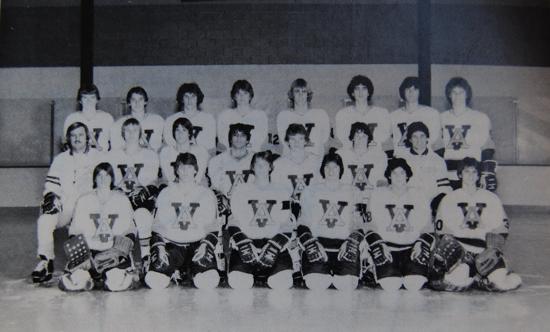 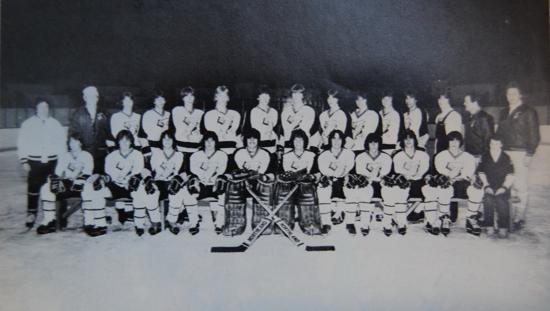 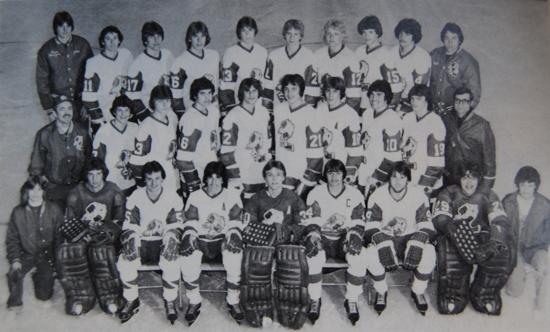 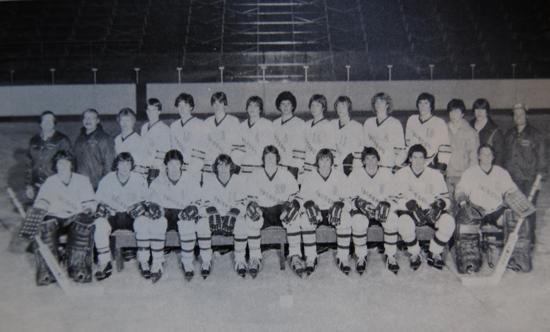 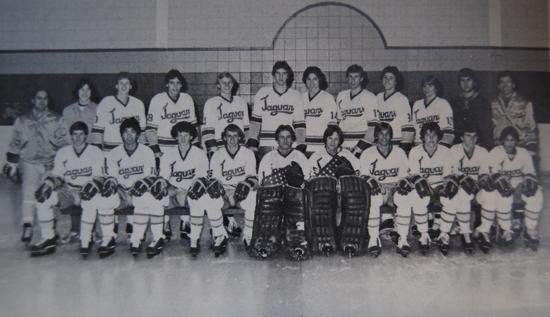 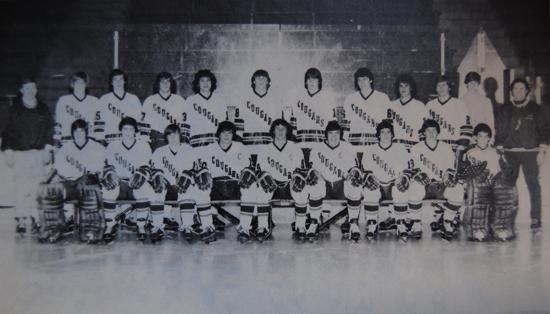 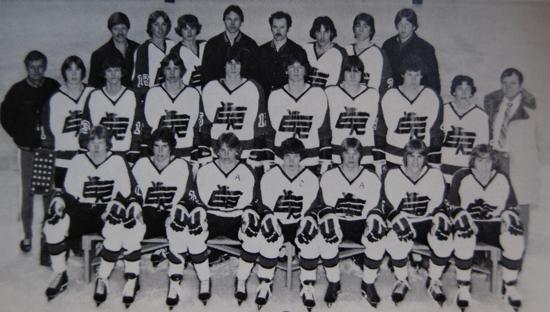 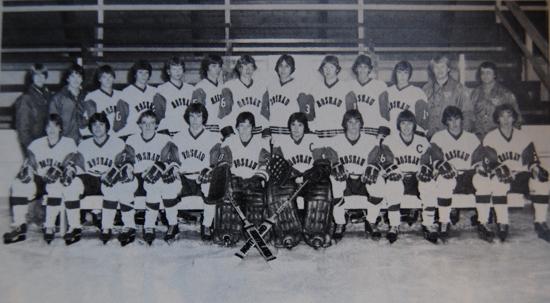