Roseau successfully defended its state championship and capped an undefeated season with a 4-2 victory over Minneapolis Washburn.  Donald Ross capped the storybook season with a hat trick in the championship game.  Roseau began its state tournament journey with a 7-2 victory over Thief River Falls in a rematch of the Section 8 final.  The Rams then blanked International Falls 2-0 in the semifinals.  Minneapolis Washburn raced past St. Paul Johnson 6-0 in the quarterfinals before a two-overtime nail-biter in a 6-5 win over South St. Paul. 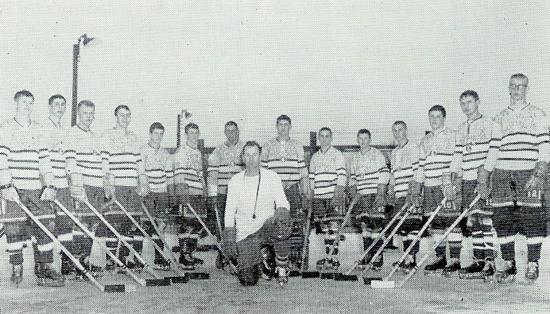 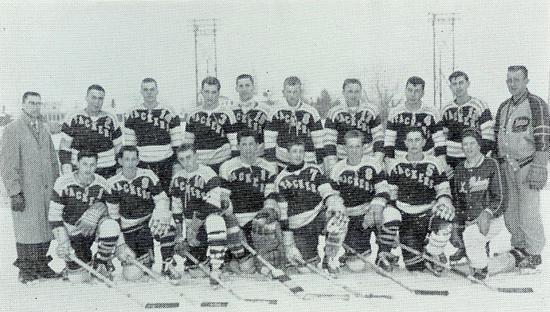 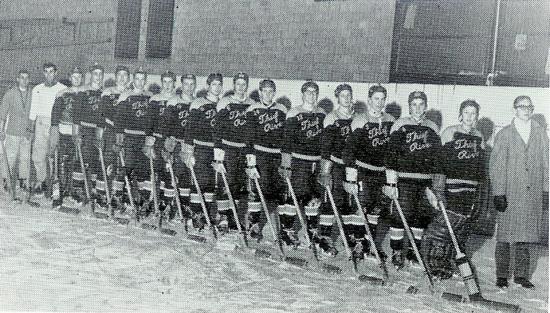 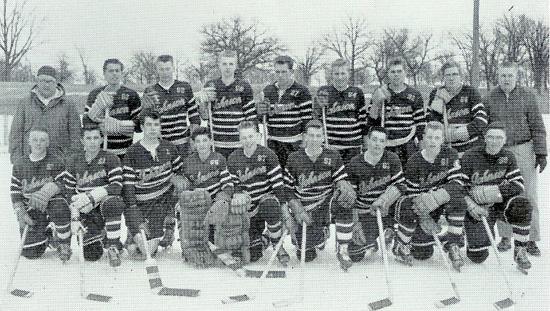 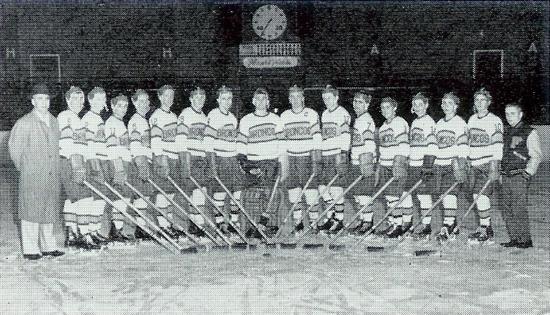 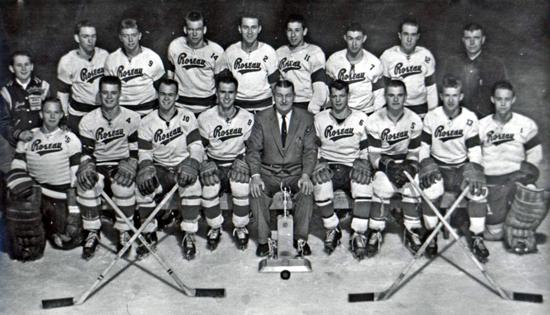 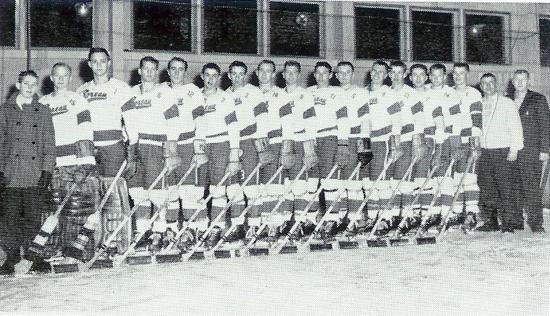