BATTLE OF THE FALLS

Thief River Falls claimed its second title in three seasons following a 3-2 victory over International Falls in the championship game.  Jack Poole scored two goals for the Prowlers, including the game-winner in the second period.  Thief River Falls scored three goals in each of its three state tournament victories.  International Falls, behind legendary coach Larry Ross, reached the final after dethroning defending champion, St. Paul Johnson, with a 3-1 victory in the quarterfinals and then surviving a 3-2 win over Minneapolis Roosevelt in the semifinals. 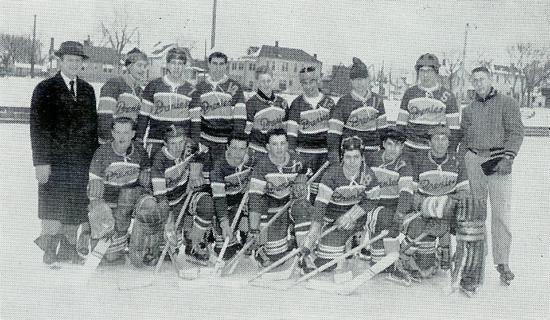 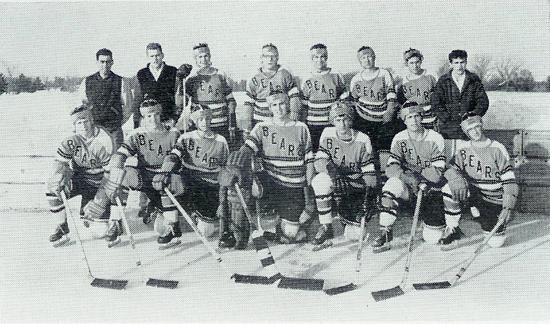 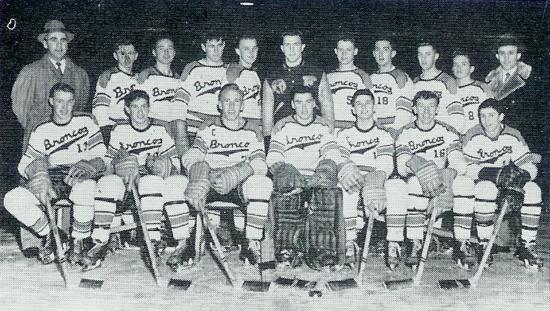 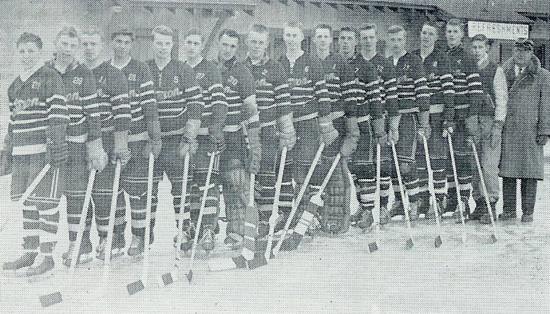 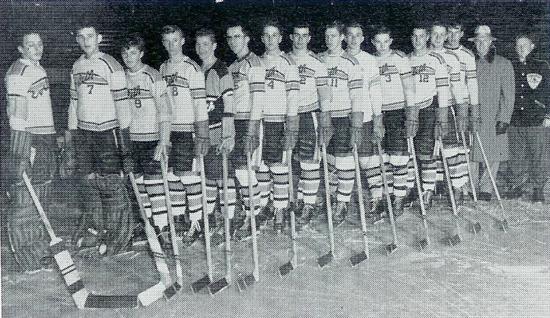 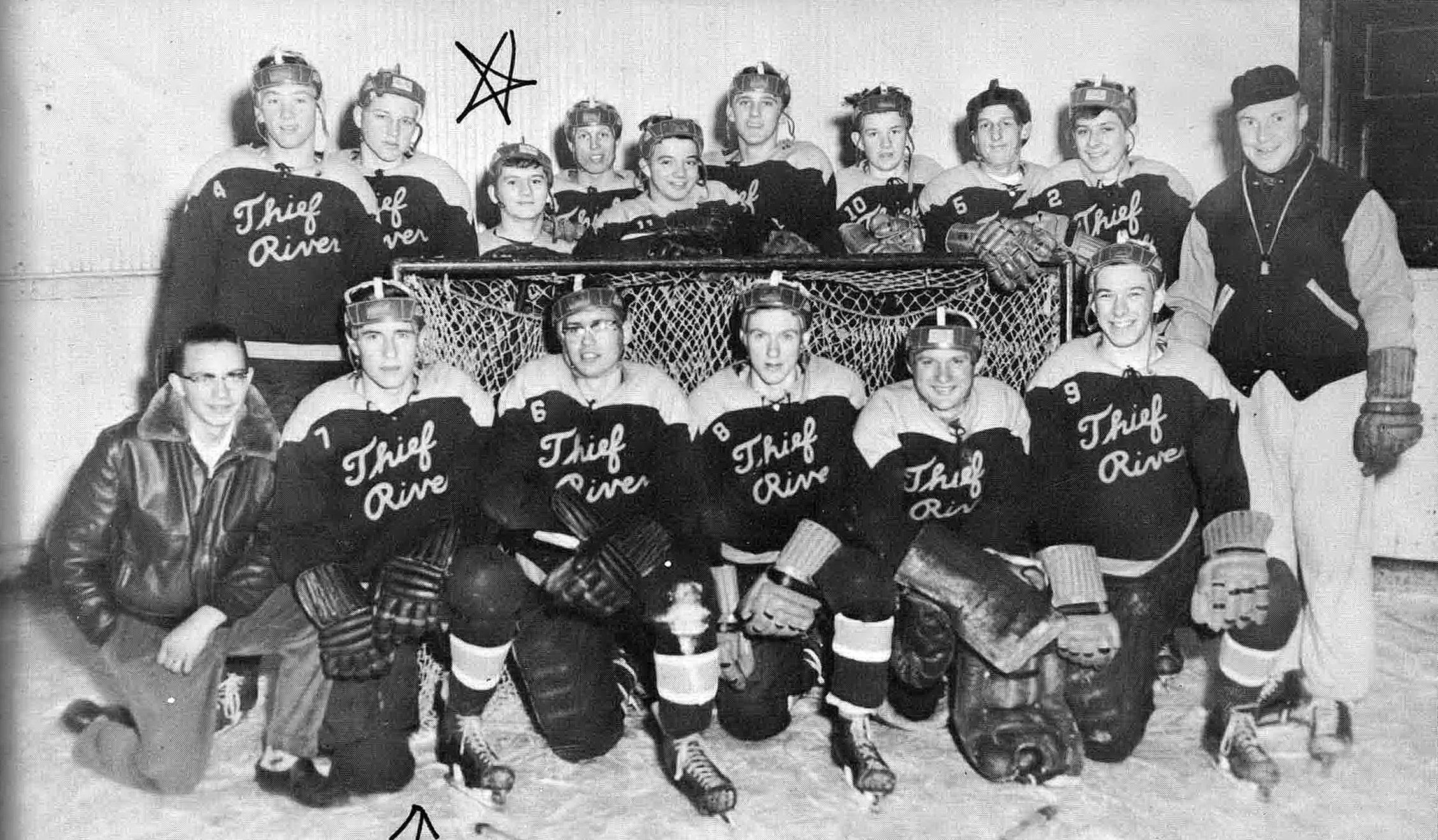