The first repeat championship game featured Eveleth facing Williams.  Eveleth prevailed for a 4-3 victory, but the quest was a bit more challenging.  Williams chipped away at a two-goal deficit to tie the score in the third period with power play goals.  Eveleth's John Mayasich scored the winner in the third period to give the Golden Bears their third consecutive crown.  The tally completed a hat trick and gave him 11 goals for the tournament.  In three state tournament games, Eveleth outscored the opposition 17-3.  The victory gave Eveleth a 50-game winning streak. 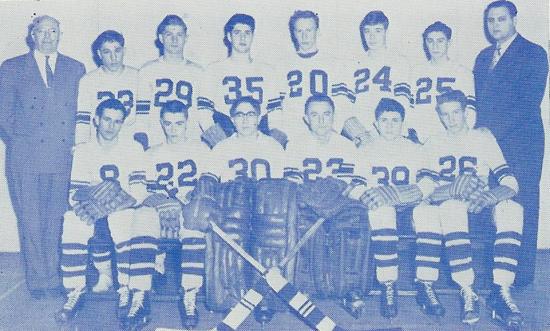 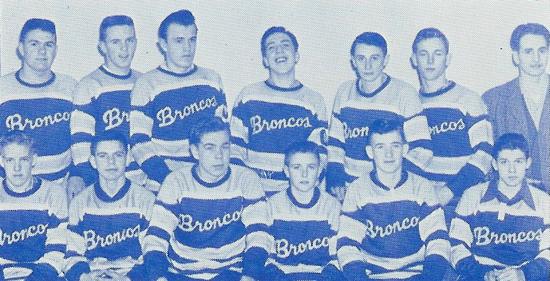 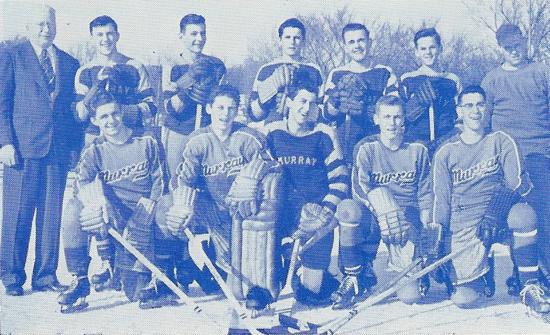 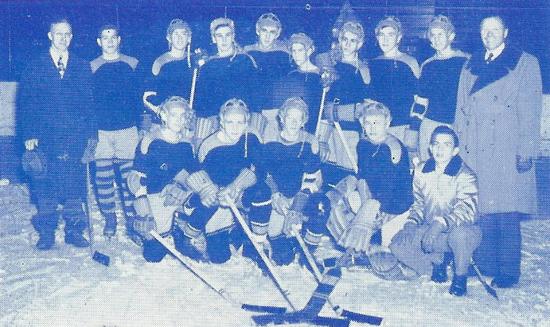 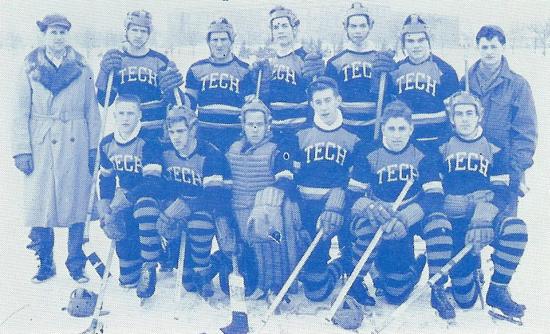 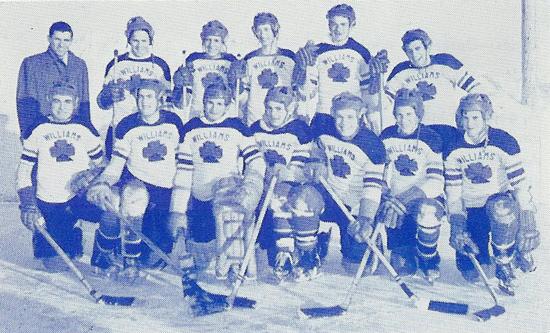