The Virginia Recreation Building, located behind the old City Hall building, is a former community center located at 302 1st Street South, in Virginia Minnesota that was later converted into a factory.  The brick Georgian Revival building served as a sports facility and community center when it was built back in 1923, serving primarily as an ice hockey and curling rink to provide a public venue for physical development to the working class men largely employed in Iron Range mines and boasted a seating capacity of 4,400 for hockey.  Outwardly, the building shared a similar look/feel of that of neighboring Eveleth, in the (1916-1919) built Eveleth Recreation Building that too housed curling in the lower level, and hockey upstairs - exactly as the Virginia twin building did (curling downstairs/hockey upstairs).  A generation later, as the gender balance of the city's population evened out, the building was converted into the Cluett Peabody & Company Inc. Arrow Division shirt factory in 1947 to create jobs for women that lasted until 1978 when Arrow closed its operations on the Mesabi Range.  (The Eveleth Rec Center also was home of Arrow Shirt Factory during the war years as well).  The building was listed on the National Register of Historic Places in 1982 for its state-level significance in the themes of industry and social history.  It was nominated for encapsulating the social welfare of the Progressive Era and the robust public spending funded by the mining boom, and the transition to a more gender-balanced population and need to diversify the economy.

The Virginia City Council in 1979, eager to add City coffers, decided to sell the building.  The council awarded a Hudson, WI developer a 6 month option on the building intended to be remodeled for subsidized housing of the elderly.  Three months later however, the council sold the building at a lower negotiated price to Northland Development Company.  Fast forward to 2003, St. Louis County government acquired the building and repurposed it as the Northland Office Center that held occupancy of the structure until 2016.  In October of 2019, after a suitor for the then vacated 96 year old building couldn't be located - the building was demolished making way for a parking lot for the new modern Virginia Government Center that was built prior to the old Recreation Building was raised.  Many Virginia residents in the neighborhood recall the morning of October 23, 2019 - when the building, already undergoing demolition - a 'thundering boom' occurred after the roof and exterior walls suddenly collapsed inward themselves causing a gas leak in the neighborhood and emergent evacuation of more than 125 people.  Thankfully no one was injured, but several nearby businesses were badly damaged.  The old City Hall building, also built in 1923, was saved from demolition and continues to house municipal offices that too was listed on the National Register of Historic Places in 2004. 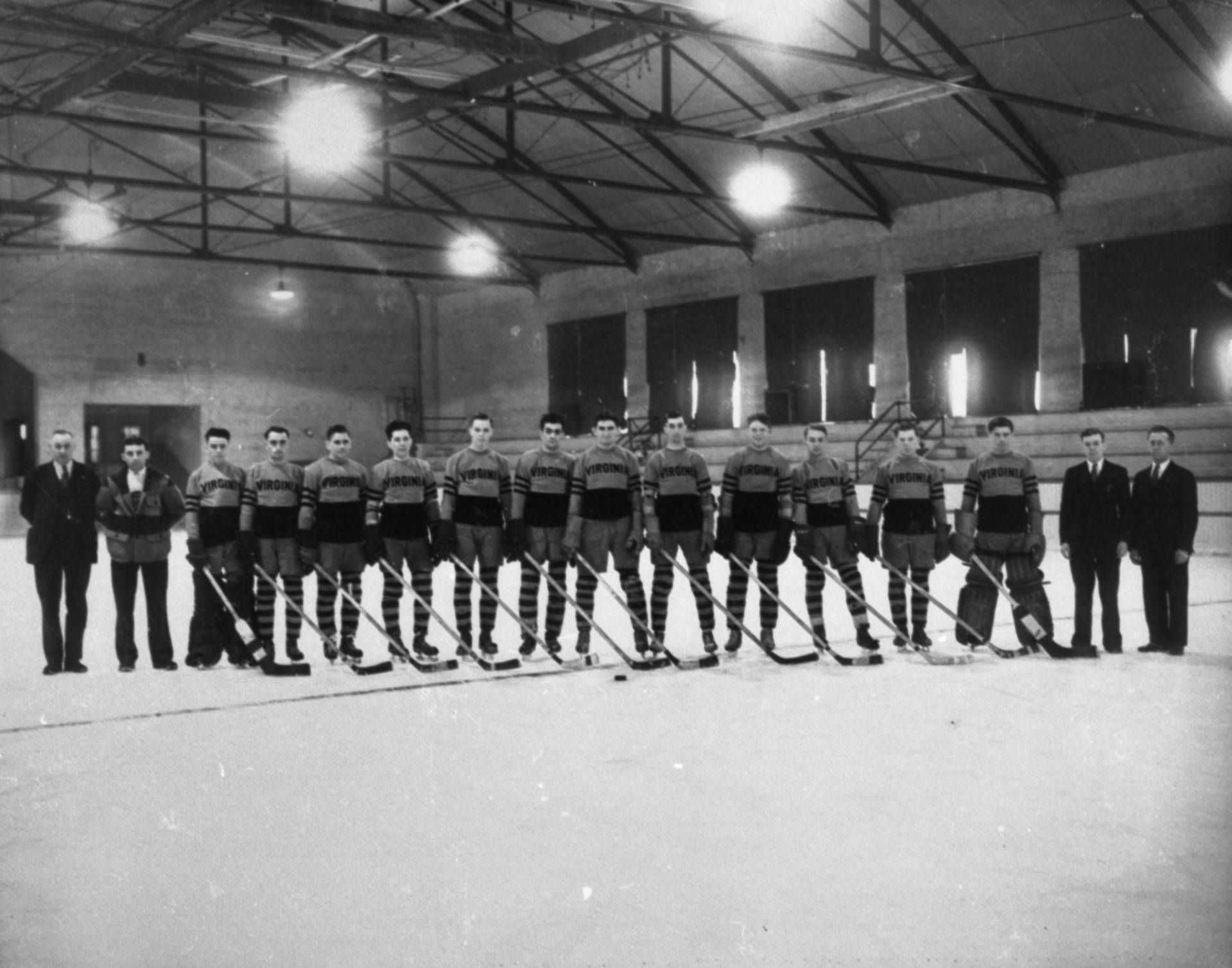 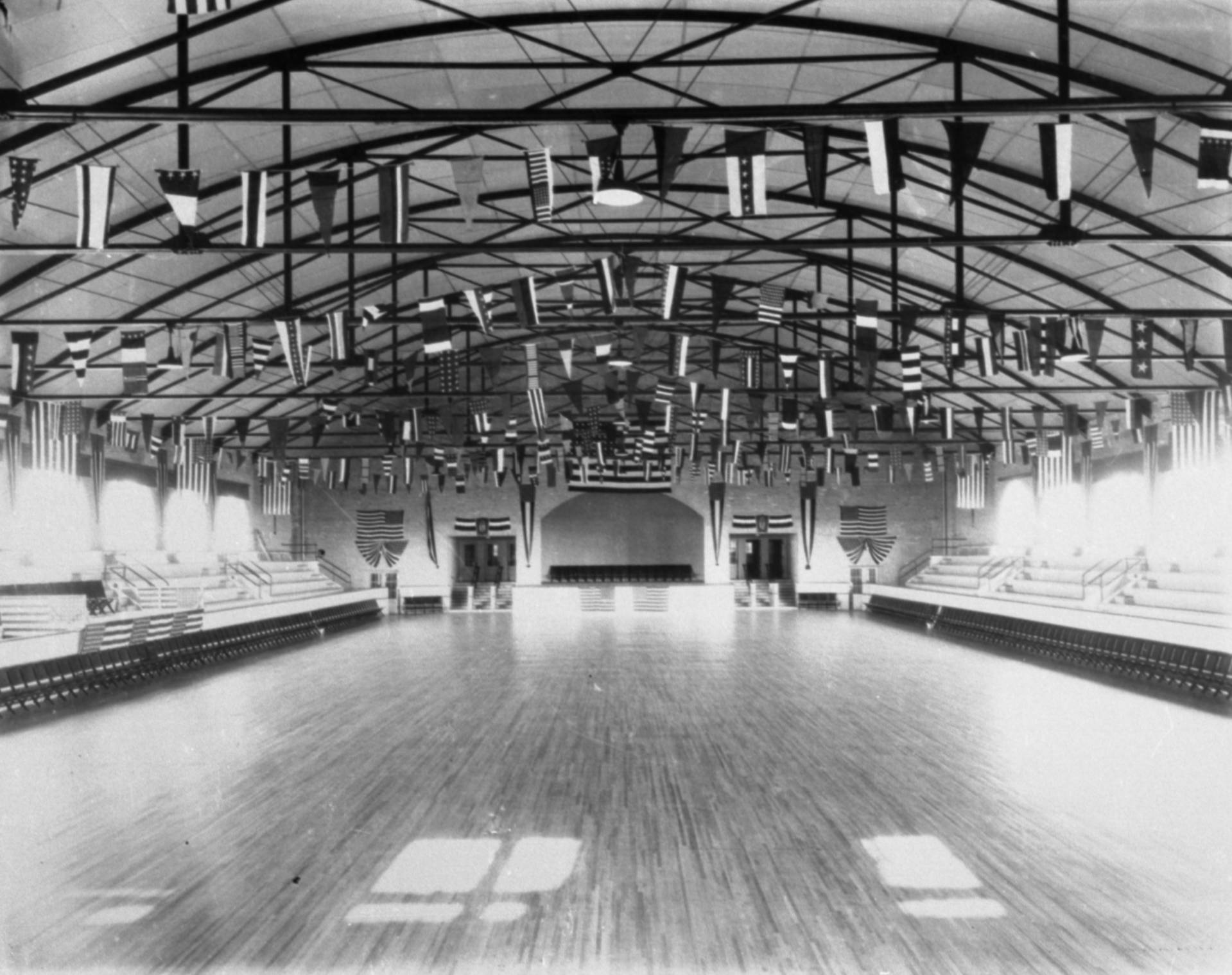