In addition to the Senior and Pee Wee class tournaments, the next category to be formed a was Juvenile, which was restricted to players 18 years of age and under.  This class was adopted in 1956 and the initial tournament held at Duluth was won by St. Paul Arlington, who defeated Mountain Iron in the finals of the four team event.  Presently, this class corresponds to Junior Gold, which nomenclature was selected in 1984.

For the season of 1960-61, Minnesota adopted the classes and nomenclature that the AHAUS, the national governing body, has decided to employ.   The system, which had been borrowed from Canada, included Junior, Juvenile, Midget, Bantam, Pee Wee and Squirt classes.  In 1961, the agent for the Minnesota Pee Wee class was lowered one year and the name of the class changed to Bantam.  For the sake of the lists below - that is different that what is shown on MinnesotaHockey [If the Tournament was called a PeeWee, or Bantam State Tournament, the lists below depict the result as PeeWee or Bantam in the appropriate column and year]

Duluth Lower Chester defeated Owatonna in the finals of MAHA’s first state Midget tournament, held a Duluth in 1961.  In 1966, Grand Rapids hosted the first state Pee Wee tournament while the initial Junior B Championship was staged at Polar Arena in North St. Paul in 1974 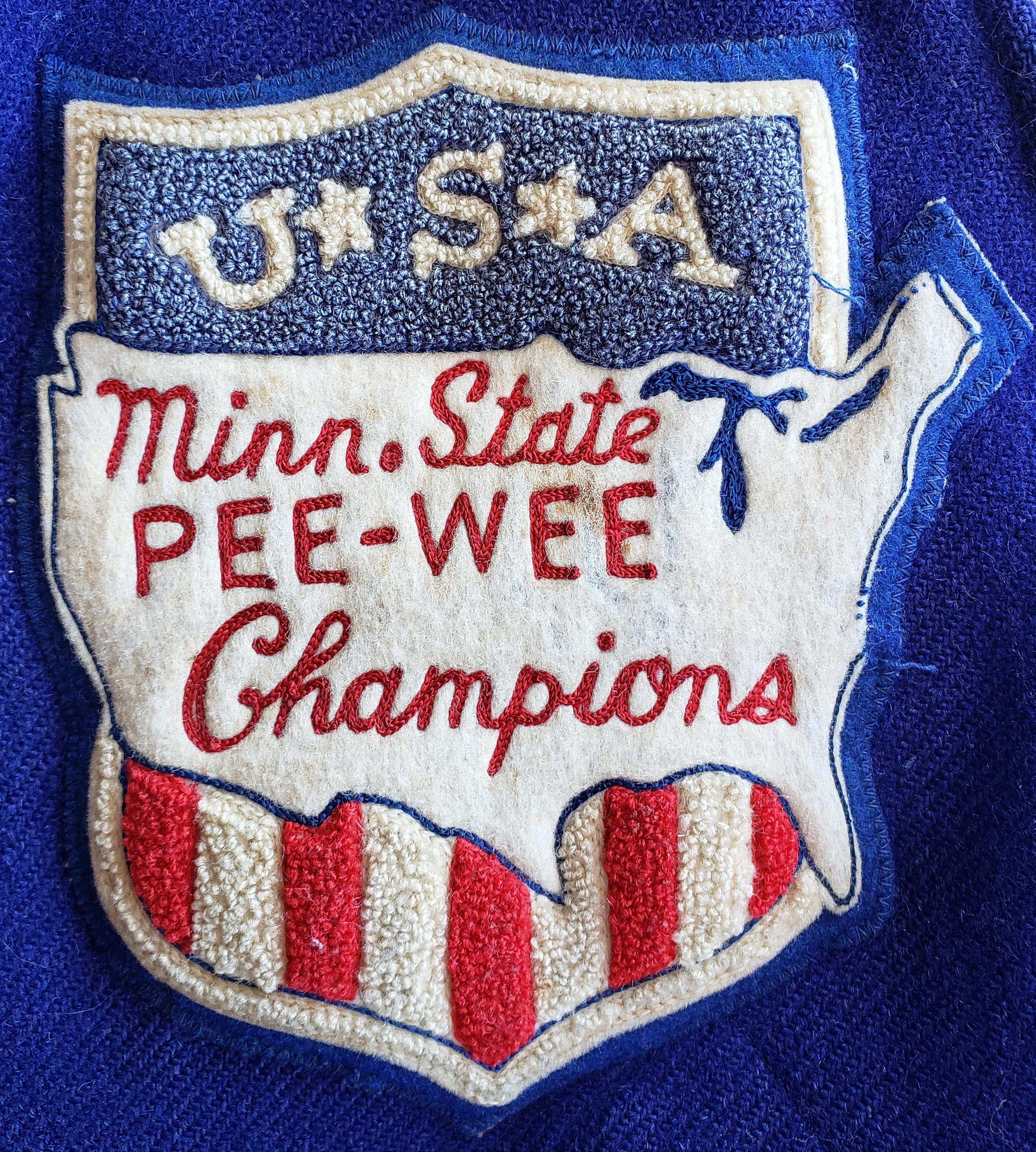 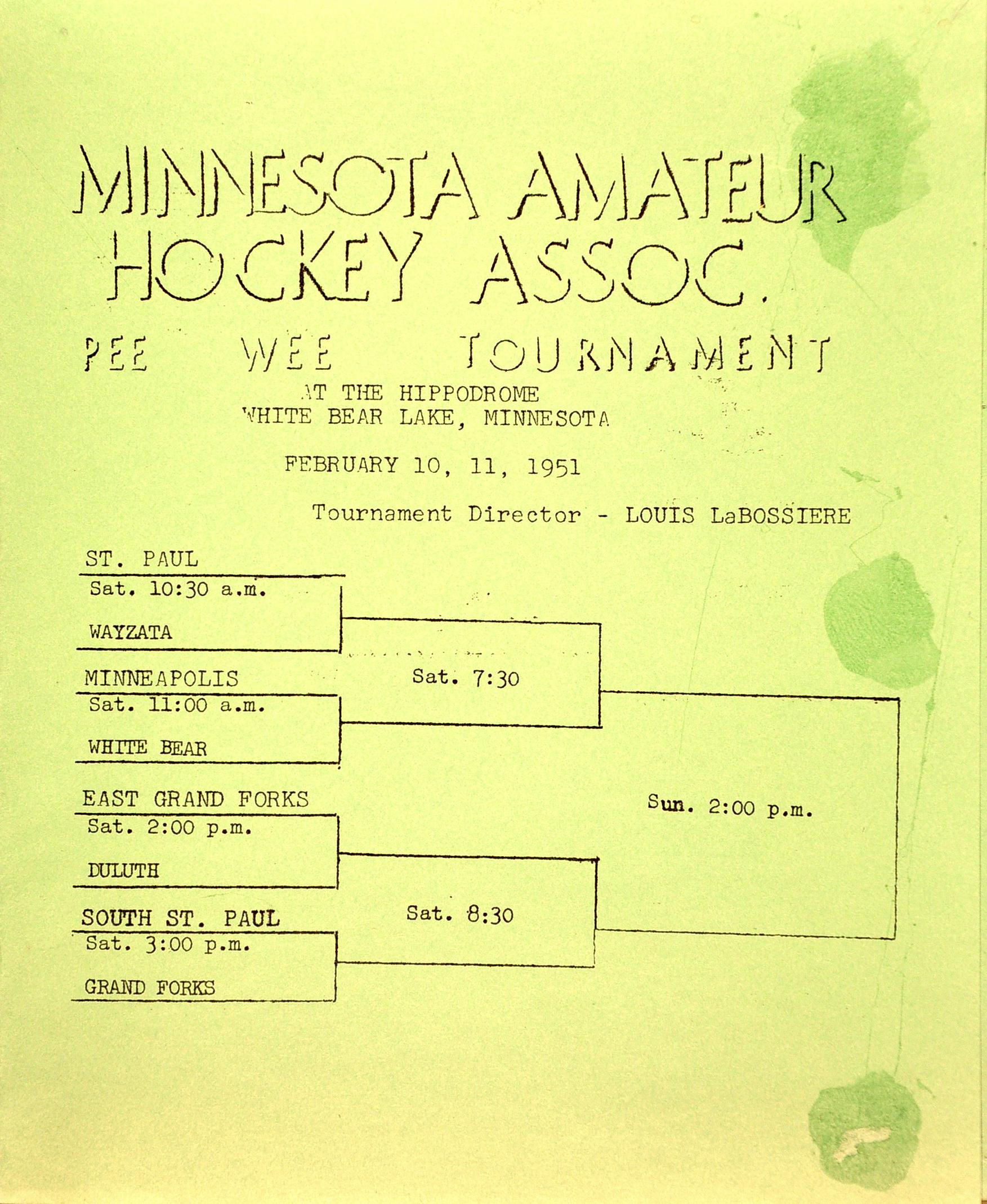 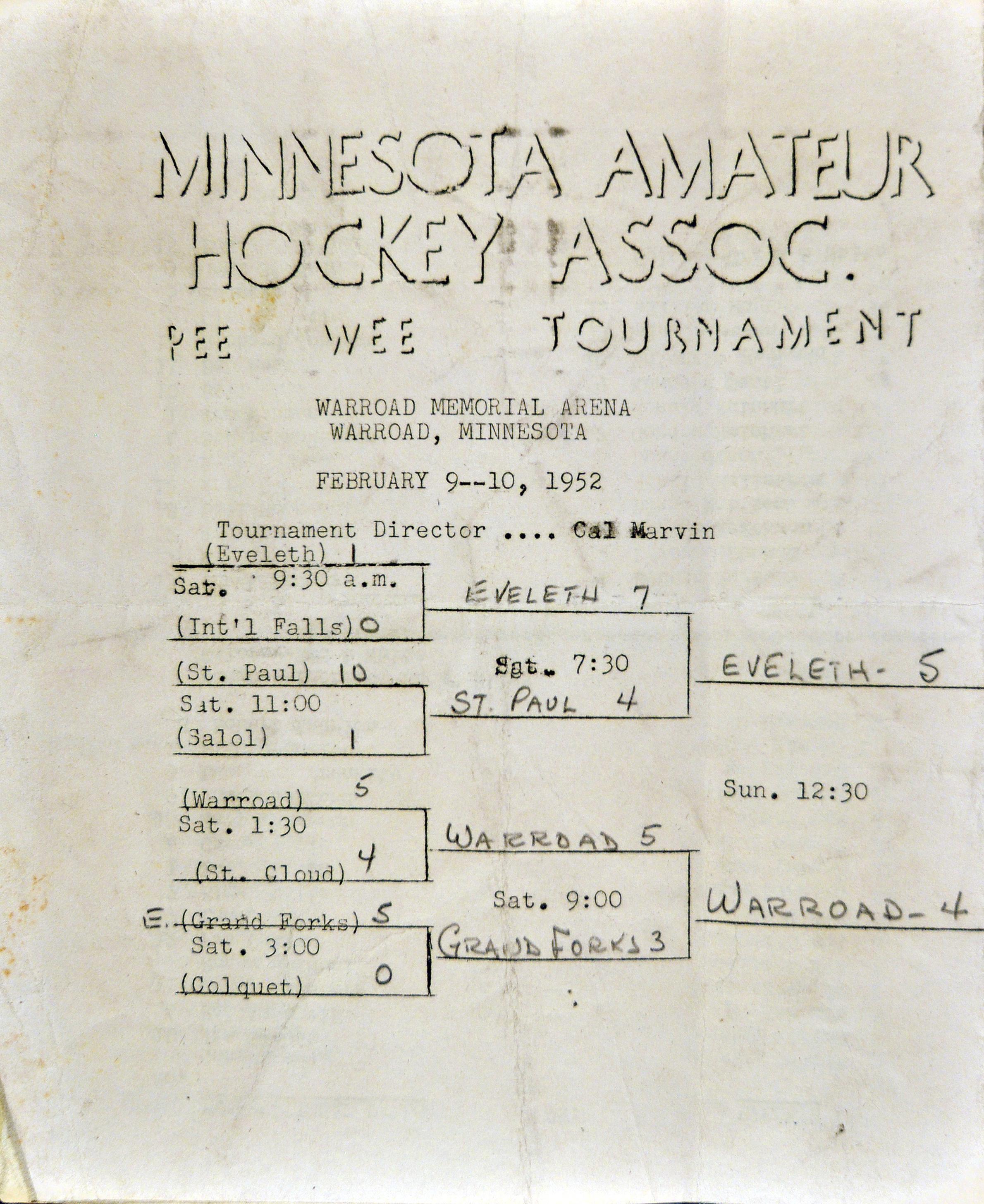 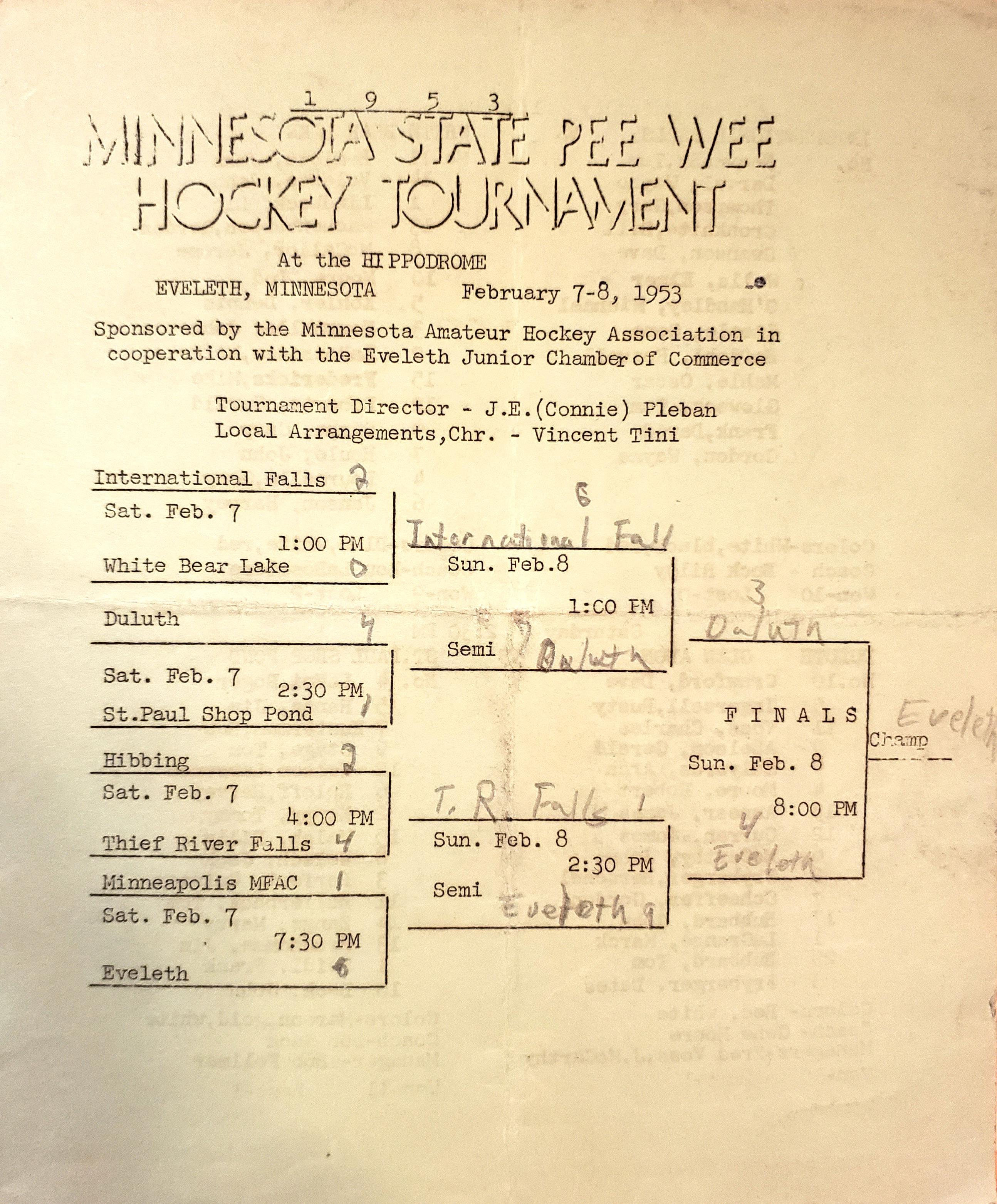 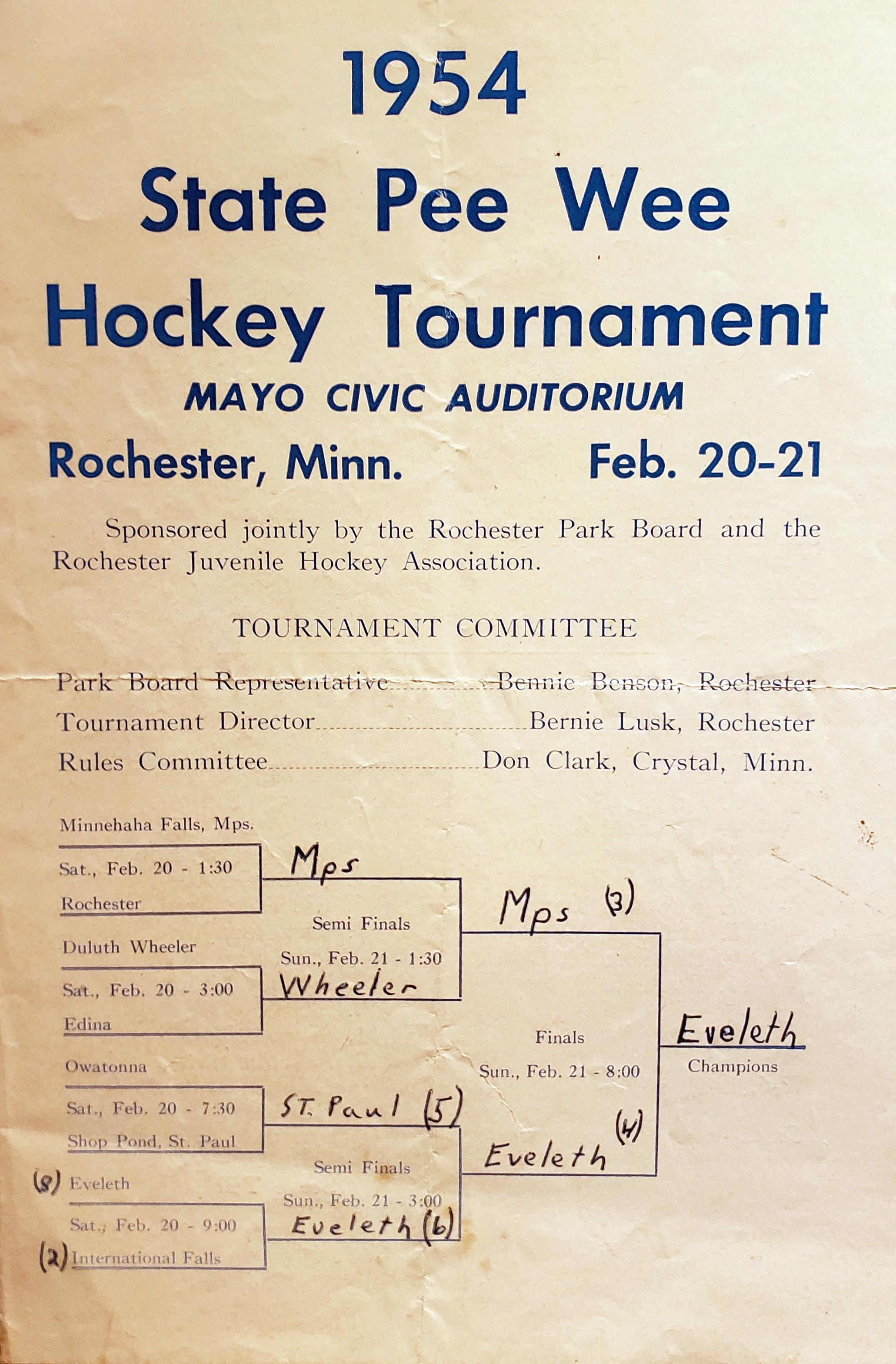 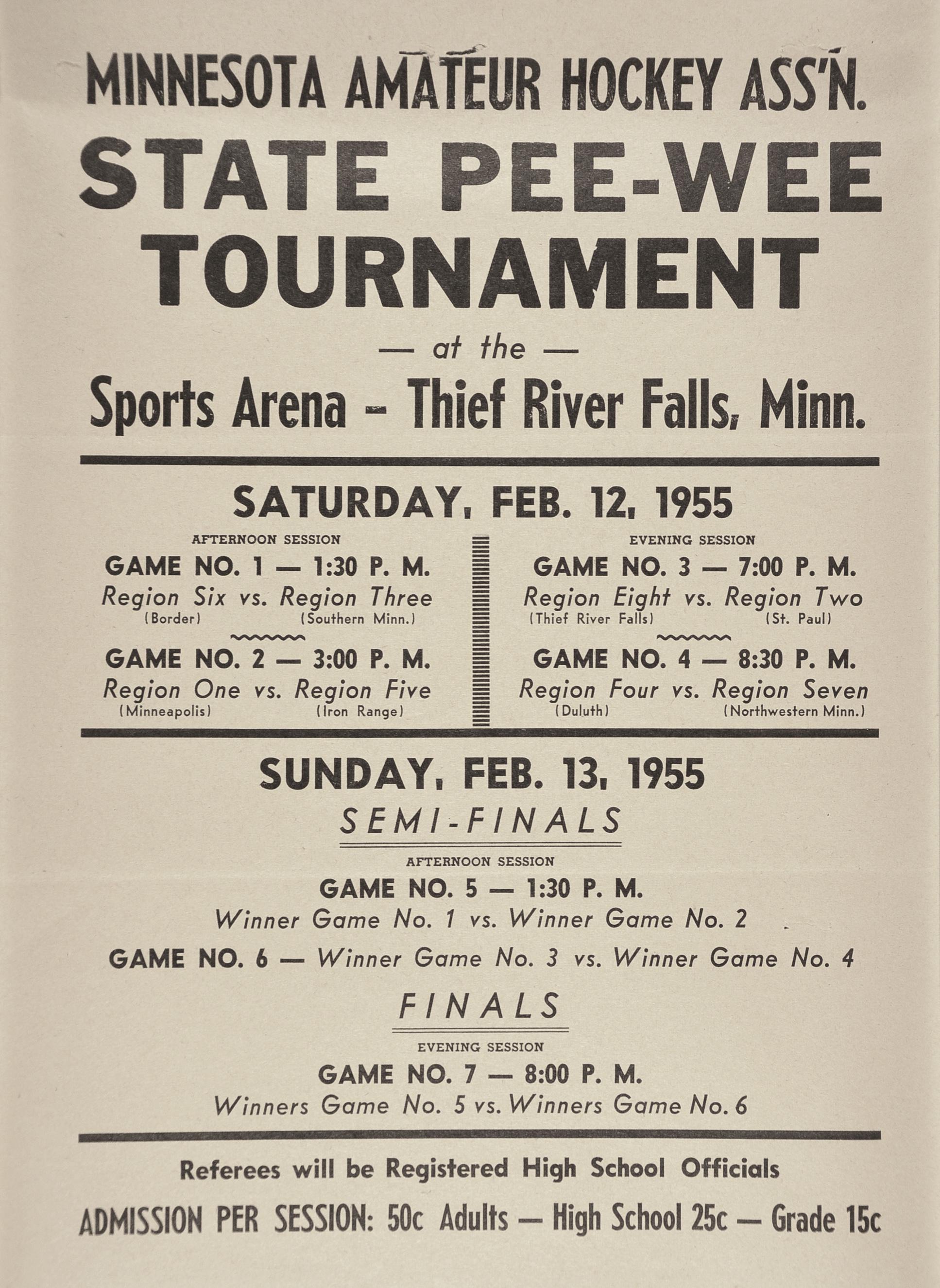 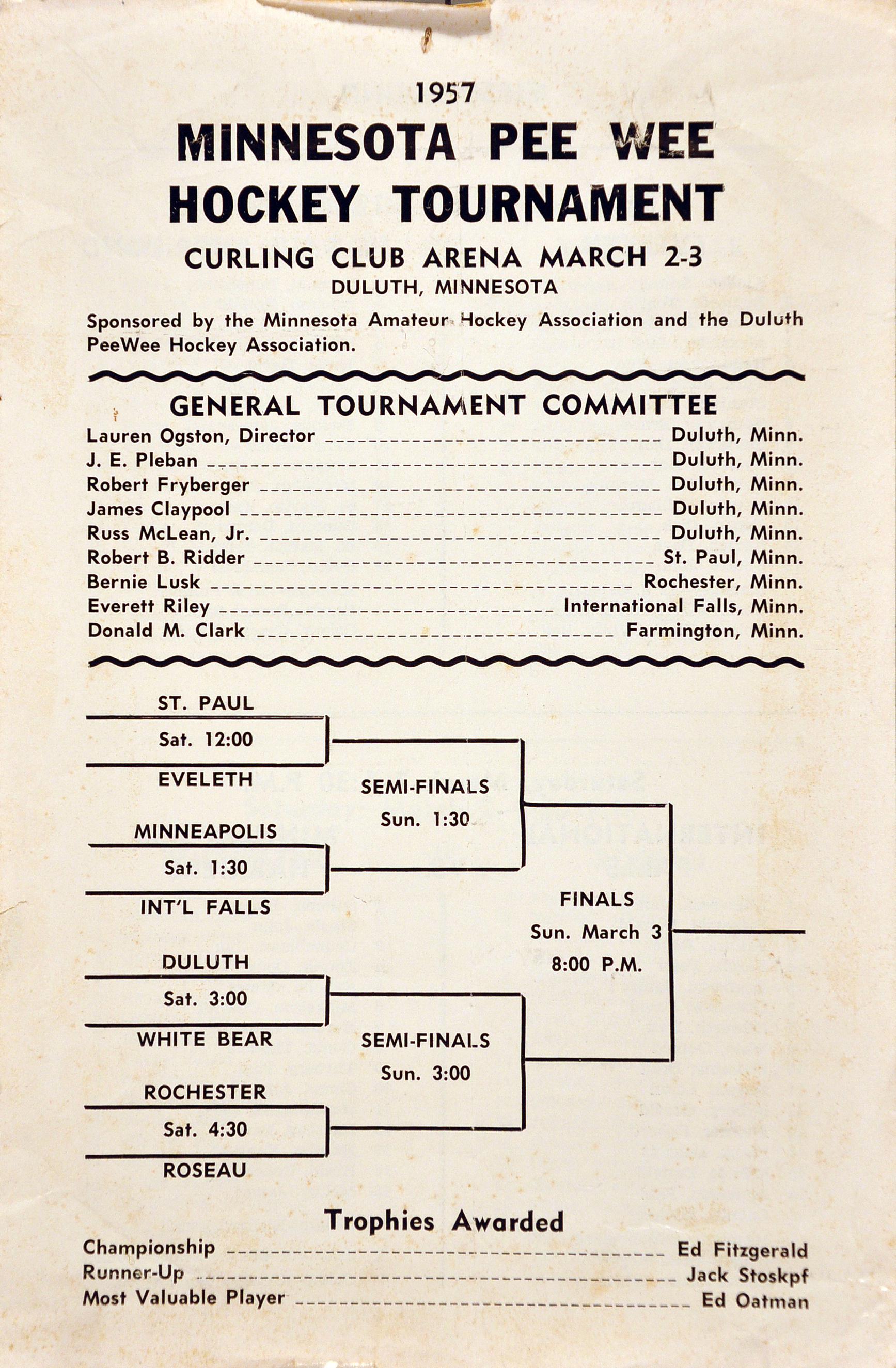 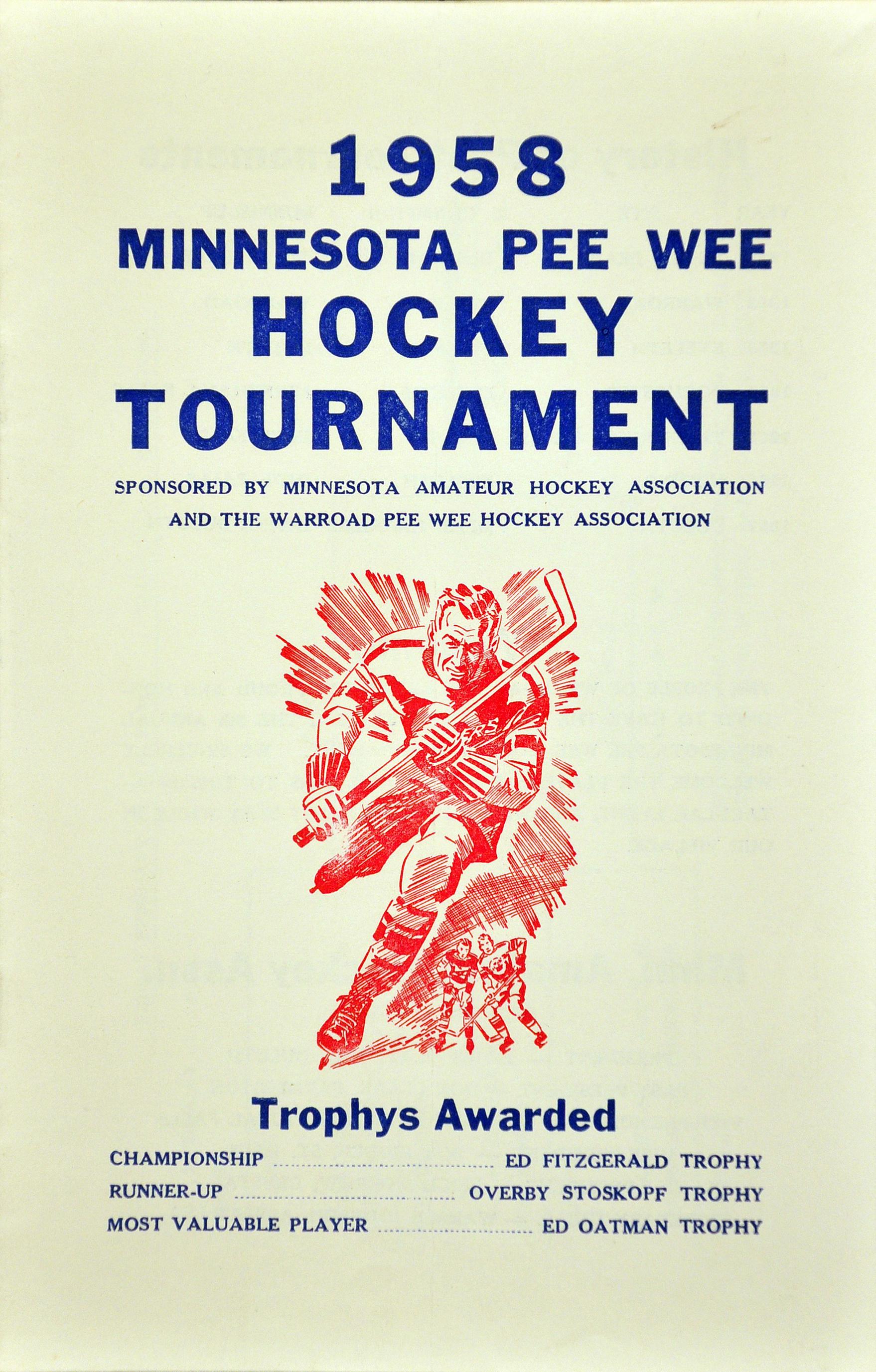 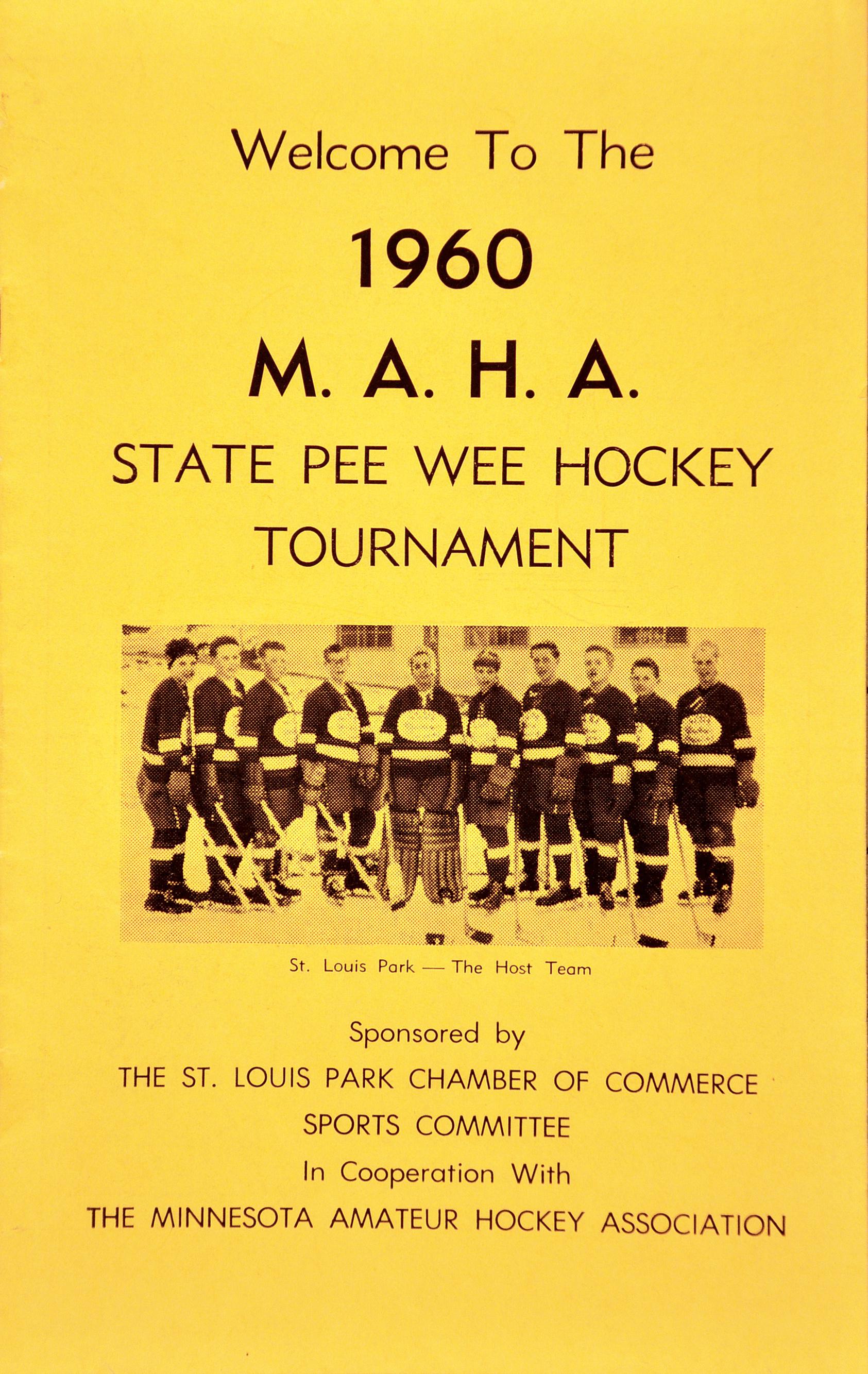 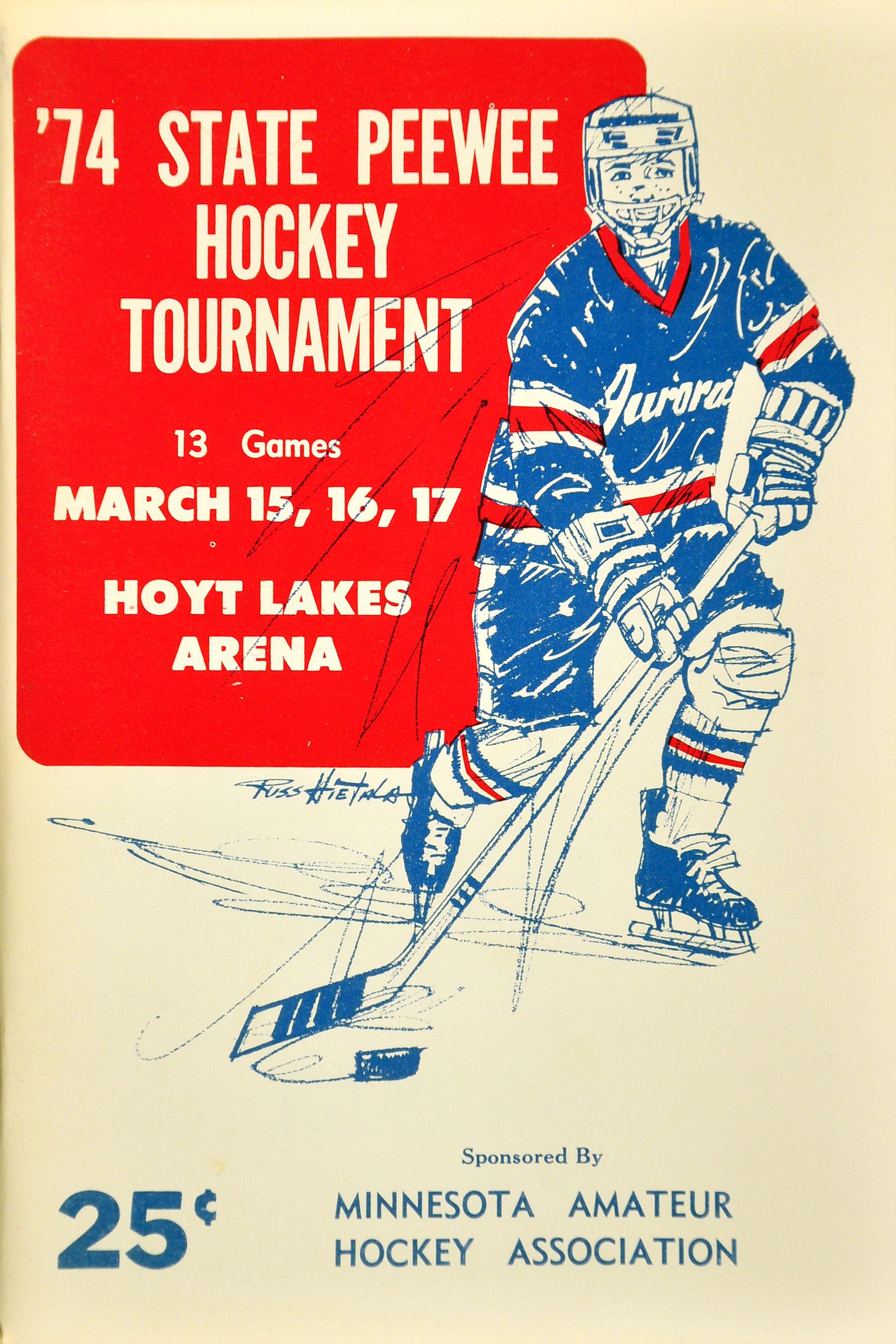 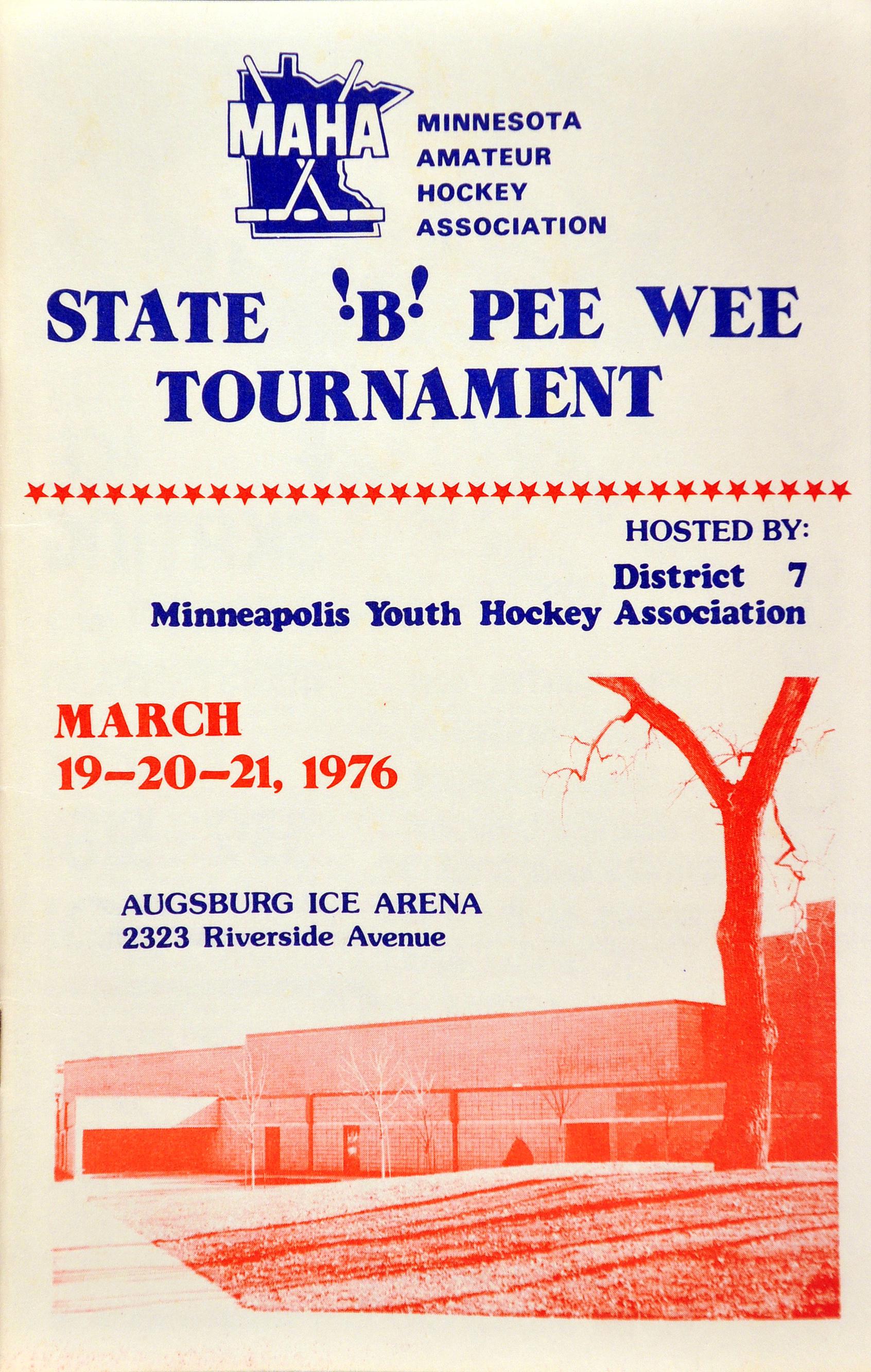 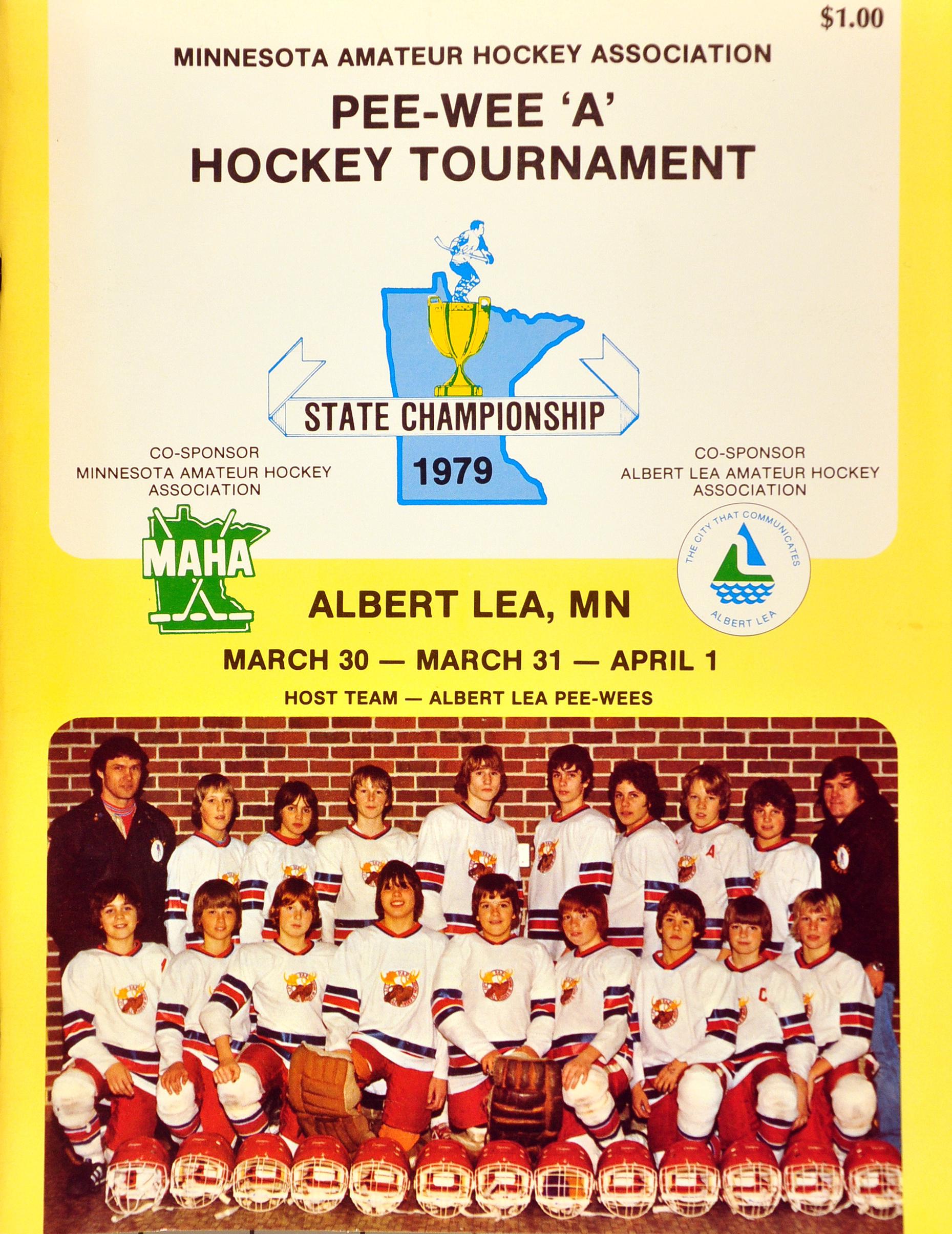 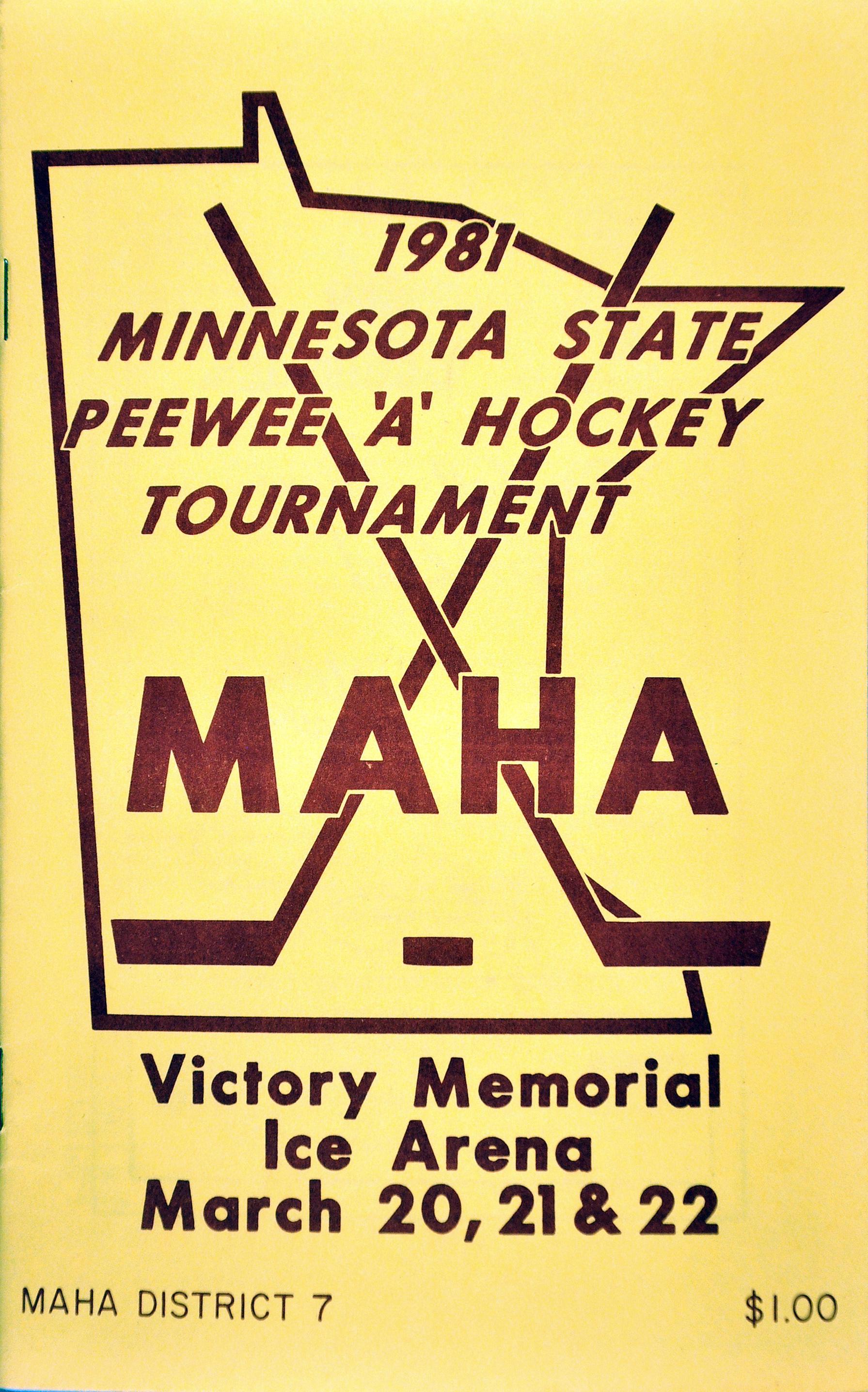 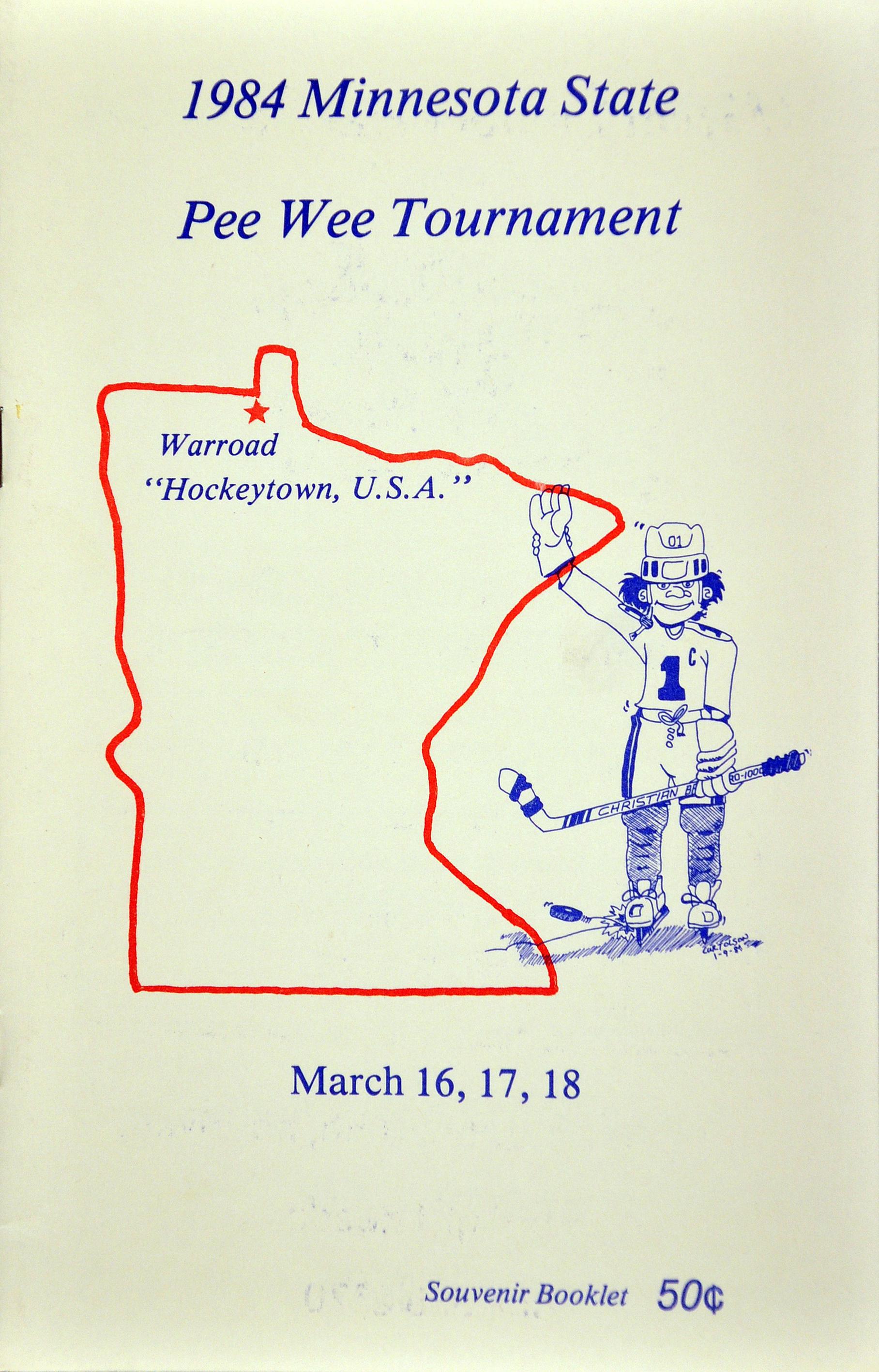 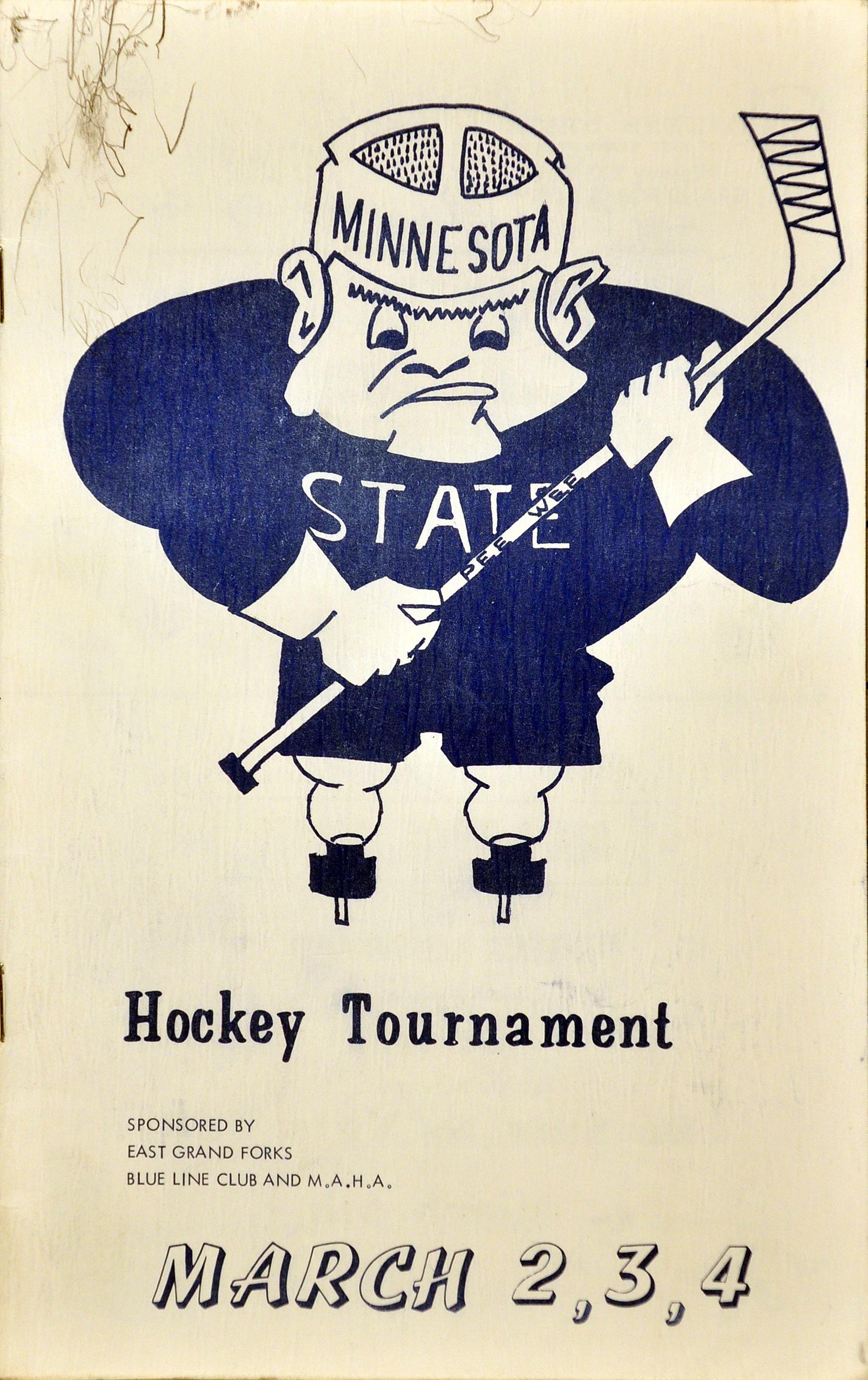 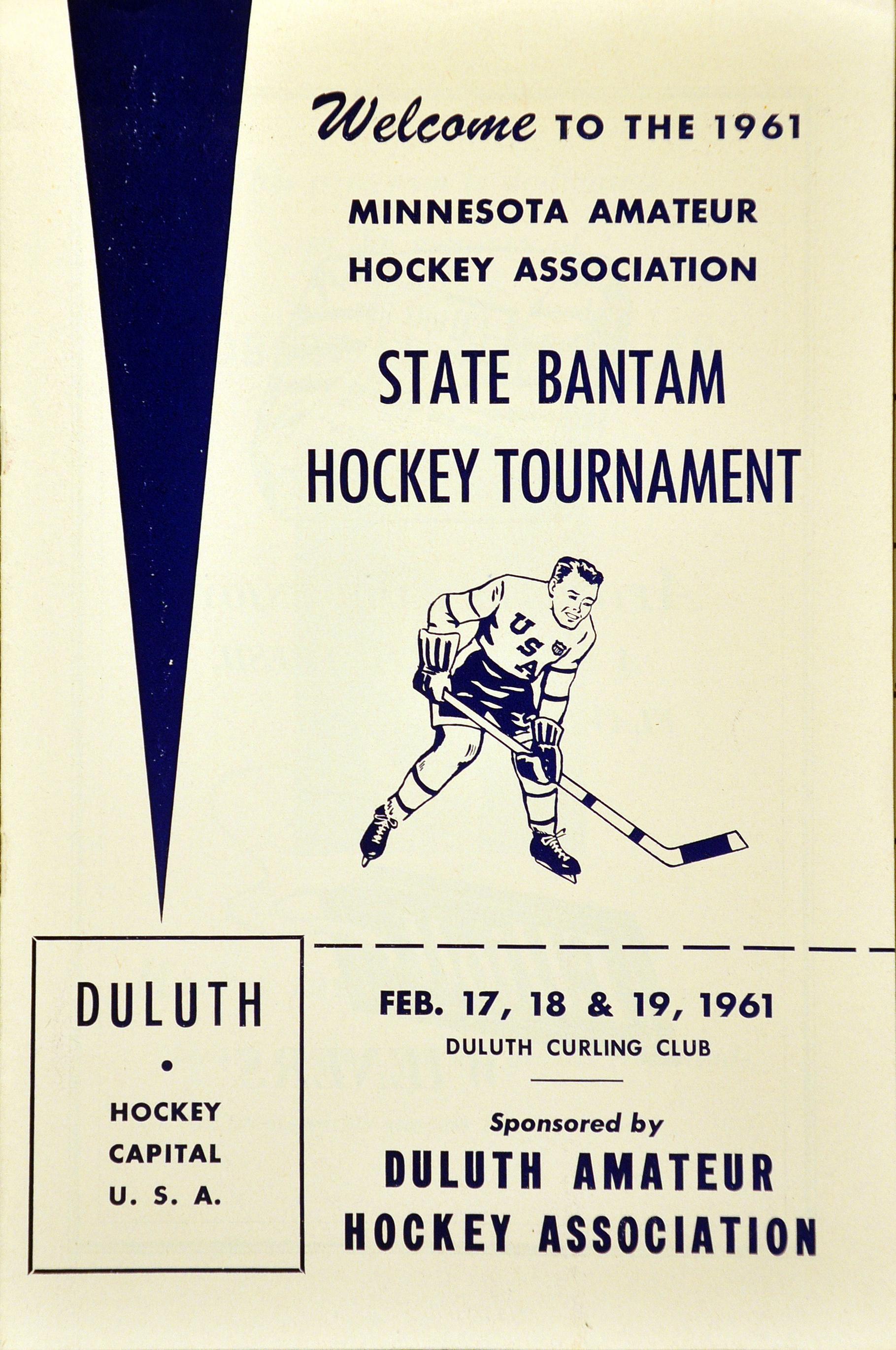 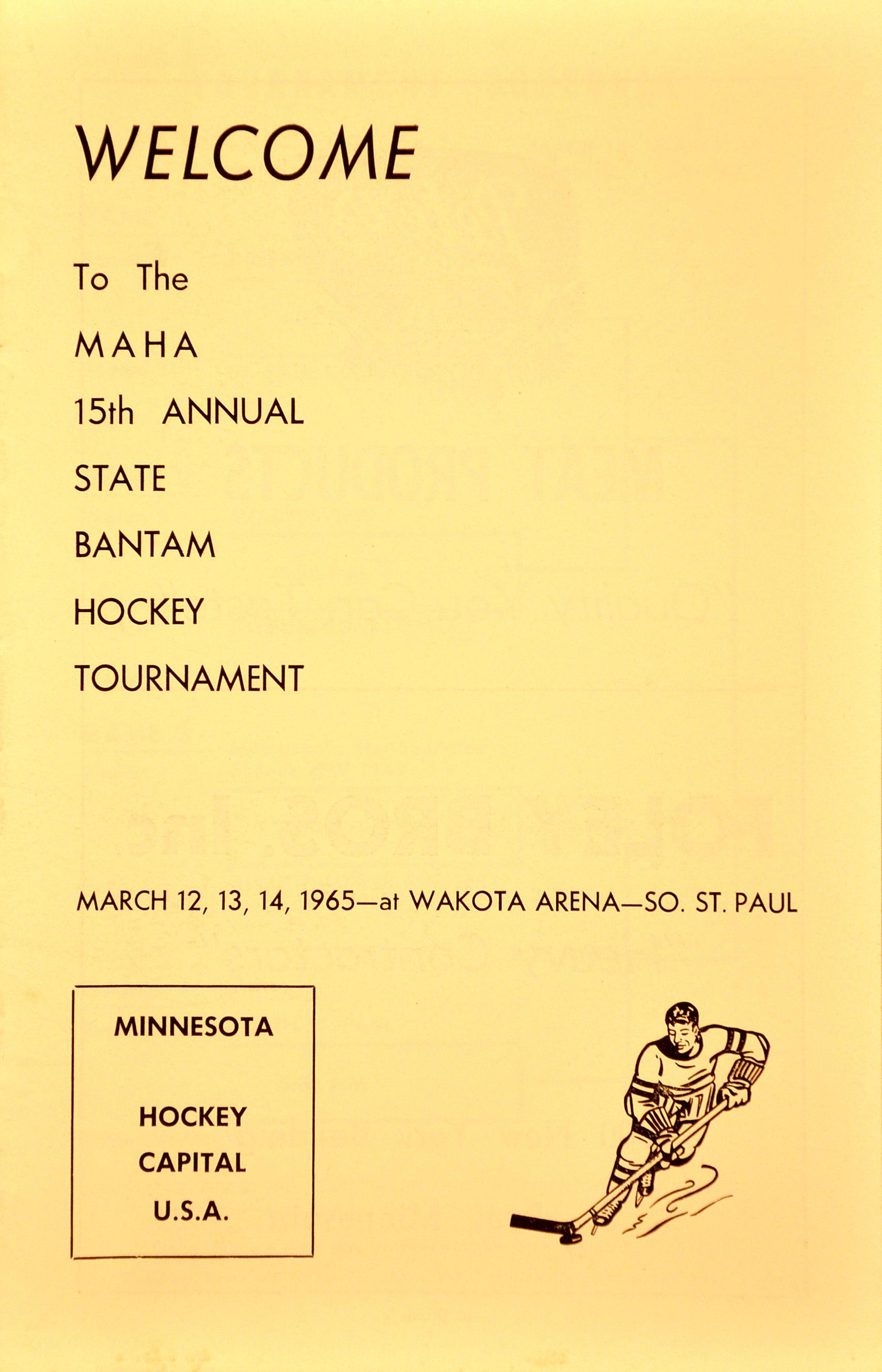 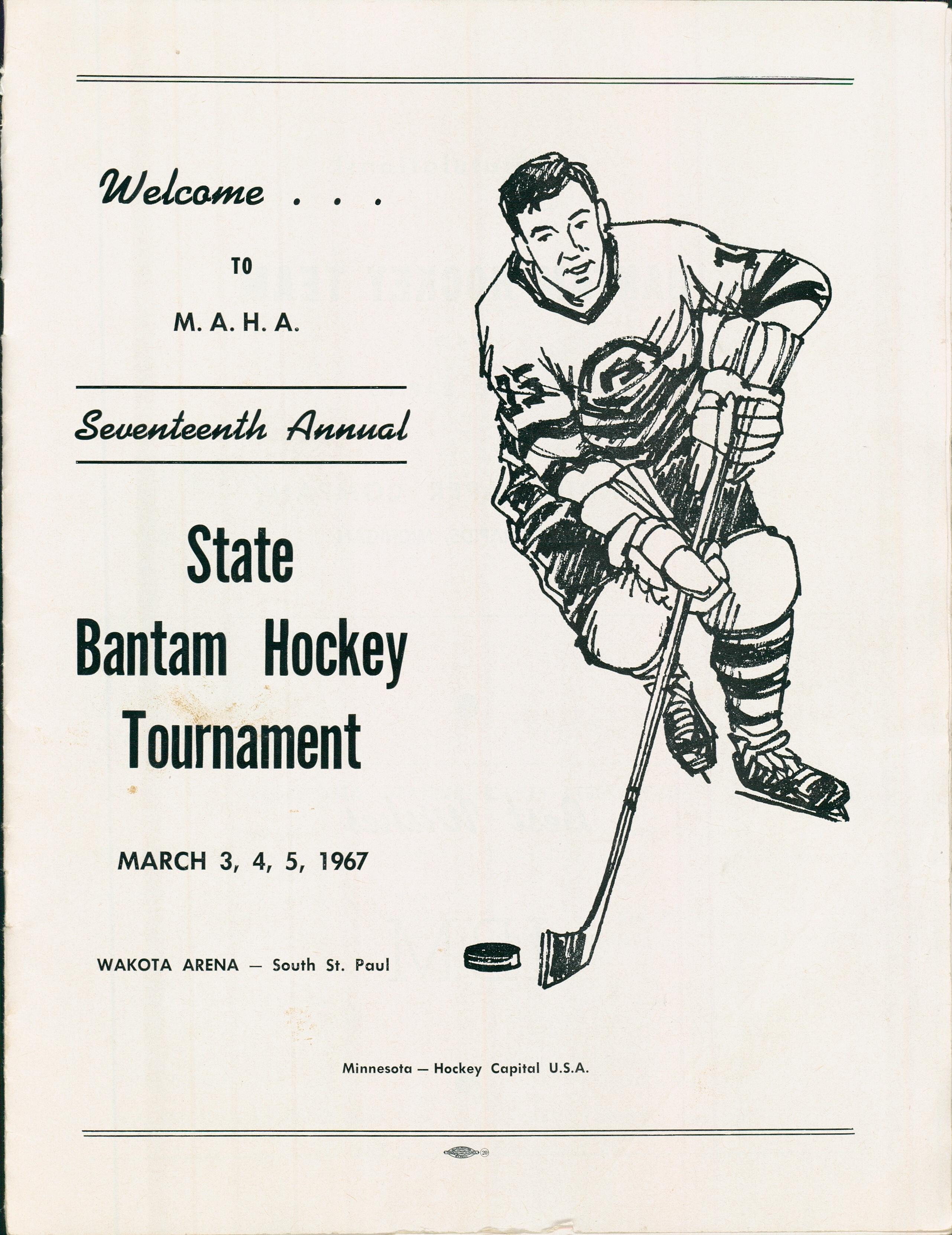 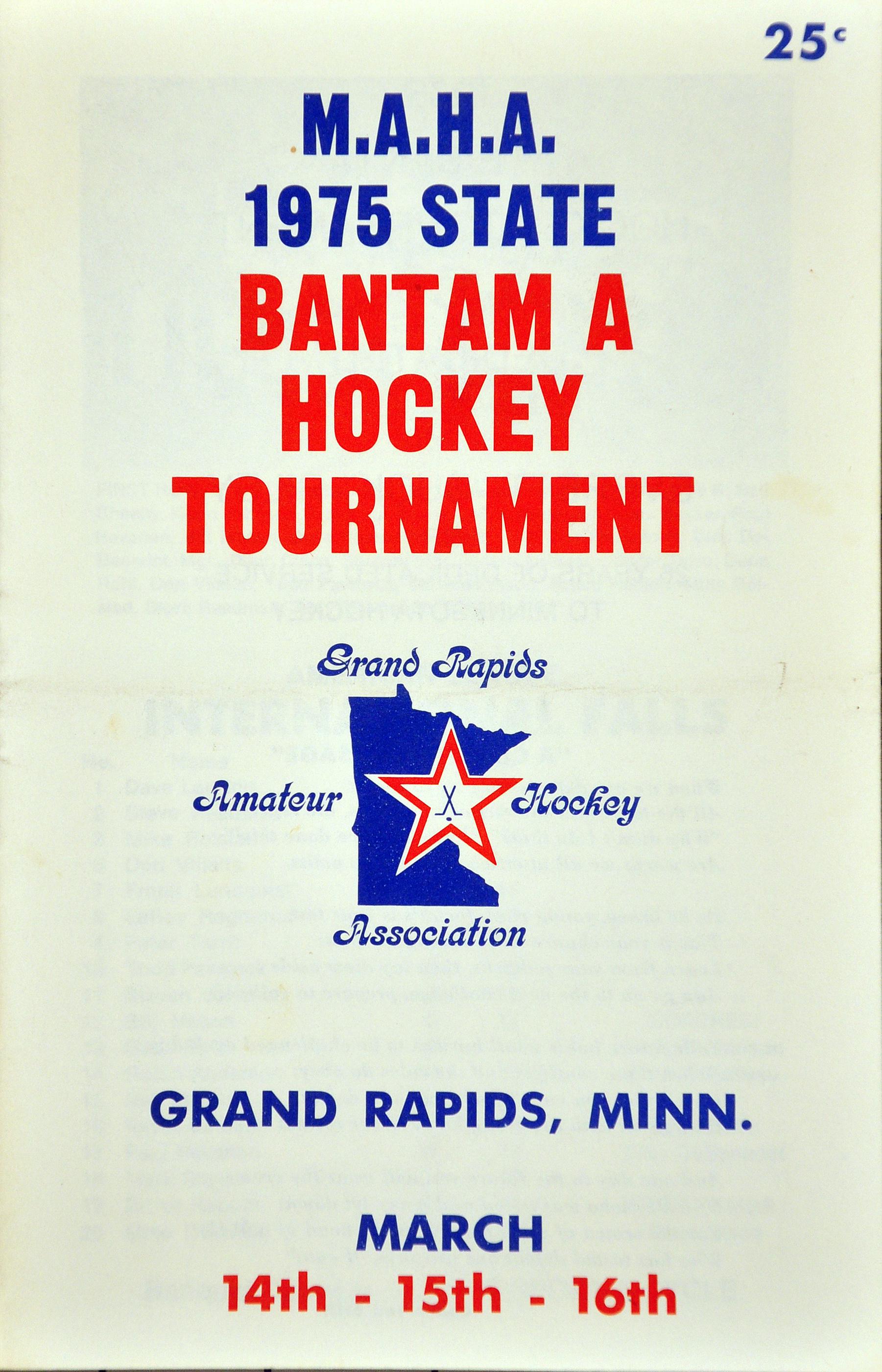 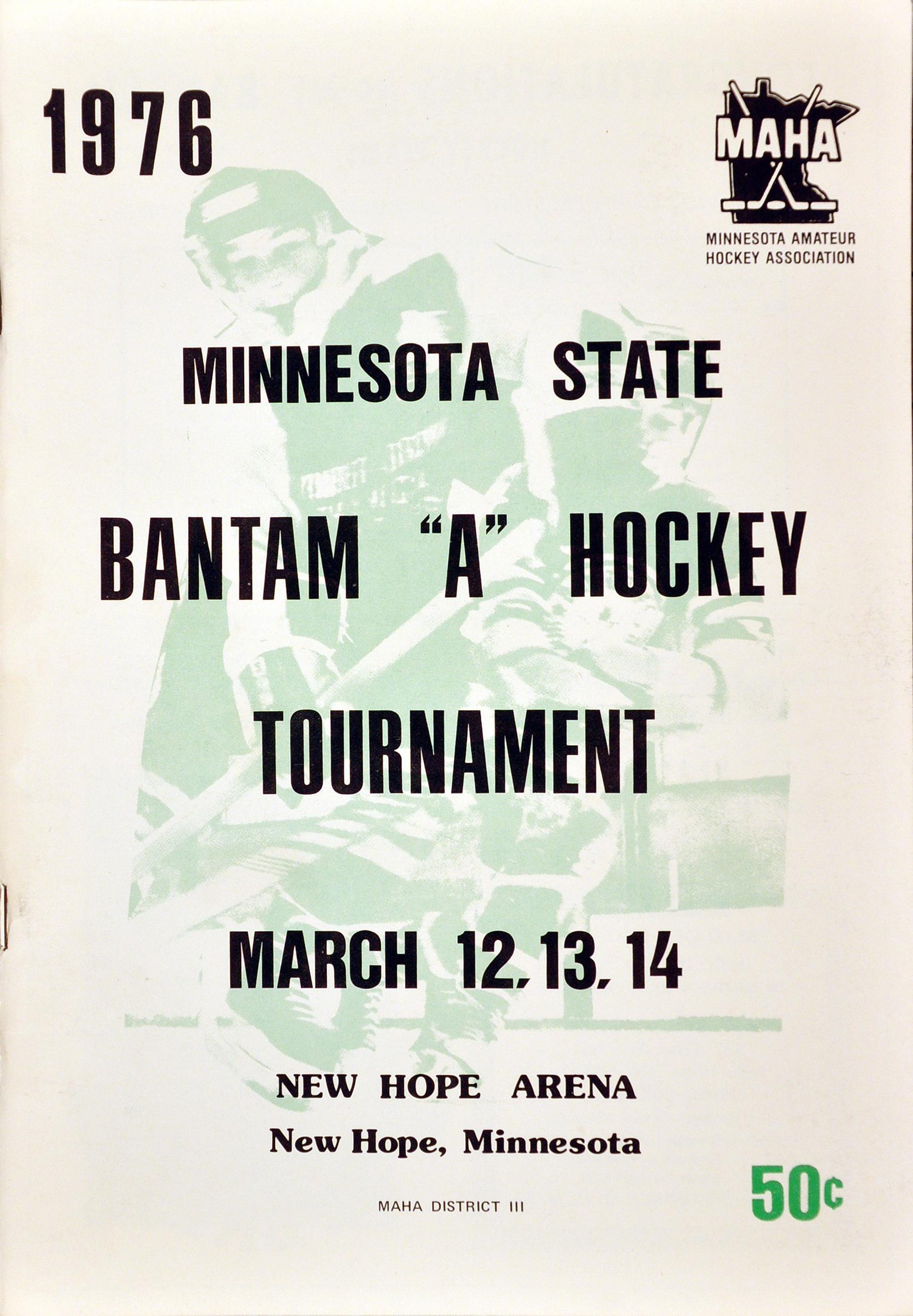 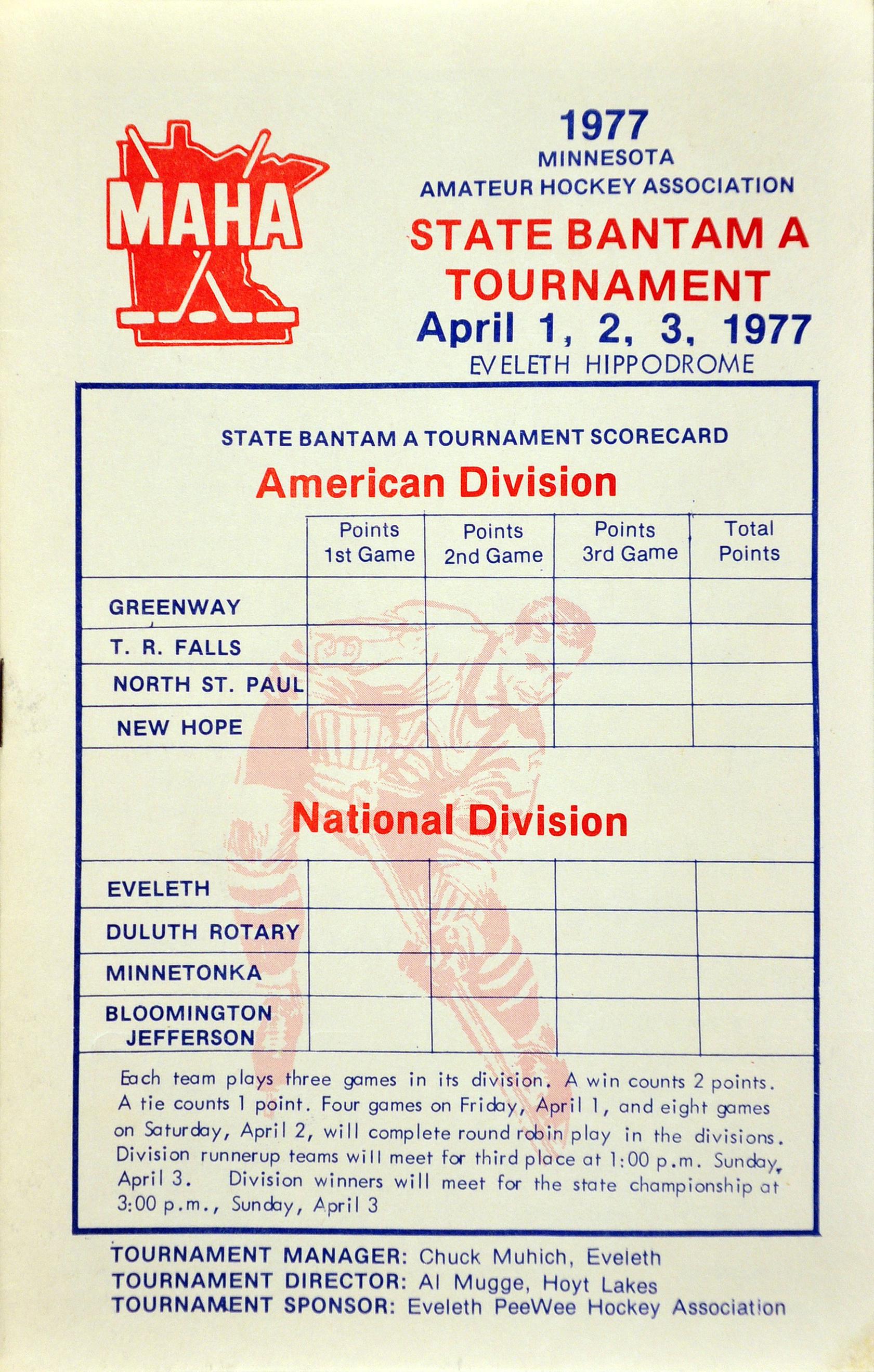 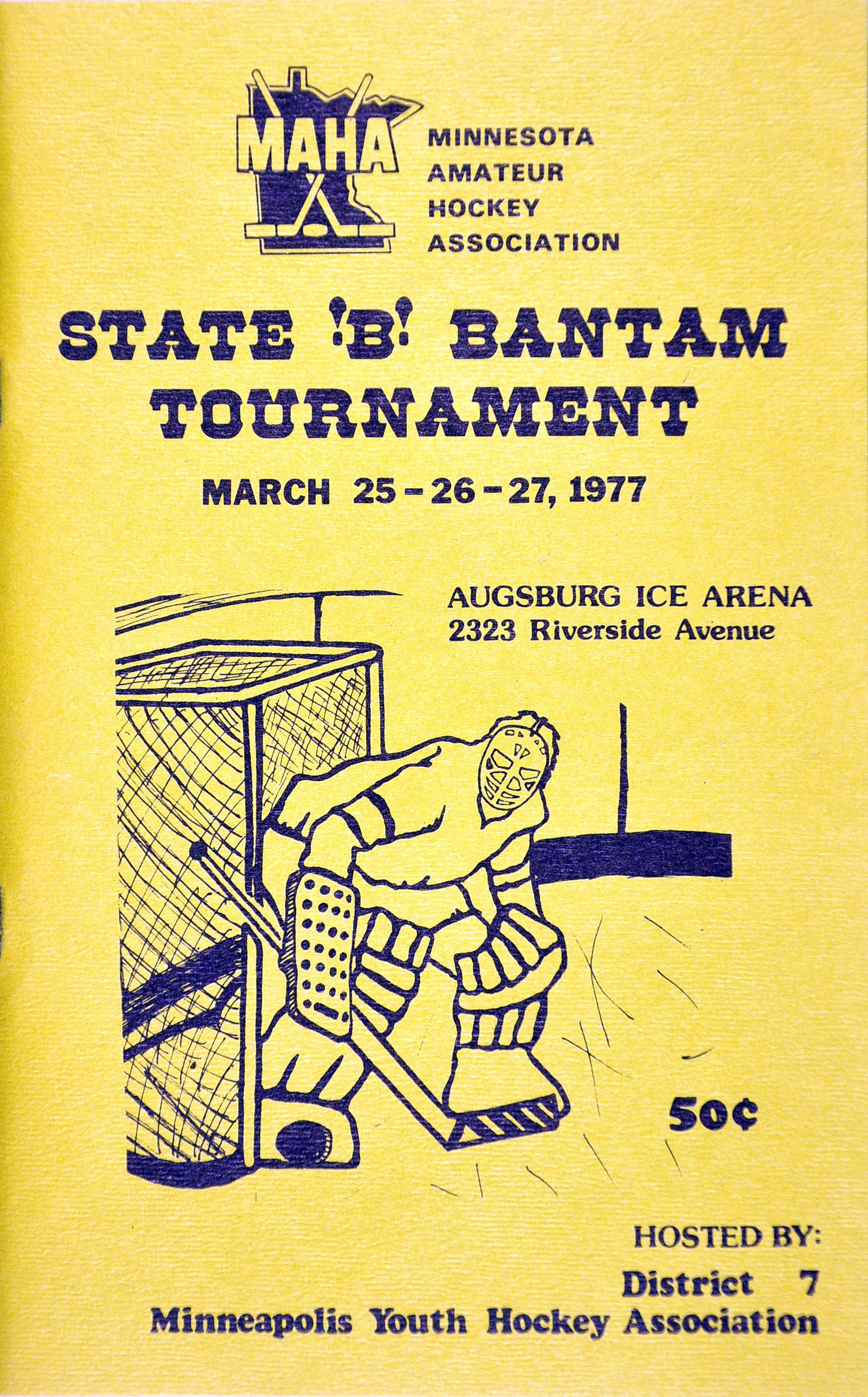 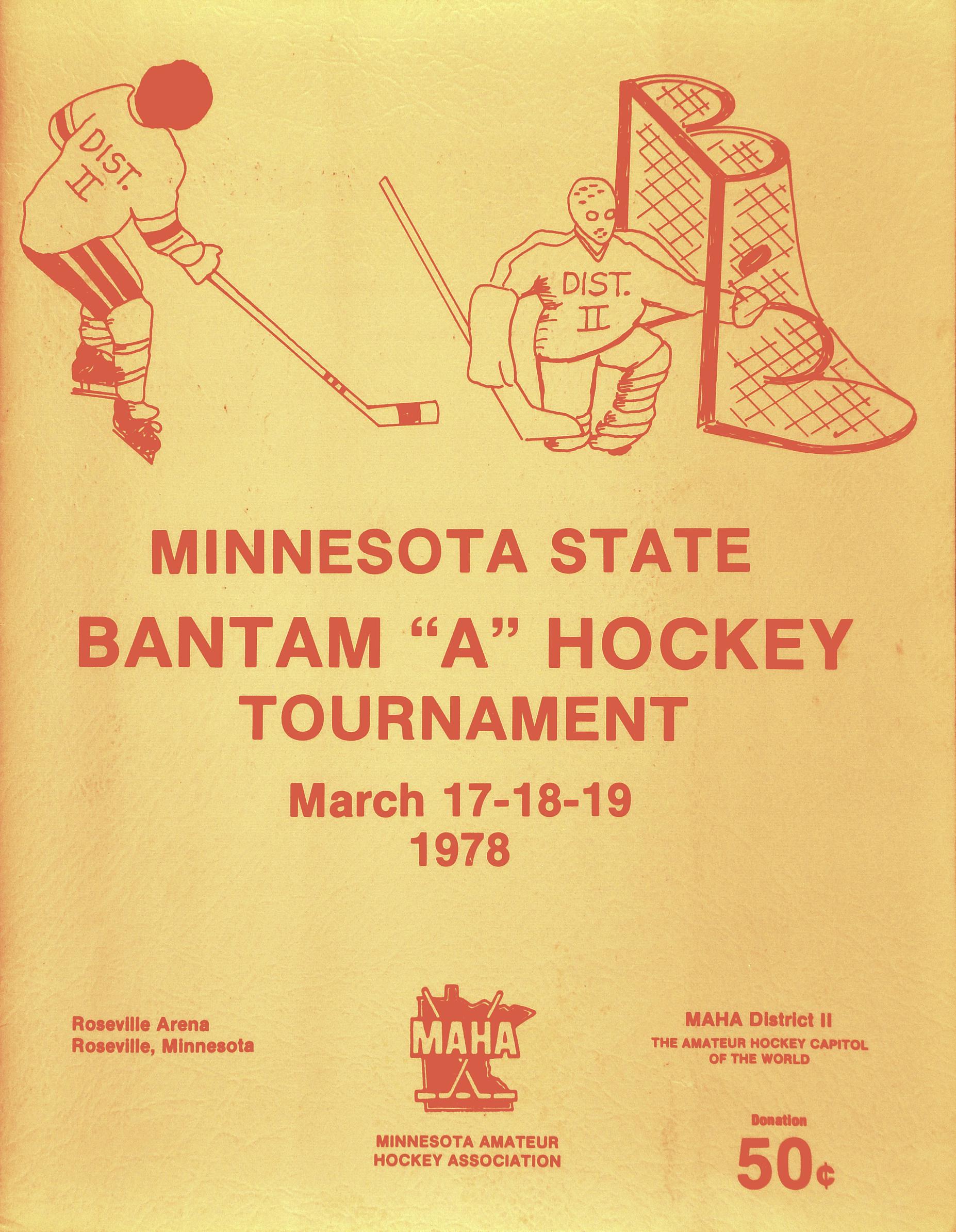 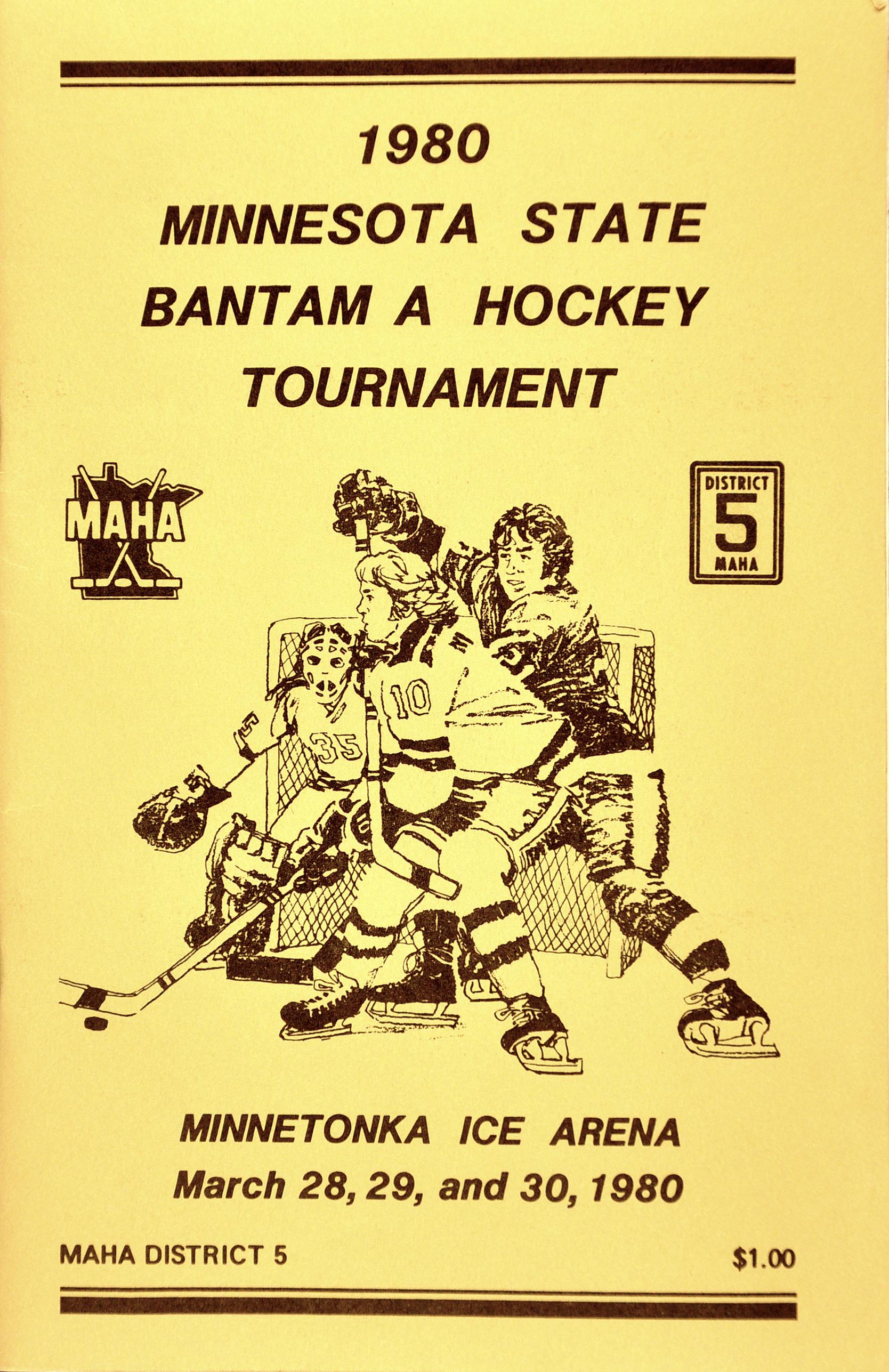 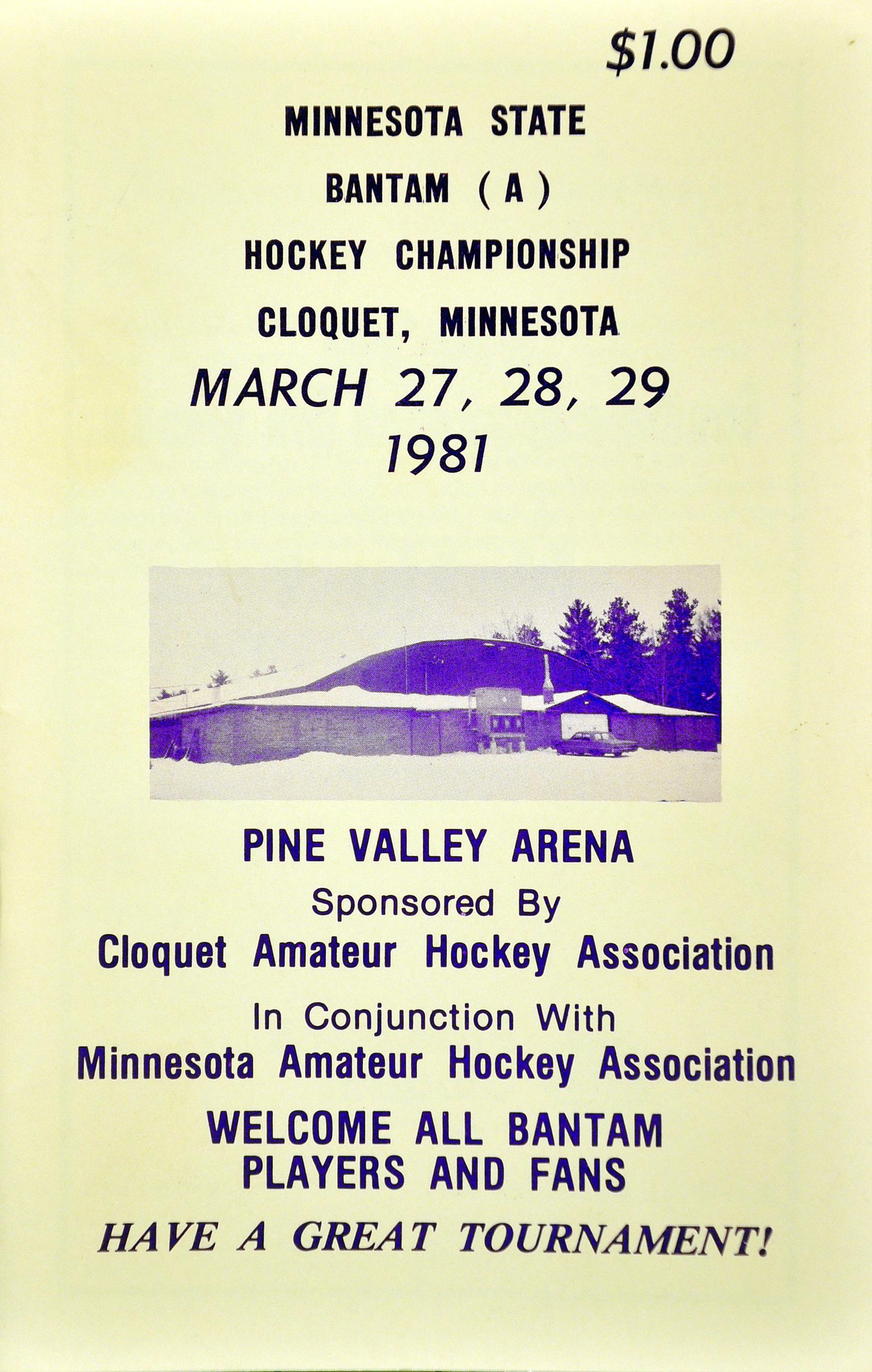 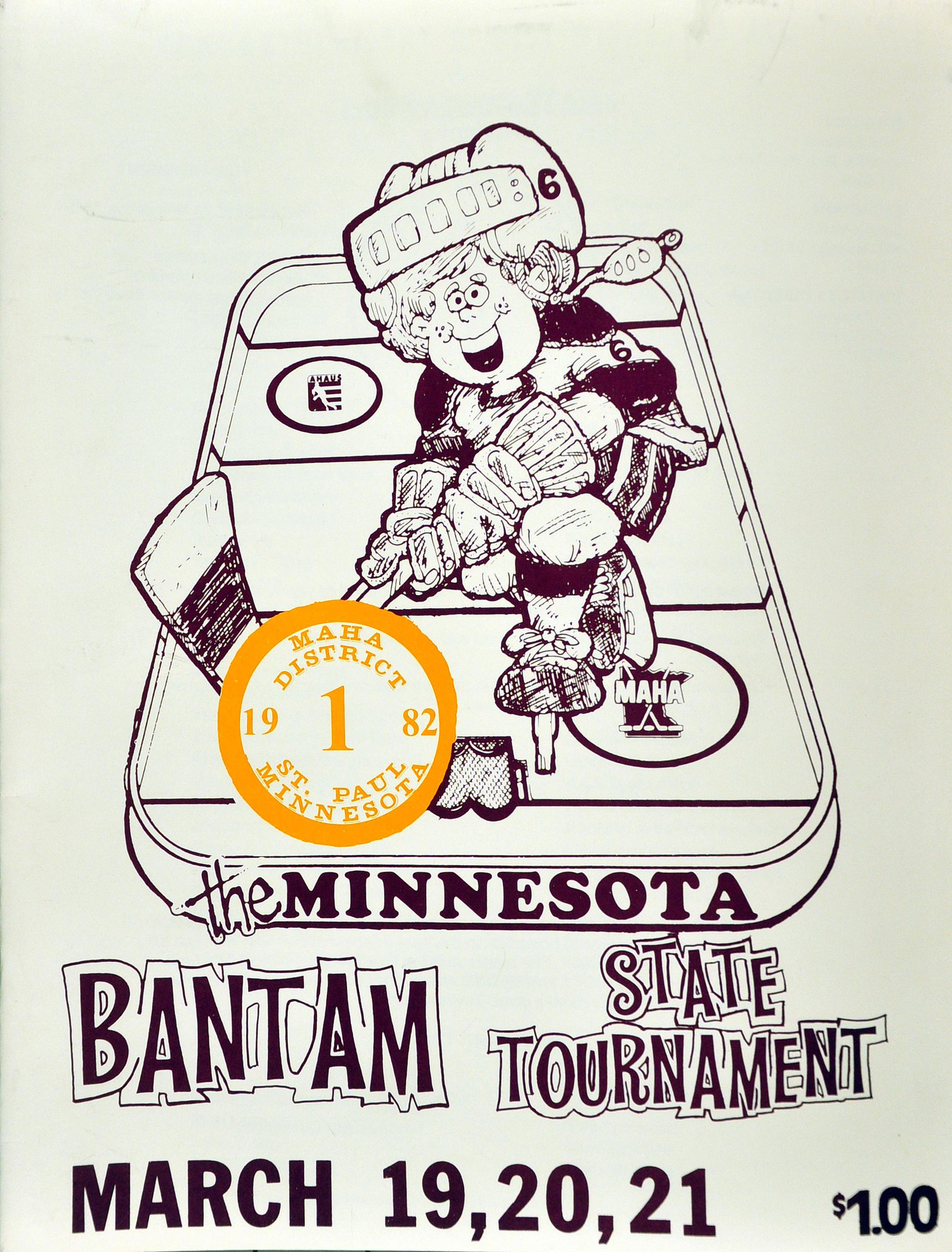 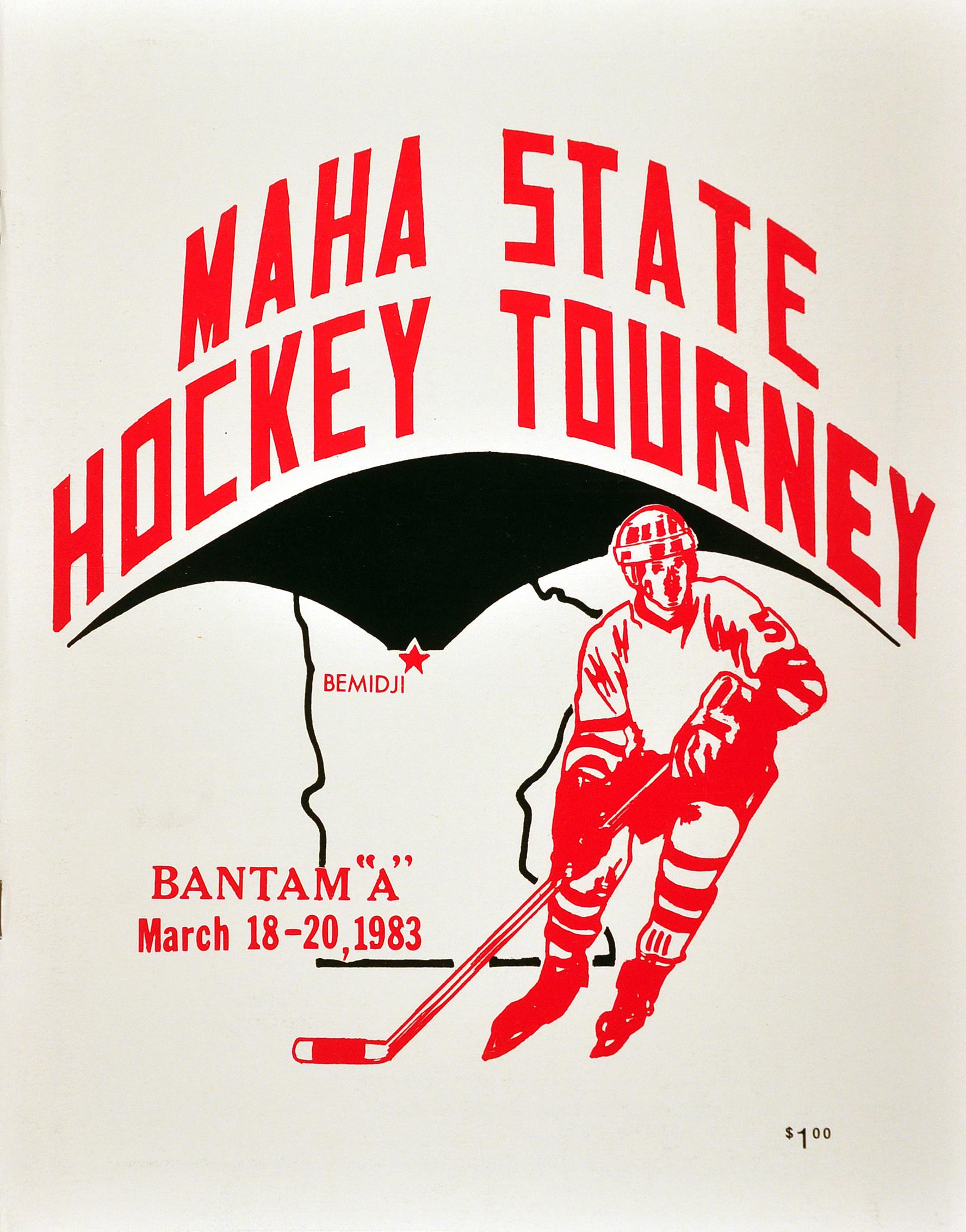 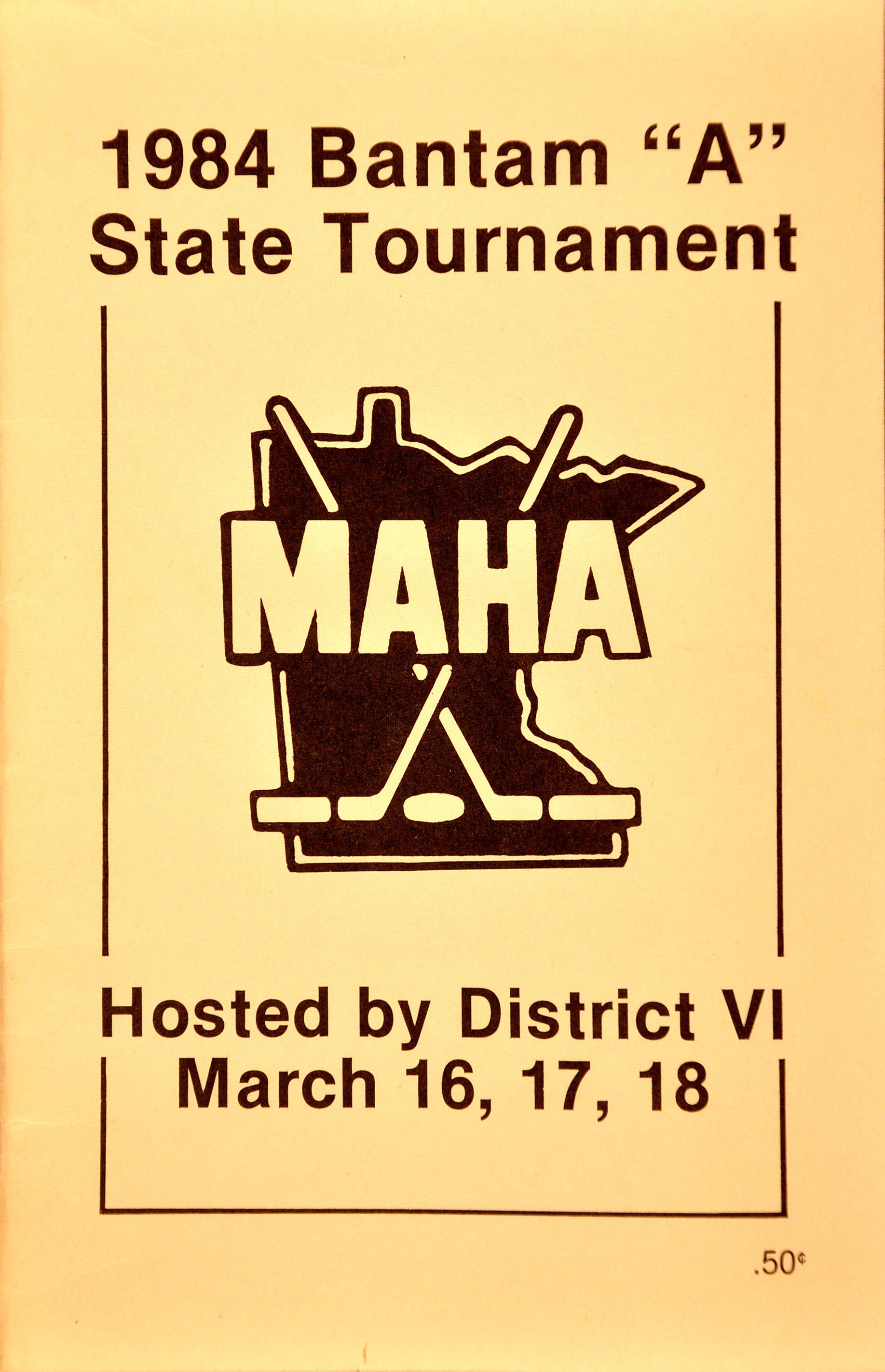 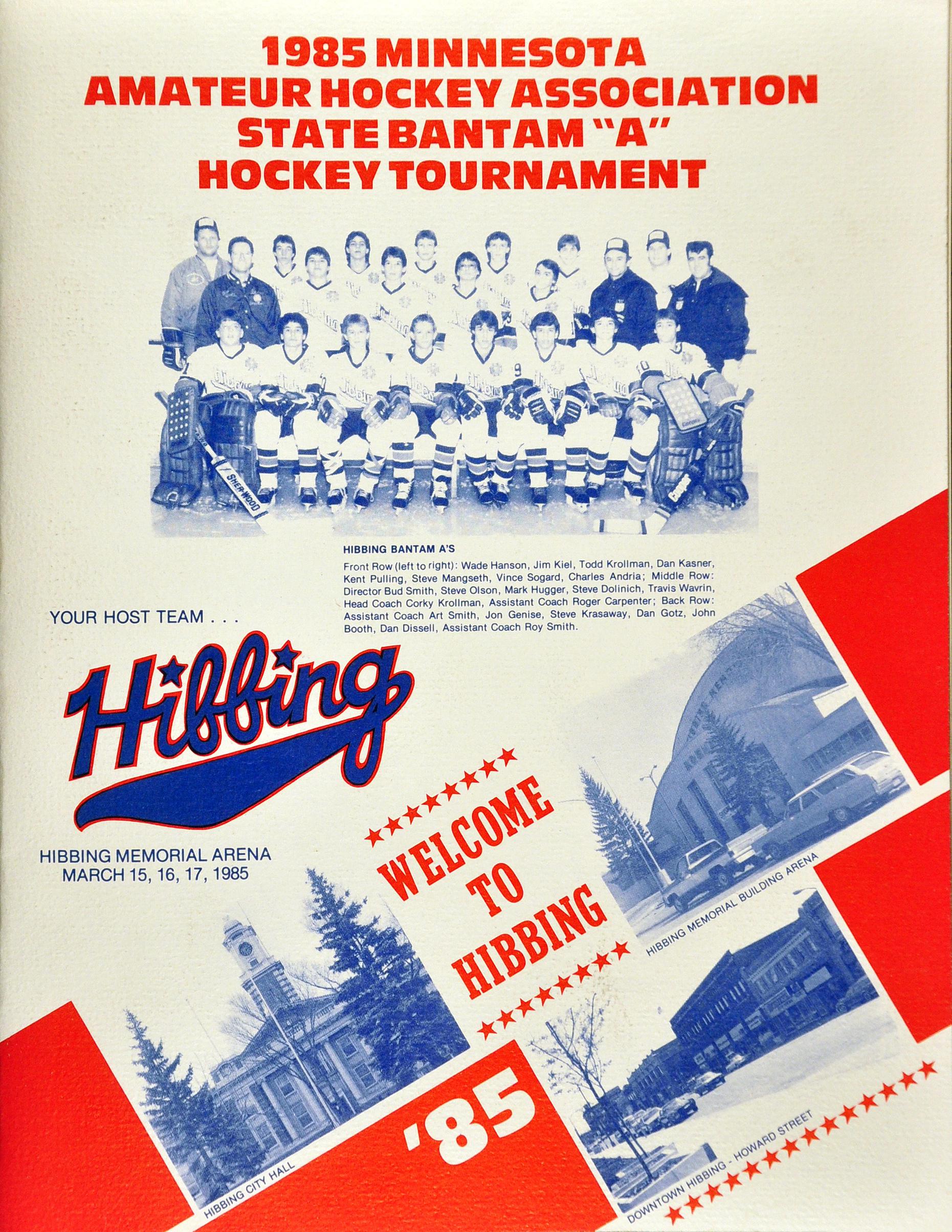 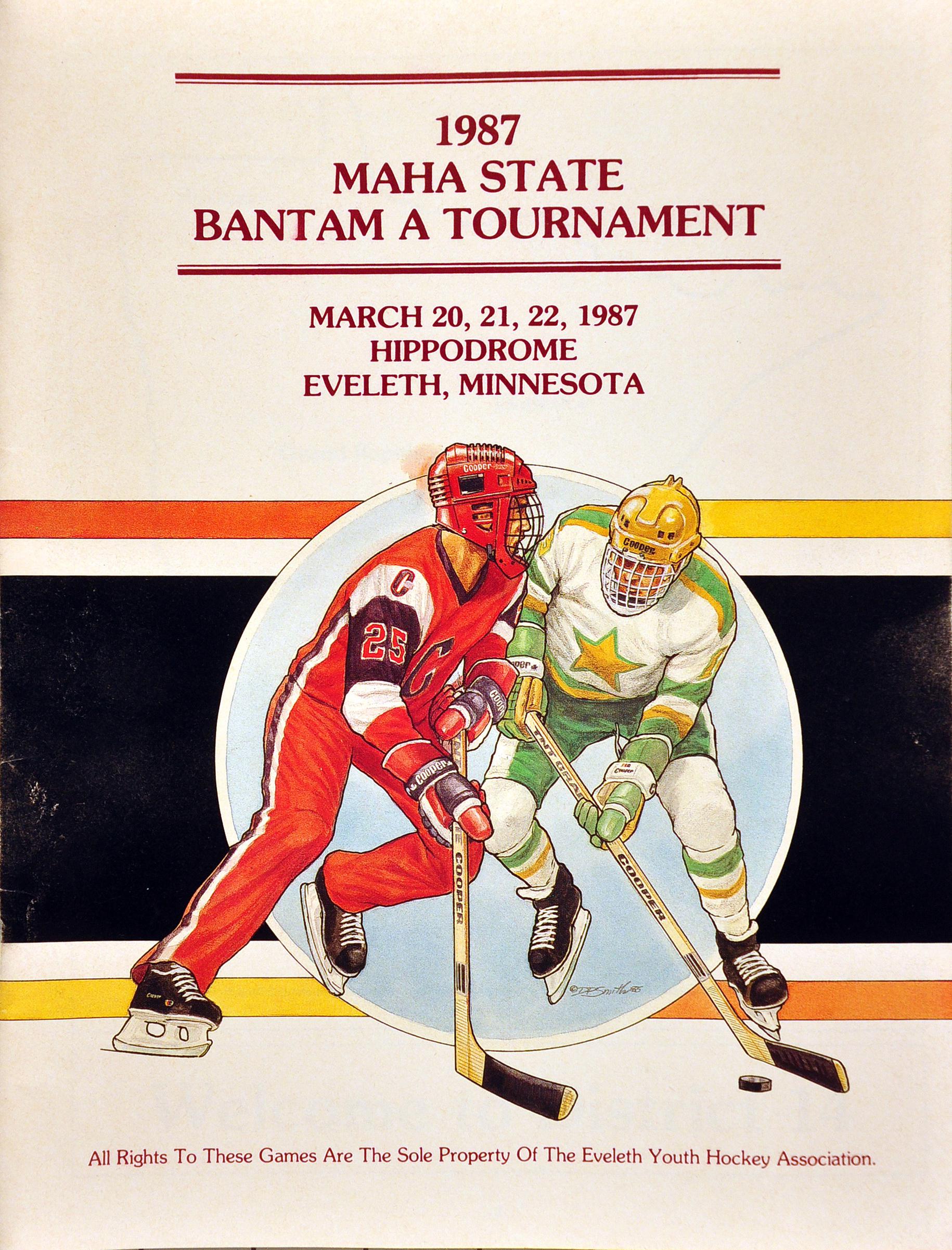