In the mid 1980's, Canadian companies also had an advantage, because they didn't have to pay Canada’s 10 percent manufacturers sales tax when they sold goods in the United States, while American companies that cross the border to sell their products payed the tax.  ″It’s the money exchange that’s hurting us, the strong dollar has hurt our export business.″ Said Hal Bakke, then president of Warroad, MN Christian Bros who in 1985 held 35% of the U.S. stick market.  Bakke said the North American hockey stick market, which served an estimated 350,000 people who play organized hockey in the United States and 700,000 to 800,000 in Canada, was saturated.  ″One thing we don’t need is another hockey stick manufacturer,″ Bakke said.  ″People think there’s a lot of money in hockey sticks, but there isn’t.″

Many Eveleth natives recall using American Super Shooter sticks during game play from early 1980's, but in conversation with us at VMH; 'those things just splintered up, and broke so easily'. 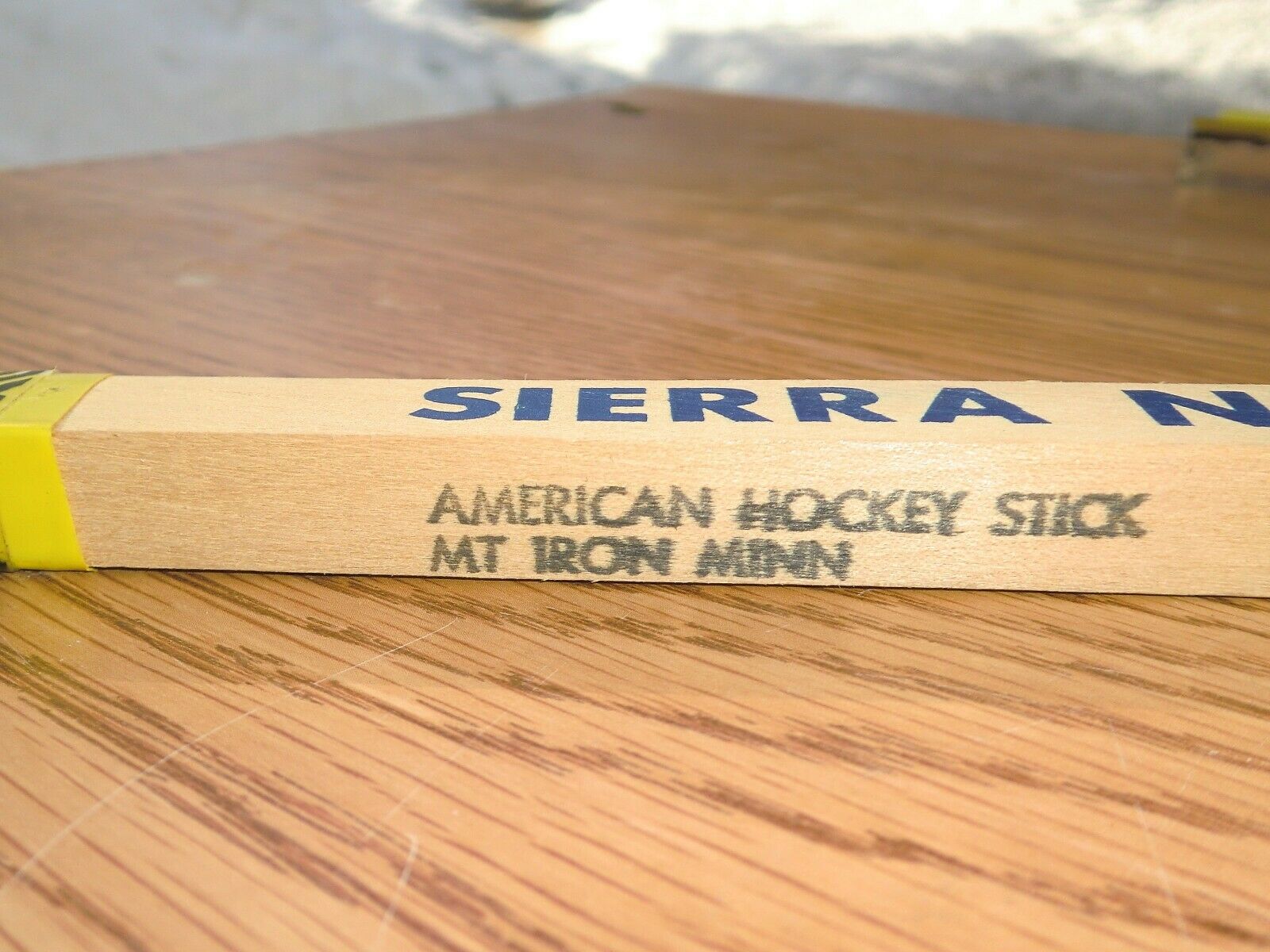 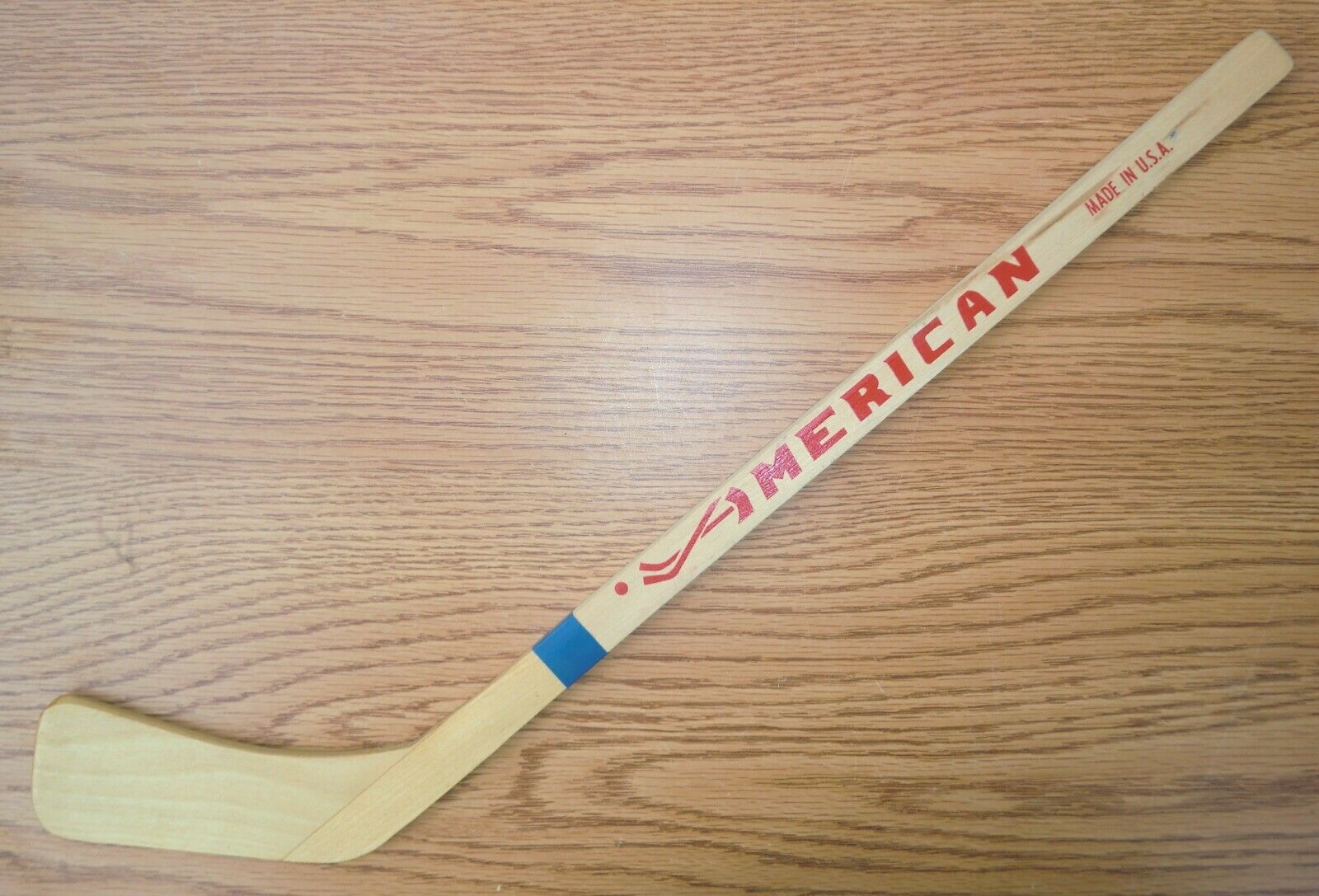