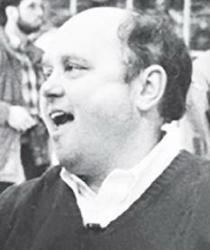 John Bianchi grew up in the northern Minnesota mining town of Mountain Iron where he played football, basketball, and baseball in high school. Following graduation, John set out for Bemidji State College where he earned a Bachelor of Science Degree and was hired as an elementary teacher in Bloomington, MN.

Over the next 36 years, Bianchi would serve as a teacher, dean of students, athletic director, assistant principal, and principal at the elementary, junior high, and high school levels.  He spoke to students about the dangers of tobacco, took community leadership positions in Parks & Recreation, chaired a scholarship committee, Co-chaired the Wade Wallen Foundation for Huntington’s Disease, and was volunteer Executive Director of the We Believe Alliance, an organization designed to close the achievement gap in elementary students in the Bloomington area.  After retiring from the Bloomington School District in 1998, John went on to serve as principal at St. Paul Humboldt, St. Paul Harding, Stillwater, and Minnetonka High Schools.  But, John’s greatest accomplishments were on the fields, rinks, and golf courses of Bloomington where he coached hockey, football, softball and girl’s golf.

When Tom Saterdalen asked John to join the Jaguar hockey staff in 1974, Jefferson yet to accomplish very much in the hockey world.  But, over the next 20 years, with Saterdalen and Bianchi behind the bench, they won 16 conference championships, 13 section titles, and five state championships.  The five state championship teams each had one of John’s sons on the roster.  Steve played on the 1981 team, Tony in 1989, and Joe on the final three in 1992, 1993, and 1994.

Between 1991 and 1994 the Jaguars won an astounding 60 consecutive games while playing the toughest schedule in the state.  Some experts call the 1993 Jefferson team the best high school hockey team in history.  64 of Bianchi’s players went on to play Division I hockey, with seven eventually reaching the National Hockey League.  John was named the Minnesota Assistant Coach of the Year in 1989 and 1994. 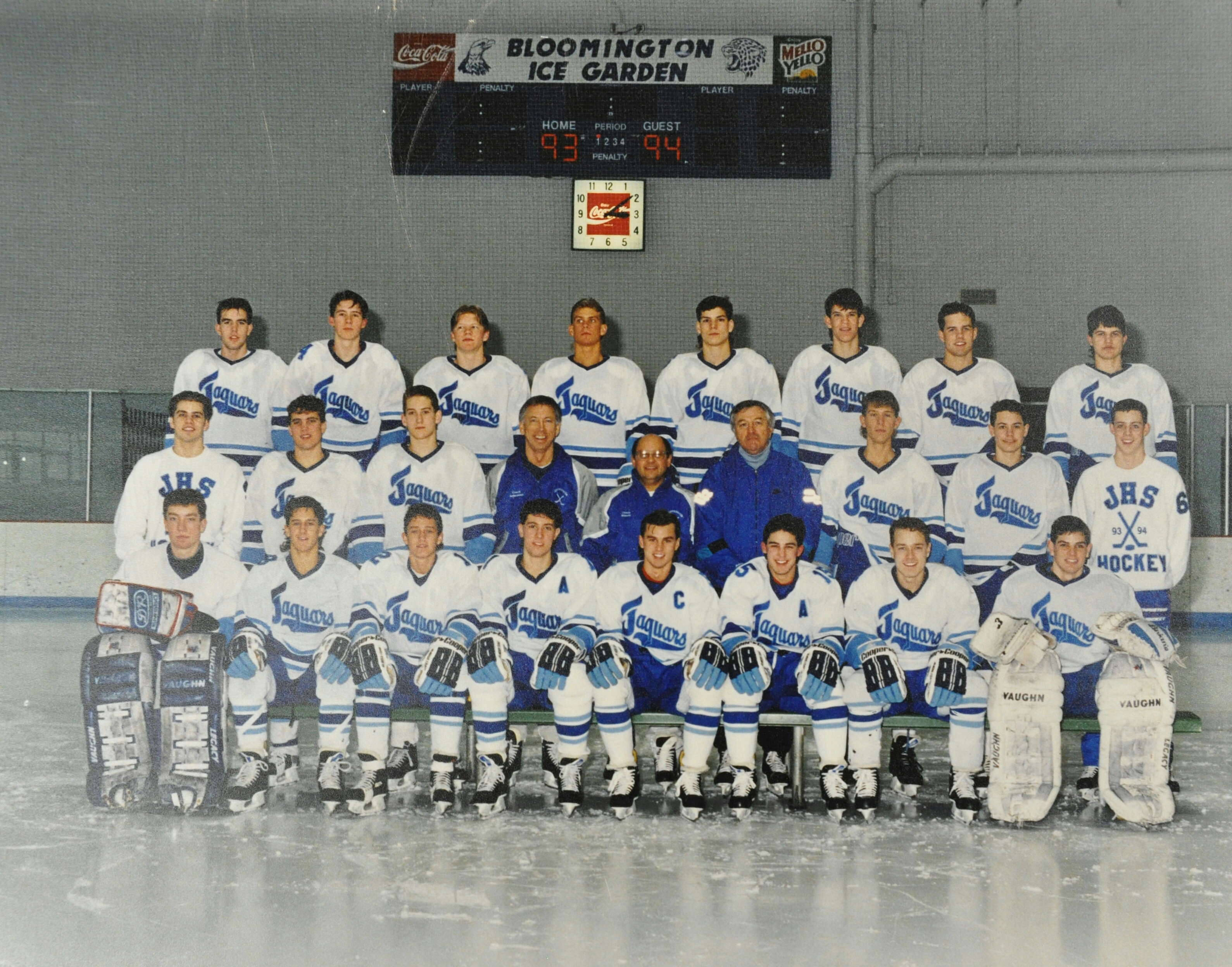