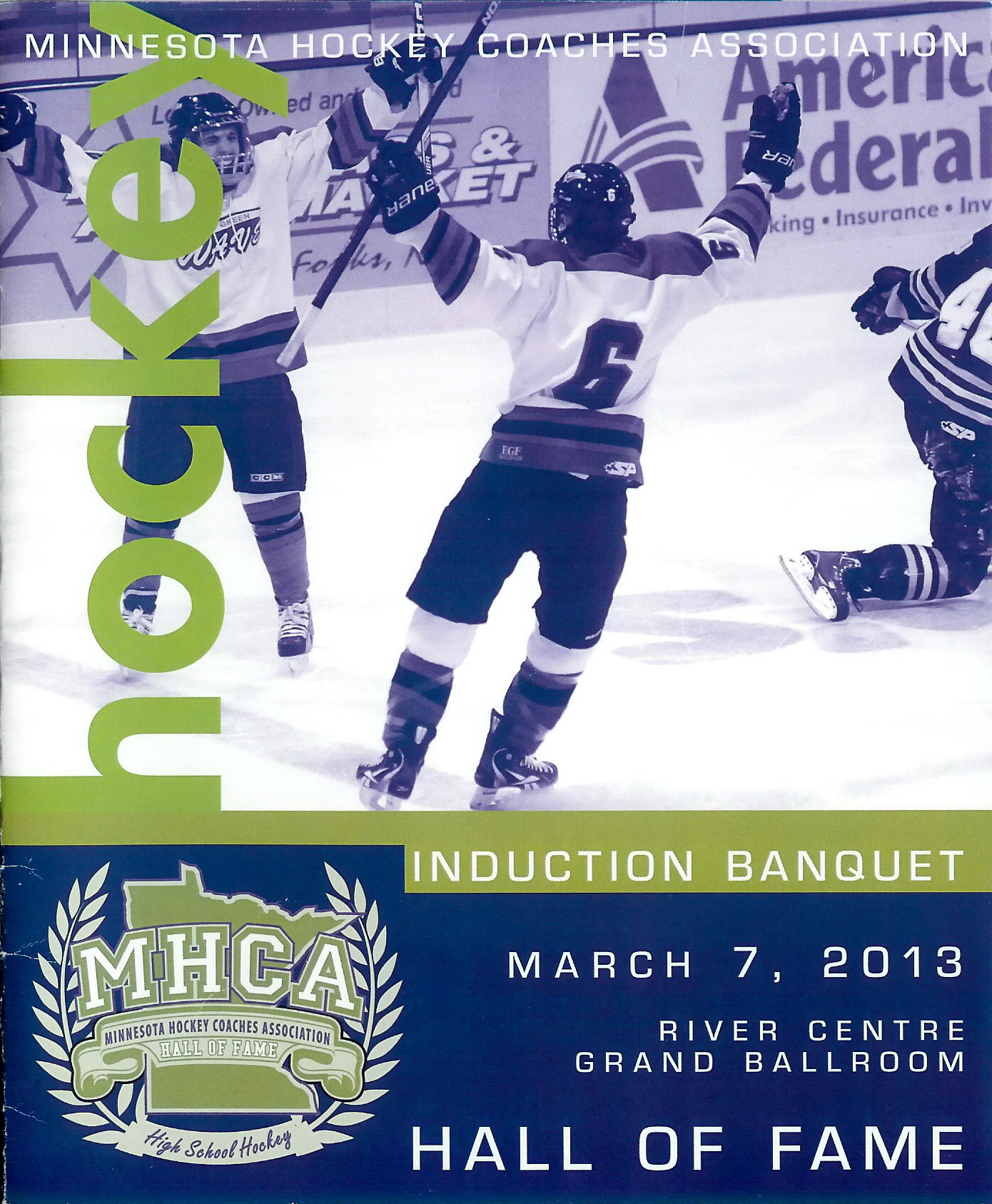 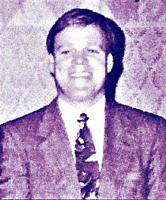 John Barger started his 28 year coaching career at Northfield high school as a head hockey coach at the age of 24 in 1977. He spent 26 years as a head coach with 19 of those years at Jamestown, ND - St. Louis Park, MN - and Burnsville, MN. John also had the opportunity to coach at Brainerd, MN - Austin, MN - and New Prague, MN.

As a head coach Barger's teams won 4 conference championships, 7 conference runner ups - including 3 to Edina while at St. Louis Park playing in the Lake Conference.  His teams also participated in 4 State Tournaments in 5 years while in North Dakota.

John Barger had a very disciplined approach to developing individual skills, team skills and personal commitment but also knew the importance of being a strong advocate for high school hockey.  John served on the Minnesota High School Hockey Coaches Executive Board for 14 years, worked the Minnesota Select Program in the summers, and coached high school all-star games in both Minnesota and North Dakota. 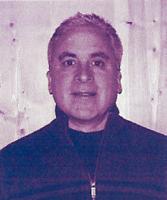 Pat Guyer graduated from Greenway high school in 1981 and was inducted into their Hall of Fame in 2005.  Pat also played college hockey for the University of Minnesota Duluth until 1985.  He began his high school coaching career with a two year stay at Mora high school from 1985-1987.  After a short stint with Chisholm high school, Pat began his coaching legacy at Greenway in 1990.  In his tenure as Greenway's head coach, Pat's teams enjoyed much success.  In the 1991-1992 season, Pat led his Tier II, Region 7 Championship team to a State Championship. 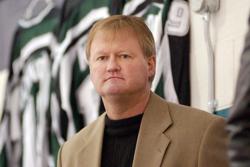 Bruce's coaching career began in Minot, North Dakota high school, earning North Dakota runner-up tournament finishes in both 1985 and 1987, and was named North Dakota Coach of the Year in 1987.  Bruce then returned as bench boss of his alma mater for Roseau high school from 1991-1999 and 2000-2002, and was named the Class AA Head Coach of the Year in 1998 and 1999, leading the Roseau Rams to the Class AA State Title in 1999.  In 2002 Bruce was named head coach of the Bemidji State Womens hockey team.  From there, he shared the reins as co-head coach for the Warriors of Warroad in 2005, and as assistant coach of Warroad in 2012.  Bruce understood well the passion and pressure that his boys felt lacing up the skates for either cross country rival between Roseau and Warroad.

Bruce had a passion for life; he enjoyed hunting, fishing, golf, hockey and the camaraderie of many great friends.  His greatest joy was spending time with his wife and family.  Bruce will be remembered for his "big heart", his compassion, dedication, enthusiasm and great sense of humor.  Minnesota high school hockey is truly blessed because of Bruce Olson.