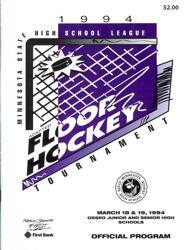 The Minnesota Adaptive Floor Hockey Tournament in Minnesota is a sanctioned league as part of the Minnesota State High School League (MSHSL).  The roots of CI/PI floor hockey can be traced back to 1969 with Ed Prohofsky - "The Father of Adapted Athletics", whom at the time was a physical education teacher and basketball Coach at Marshall U High.  Ed was often posed the question: "Why can't students like them (physically handicapped) not play in athletic competitions like other students at the school." Handicapped students played floor hockey in physical education class, and at Courage Center, so why not outside of Physical Education class too?. Over many years of attempted approval at adding Adapted Athletics to the MSHSL, it finally happened when in 1992, Ed Prohofsky, and many founding members of the Minnesota (or Metro) Association for Adapted Athletics (MAAA) - including Cathy Peterson from Minneapolis Southwest H.S. - brought forth an emotional presentation to the MSHSL Delegate Assembly for a vote.  It was passed unanimously by the league.

Adapted floor hockey league has a rich history in Minnesota dating back to 1974 when the first organized league of Adapted Floor Hockey was established and the first games were played. The league in 1974 consisted of four teams: Two teams from Marshall U High, one from Courage Center and one Alumni team.  In 1975, the league became secondary students only, but still consisted of four teams: 2 from St. Paul, 1 from Marshall U High, and 1 team called the Minneapolis Independents.  In 1976, athletic letters for participation in adapted athletics were first awarded- even though not all schools participated in this practice. A game schedule was set-up following the boys high school hockey playing season.

Adaptive floor hockey today as sanctioned by the MSHSL consists of both boys and girls on mixed gender teams. Some of the rules for adapted floor hockey are different and some of the athletes may wheel themselves around the floor, but sticks and pucks are still the tools of the game.  The intensity of the competition and the thrill of participation are identical to that of the Boys and Girls State Tournament games played on ice merely weeks before the Adaptive "Tourney" takes place with a State Champion, Runner-Up, and Wells Fargo All-Tournament teams selected, just as the aforementioned hockey tournaments.  The athletes in the adaptive floor hockey tournament just happen to have a physical, mental, or other health impairments. 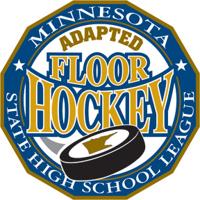 As one can imagine and as the name of the activity implies, some rules have been adapted to accommodate the athletes with disabilities.  For example, a gymnasium the size of a basketball court is the arena of play and the puck can be played off the walls or bleachers.  The puck itself is hollow plastic, as are the sticks used by the players.  Teams consist of six players - a center who can move the full length of the floor; two forwards who must stay within the offensive zone and cannot cross the centerline; two defensive players who must stay within the opponent’s offensive zone and cannot cross the centerline; and a goalkeeper.  In the PI Division, every team with a full complement of players must field a minimum of two wheelchair players.

A game consists of three periods - the first two periods are 15 minutes of running time and a third period of 15 minutes of stop time.  If necessary, five-minute running time periods of "sudden victory" are played until a winner is determined.  The puck may be moved the best way for each participant.  In other words, the ability of the athlete dictates whether feet or sticks can be used.  Intentional trapping of the puck beneath a wheelchair is prohibited. Running is prohibited.  On the other hand, there are no restrictions on the speed of wheelchair players. 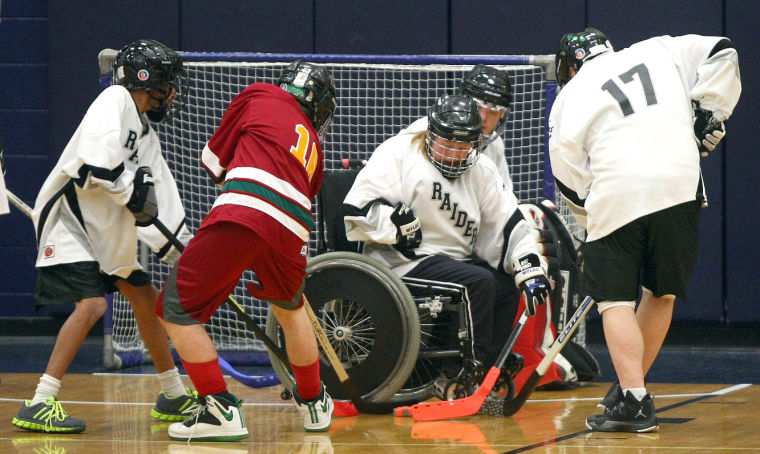 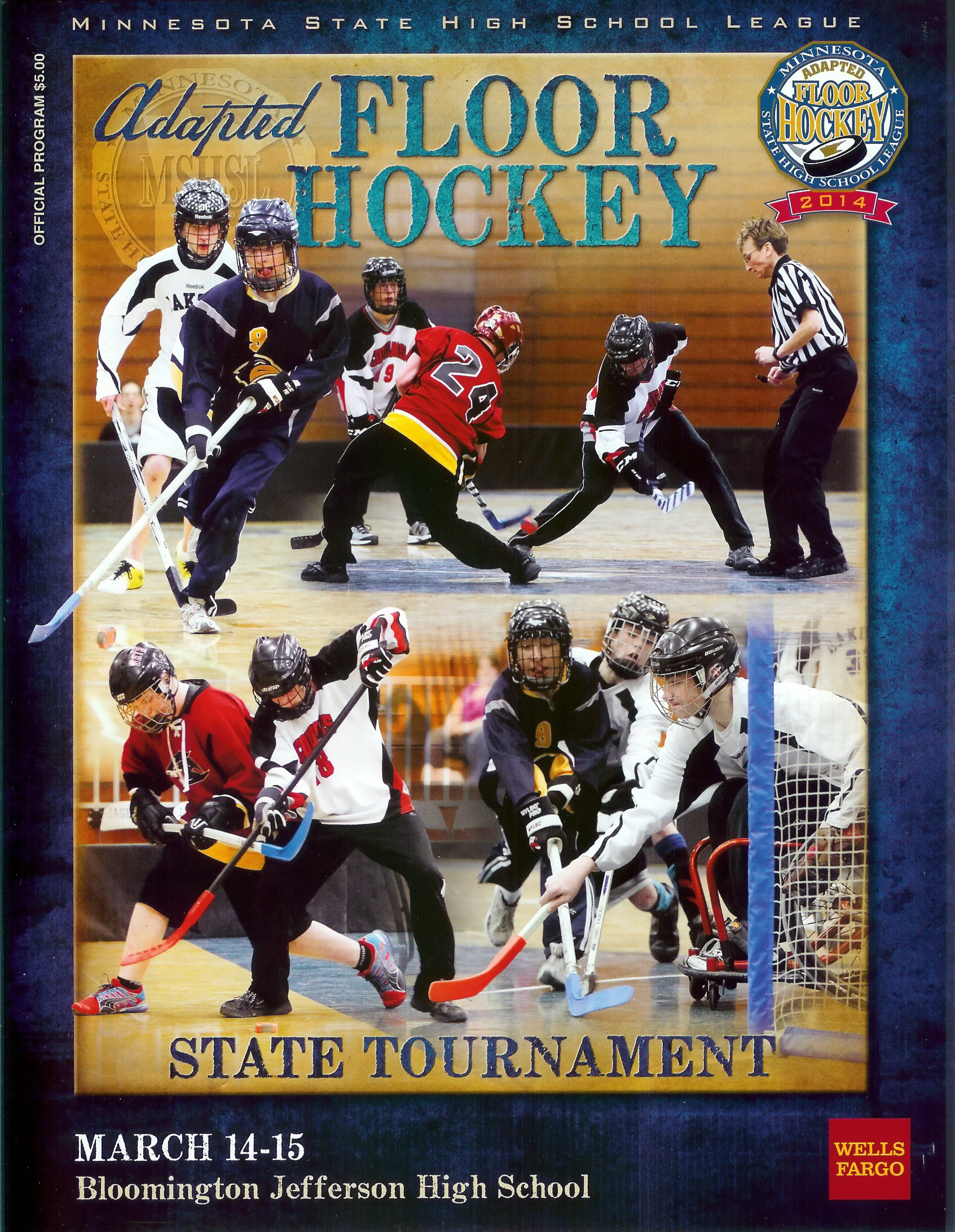